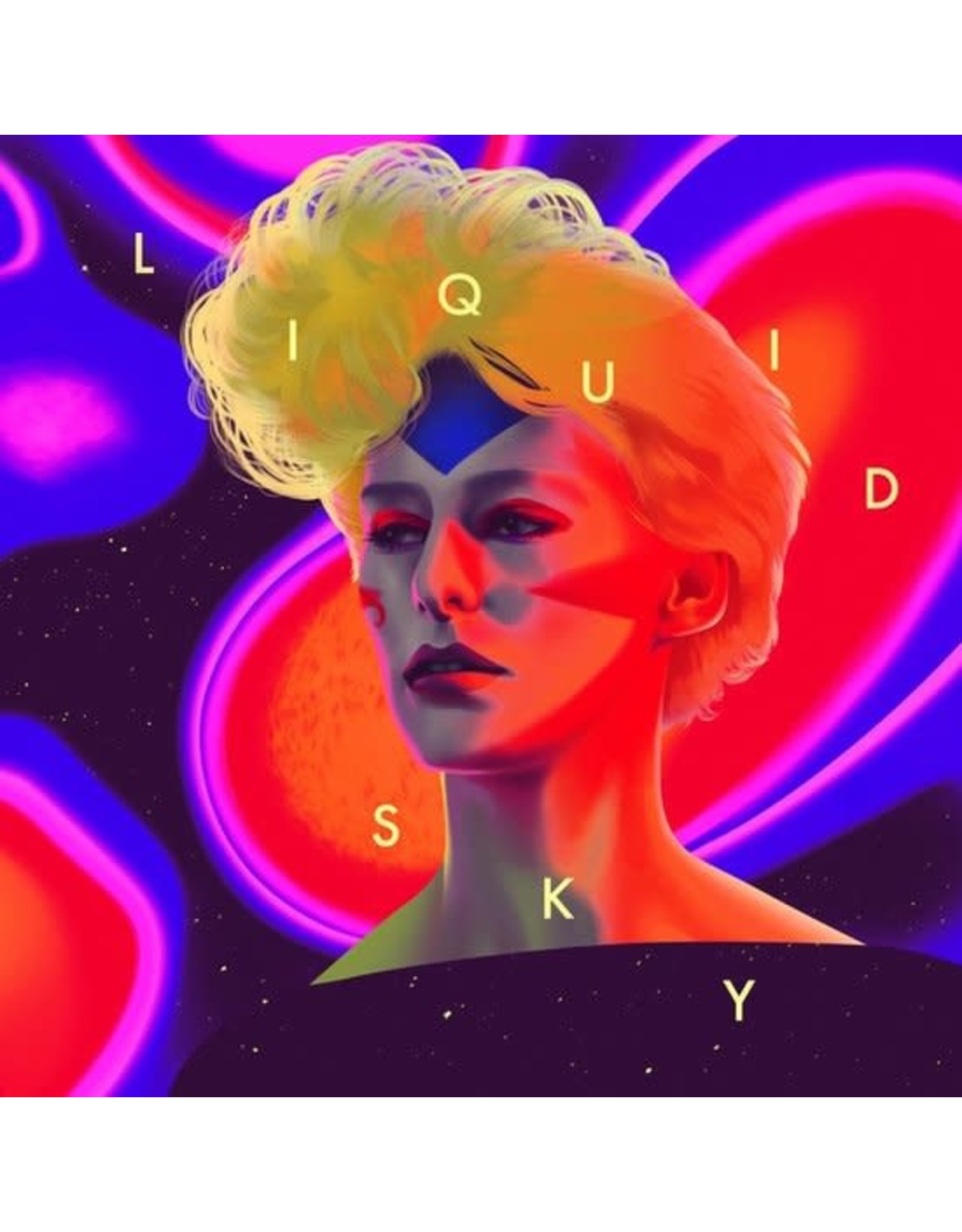 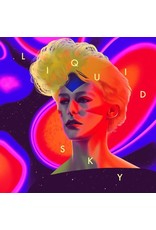 LIQUID SKY is the cult film to end all cult movies! Set in 1982 Microscopic aliens arrive on earth to feed on the endorphins of herion addicts in the hip club scene of Downtown New York City. The aliens land on the roof of an apartment block and soon realize they get a better lunch when feeding off orgasms! The music is as wild as the premise of the film. Composed by director Slava Tsukerman himself using an array of early analog synthesisers and samplers, he mixes original compositions with electronic versions of symphonic classics to striking effect. The score is dizzying, hallucinatory and off kilter. Completely wild and free from the trappings of both traditional film and score Tsukerman lets loose with a score that is at times terrifying, at others soothing but always interesting and like nothing you have ever heard before. The score peaks with “Me & My Rhythm Box” featuring a performance by Paula E. Sheppard that has become a staple DJ’s the world over. Far ahead of its time, both the film and the score have had lasting influence on todays culture. Everyone from Larry Tee, Fischerspooner, Lady Gaga & SIA have borrowed something from it.