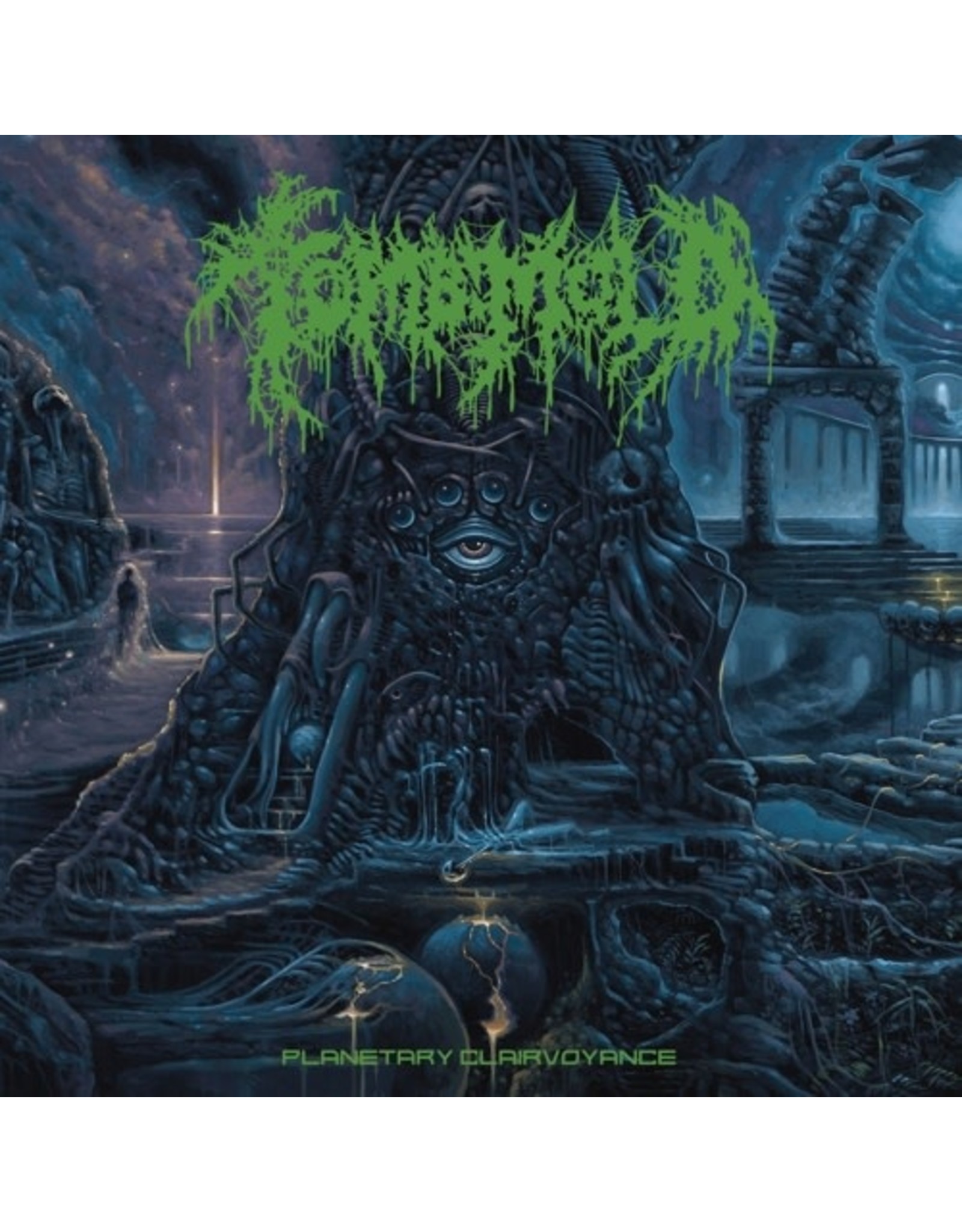 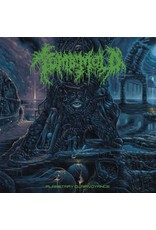 NEW COLORED VINYL VERSION—Ultra Clear / Royal Blue / Deep Purple 3 color Galaxy!!! Received an 8.0 rating from Pitchfork. Recklessly devouring the world into a vortex of alternate dimensional planes with Manor Of Infinite Forms, Tomb Mold has crashed through boundaries with the impact of an ocean-sized asteroid. Somewhere between outer space, inner space and the unseen dark matter in between all space, they’ve devised an alchemical formula both crushingly oppressive and rapidly expanding outward in every direction. Waking from stasis for the third time in three years, their new record Planetary Clairvoyance is the sum total of knowledge gained and aeons absorbed, concentrated into a single massive tome of arcane wisdom and implausible physics. Like the album’s cover art, it exists in a domain of alien anatomical abnormality, malign flora and cold void desolation, warping and deforming the familiar into unknown obscurity. Tracked in Canada and then mixed and mastered by Arthur Rizk once again, the amalgamation of the huge sound of Manor Of Infinite Forms and the gritty particle chaos of Primordial Malignity come into boundless unity on this latest. With the explosive weight of a collapsing black hole, Tomb Mold accelerate unhinged toward infinite resurrection.