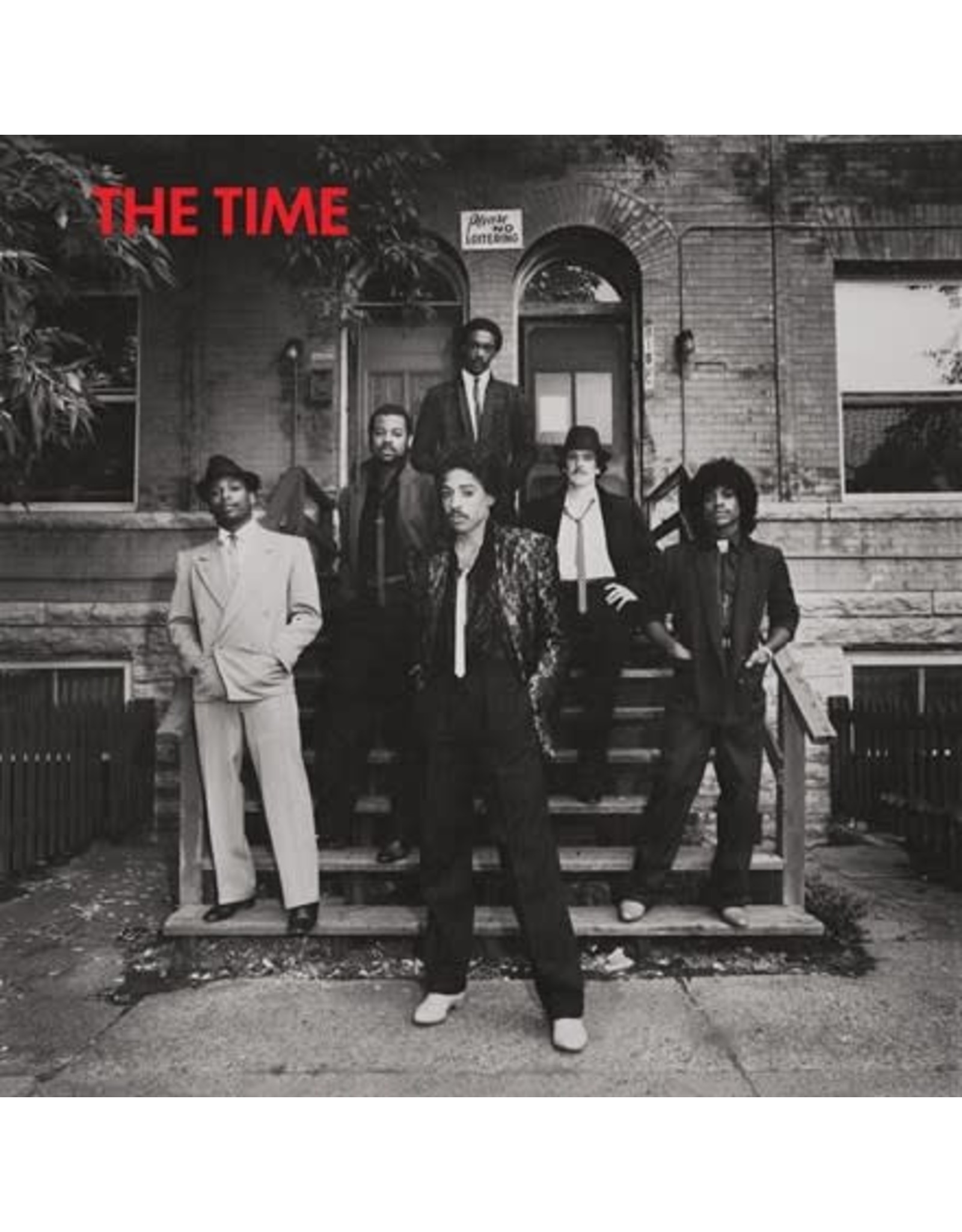 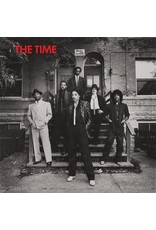 The self-titled 1981 debut album by Morris Day's band, The Time was written and produced with, and performed almost entirely by Prince, with vocals from Day. The Gold-certified affair from Prince's rivals in Purple Rain is anchored by the popular singles "Get It Up," "Cool" and "Girl." On vinyl (colored 2LP-set) for the first time since its original release with a six-track bonus LP of original single edits of five of the album's songs (with "Cool" in two parts).