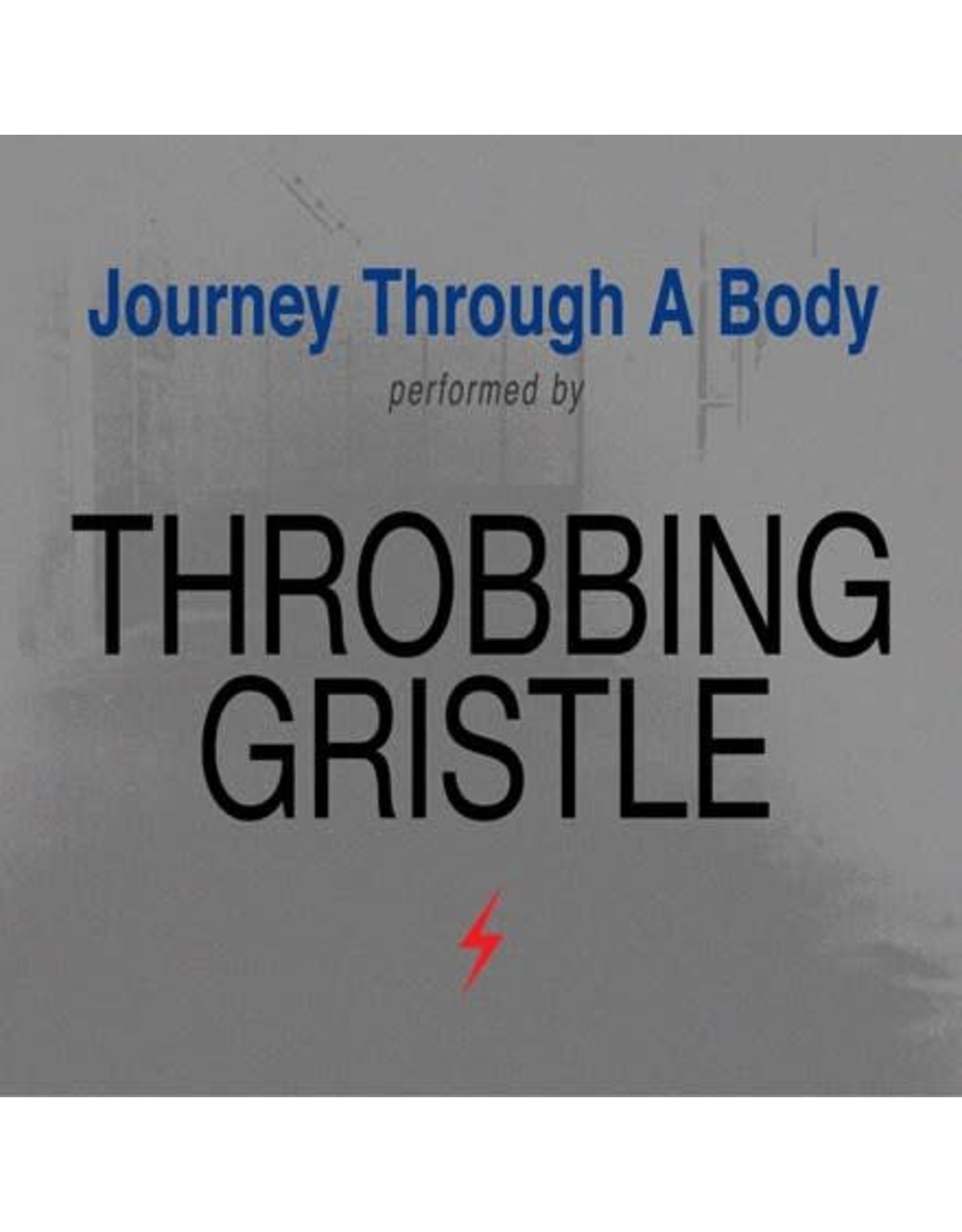 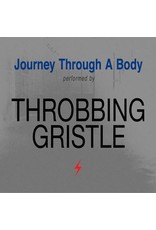 Widely referred to as Throbbing Gristle's most haunting work, Journey Through a Body (1982) was recorded as a piece of radio art for Italian National Radio RAI, Rome in March 1981. Following Robert Wyatt's recommendation, RAI originally commissioned Cosey Fanni Tutti to create a sound work based on the theme of A Journey Through the Body. This went on to become a Throbbing Gristle project – first broadcast by the RAI, Journey Through a Body was the band's final studio recording prior to 2004's reactivation of the band. Recorded in five days, a day per body section, the tracks were not pre-planned and nothing was re-recorded or added to after the track's initial recording, instead each track was mixed immediately. "What's most noticeable about the album, as a sonic experience is the openness to acoustic instrumentation on display" (The Vinyl Factory) and Journey Through a Body stands as a perfect testament to Throbbing Gristle's artistic ethos. Unavailable on vinyl since 1983, this colored vinyl pressing includes a foil-blocked cover featuring photos from the session.

Heathen Earth is a crucial 1980 live document of industrial pioneers Throbbing Gristle. In member Chris Carter's own words: "You had to have been there. Which is what we always say about TG. TG on record and TG live are two completely different things." T
Add to cart
Throbbing Gristle: Heathen Earth: The Live Sound Of.. (blue) LP
C$37.99
Please accept cookies to help us improve this website Is this OK? Yes No More on cookies »