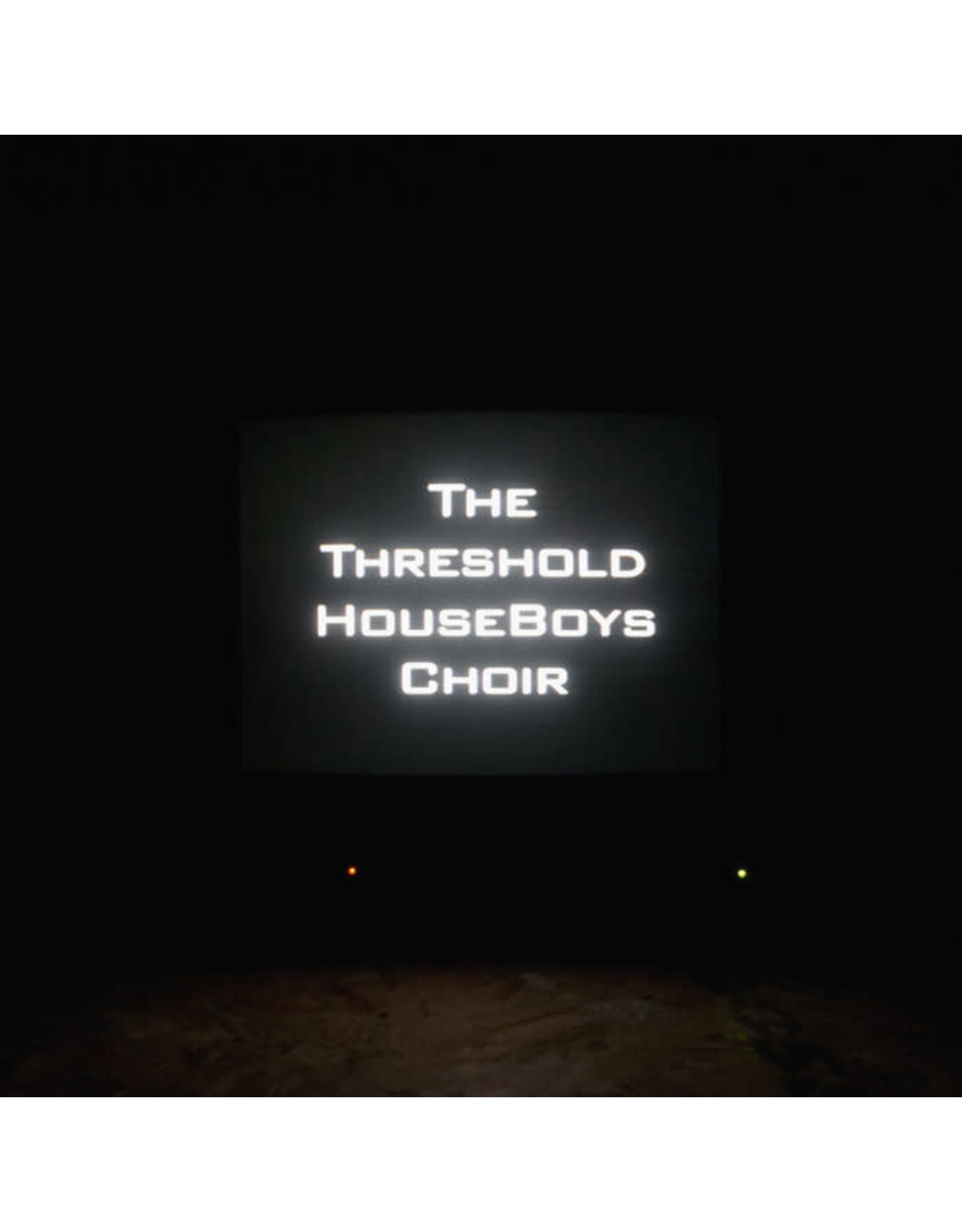 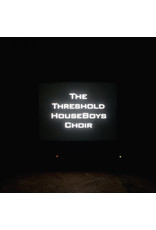 The Threshold HouseBoys Choir was a project by Peter “Sleazy” Christopherson. Operating out of Bangkok, Thailand, the Throbbing Gristle and Psychic TV founding member started this audio and visual endeavour following Coil’s end.

Despite the name, it was a solo project which relied heavily on computer generated vocals. The name was derived from a play on words, combining the terms houseboy, house of boys, boys’ choir, and Threshold House, which was Coil’s own label. “Form Grows Rampant” is the soundtrack of a film shot by Christopherson (a video capture at the GinJae Vegetarian Festival in the south of Thailand) and his first major musical project since the tragic death of John Balance and the subsequent demise of Coil.

The music is a suite of lenghty dense atmospherics that combine shuddering electronics with sampled vocals, eerie digitalia, buried melodies and sinister undercurrents hinting at a gleaming heart of darkness, with a joyful melodic progression that sounds positively triumphant towards the end of the disc. It’s both Coil-esque and quite different, and undoubtedly is the worthy successor of the legendary group that Christopherson created with his partner John Balance.

First released in small quantities in 2007 as a CD/DVD set, this is the first time it is released on vinyl, CD and digital. This reissue has been mastered from original files by Sidney Claire Meyer at former Deutsche Grammophon studios Emil Berliner in Berlin, using the half speed mastering process, and pressed on heavy vinyl. 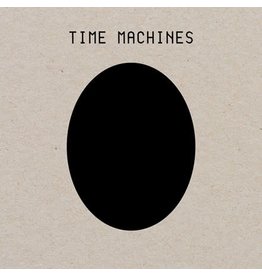 "4 Tones to facilitate travel through time." So begins the listeners' journey into what has become one of the most treasured and revered pieces of COIL history ever released. Each of the four pieces on Time Machines is named after the chemical compound of
Coil: Time Machines LP
C$35.99 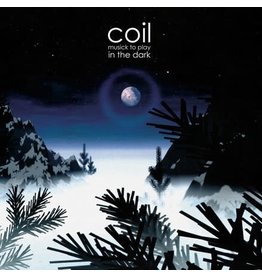 Few groups in recent history forged as confounding and alchemical a body of work as Coil, the partnership of Peter 'Sleazy' Christopherson and John Balance. From album to album and phase to phase their recordings spelunk perplexing depths of esoteric ind
Coil: Musick to Play in the Dark LP
C$35.99 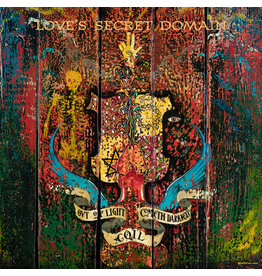 30th Anniversary Edition: 1991 was a transition year in the format wars, and the CD release of Love’s Secret Domain utilized the longer running time of the format to offer 13 tracks instead of 9. For our Deluxe Edition we’ve split these full tracks across
Add to cart
Coil: Love's Secret Domain LP
C$44.99 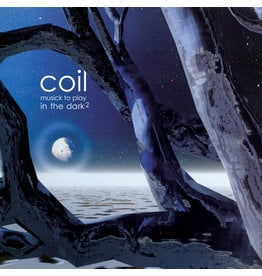 Few groups in recent history forged as confounding and alchemical a body of work as Coil, the partnership of Peter 'Sleazy' Christopherson and John Balance. From album to album and phase to phase their recordings spelunk perplexing depths of esoteric indu
Add to cart
Coil: Musick To Play In The Dark² LP
C$35.99 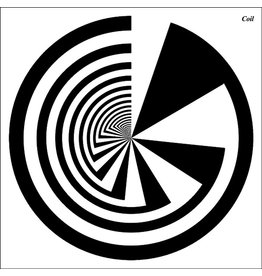 The turn of the millennium ushered in an apex visionary phase for English esoteric duo Coil. Relocating from the city to the coastal quiet of Weston-super-Mare freed them to follow even more fringe obsessions, fully untethered from peer influence. During
Add to cart
Coil: Constant Shallowness Leads To Evil LP
C$35.99
Please accept cookies to help us improve this website Is this OK? Yes No More on cookies »