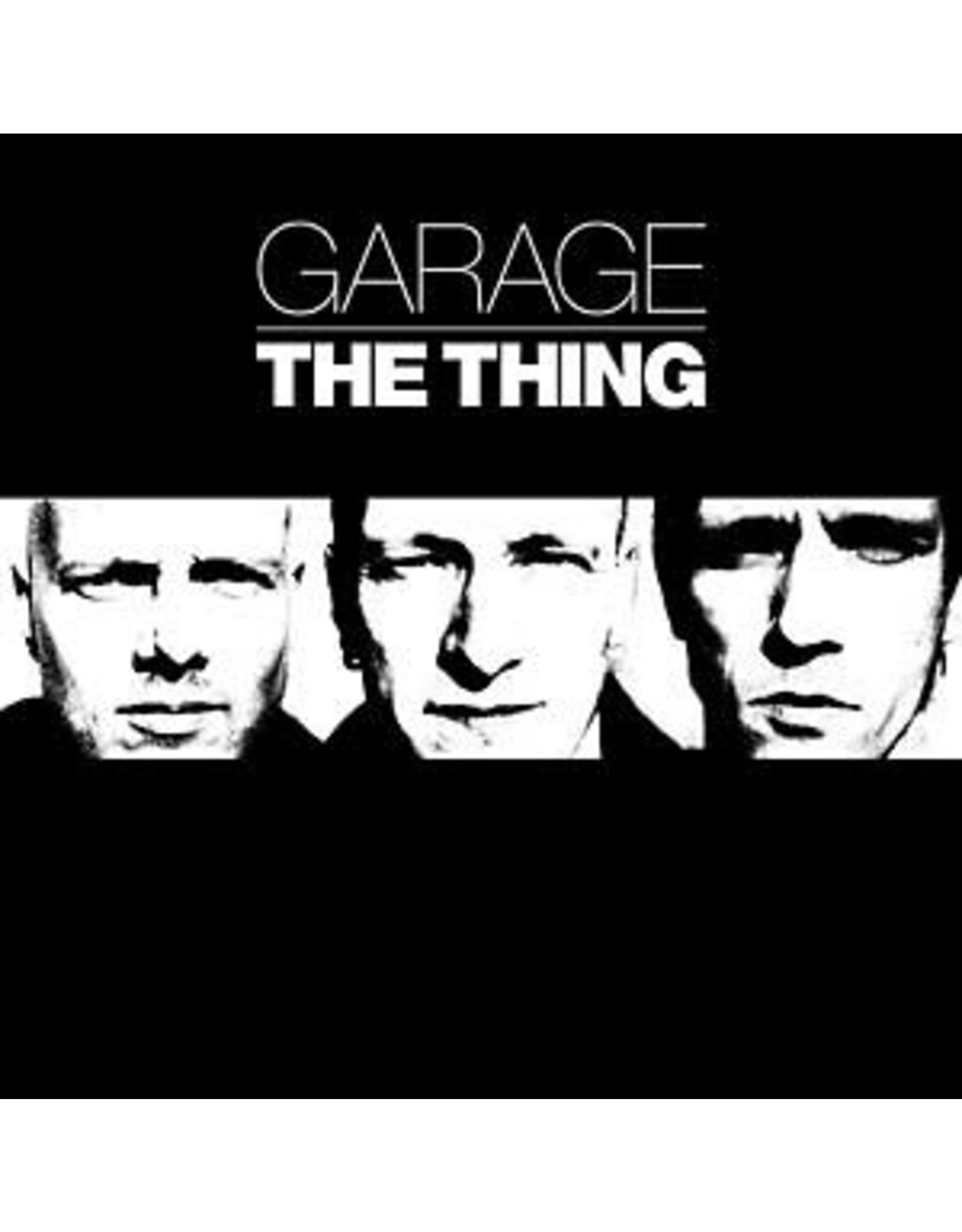 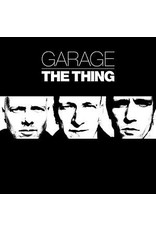 Garage is Scandinavian free jazz trio The Thing's acclaimed third album, originally released in 2004 by the Norwegian label Smalltown Superjazzz. In the wake of this album's original release, which was heralded by media outlets ranging from the BBC to Uncut to The Observer, the trio played a sold-out show in London with Four Tet and Prefuse 73 and embarked on European and American tours. Their performance at Oslo's Øya Festival with Sonic Youth's Thurston Moore as a guest guitarist was particularly mind-blowing, and the trio was soon invited by Basement Jaxx to play the Wireless Festival in London. Garage includes covers of songs by the Yeah Yeah Yeahs, The Sonics, Peter Brötzmann, The White Stripes, and Norman Howard, along with two of the trio's originals. It was recorded on January 3 and 4, 2004, by Kai Andersen at Athletic Sound. Played by Mats Gustafsson: tenor and baritone saxophones; Ingebrigt Håker Flaten: double bass; Paal Nilssen-Love: drums, percussion, and megaphone-sampler. 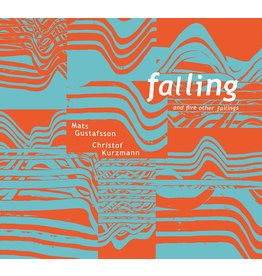