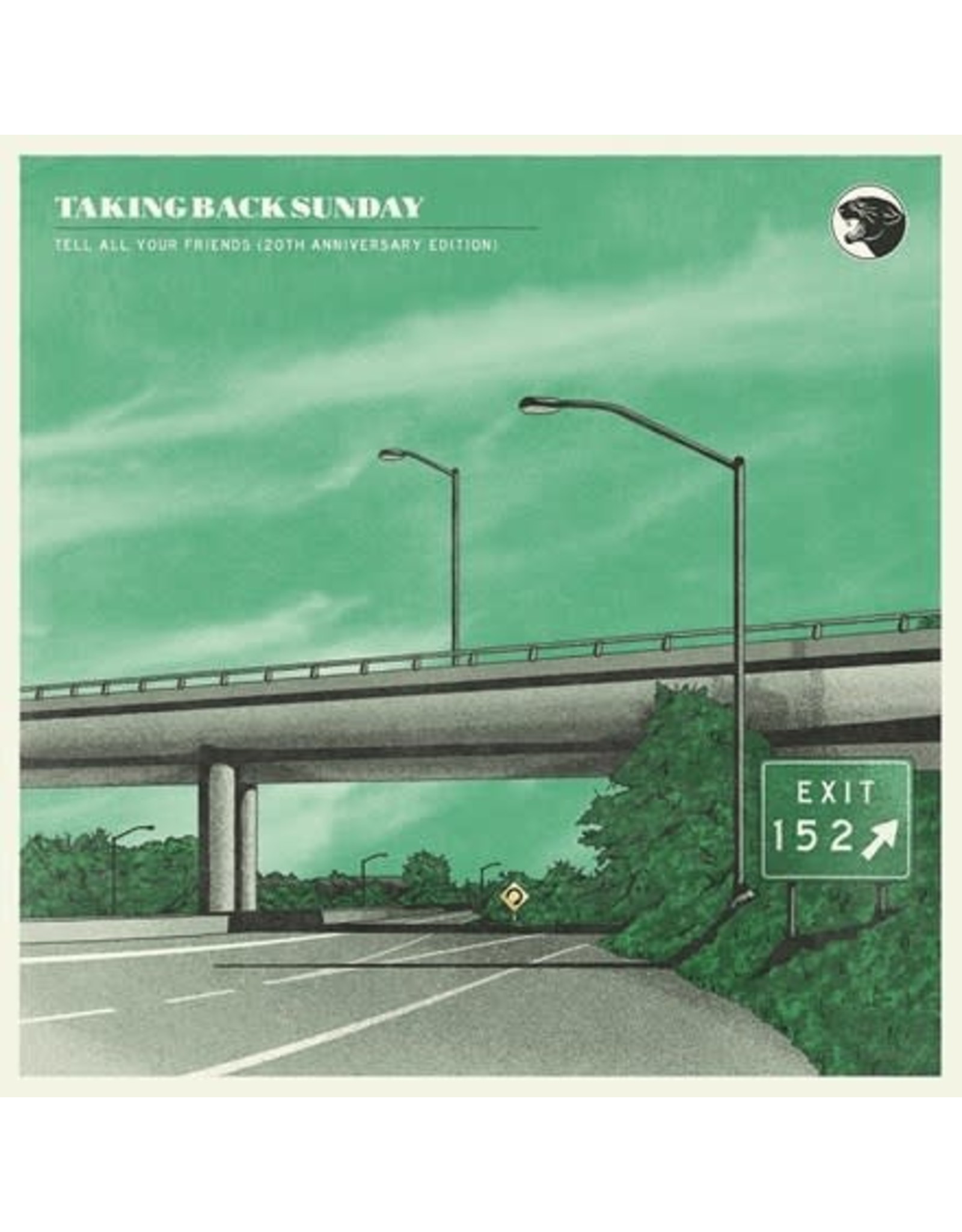 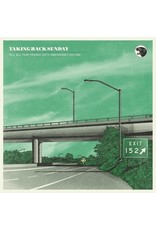 Late March of 2002 marked the beginning of Long Island, NY band Taking Back Sunday's journey into the world of a little known genre called "emo." Without having toured outside of the Long Island circuit, they released their seminal debut album, Tell All Your Friends on indie label Victory Records and landed on the New Artist Chart for the next two years. Featuring the fan favorites "Cute Without the ‘E' (Cut From The Team)," "Timberwolves at New Jersey," "Great Romances of the 20th Century" and "You're So Last Summer," the gold-certified effort helped pave the way for the emo explosion in 2002 and opened the door for an entire culture of music fans that the world never knew existed before. The album provided a musical voice for the youth of the world at a time when there was none. Rolling Stone hailed Tell All Your Friends as "one of the best emo records ever made" while the Associated Press called it, "as close as it gets to a modern masterpiece...It will never be duplicated." This 20th Anniversary Edition of the album includes a bonus 10" with four previously unreleased demos.