Takamaki/Caglar/Aykut: Myth of the Drum LP 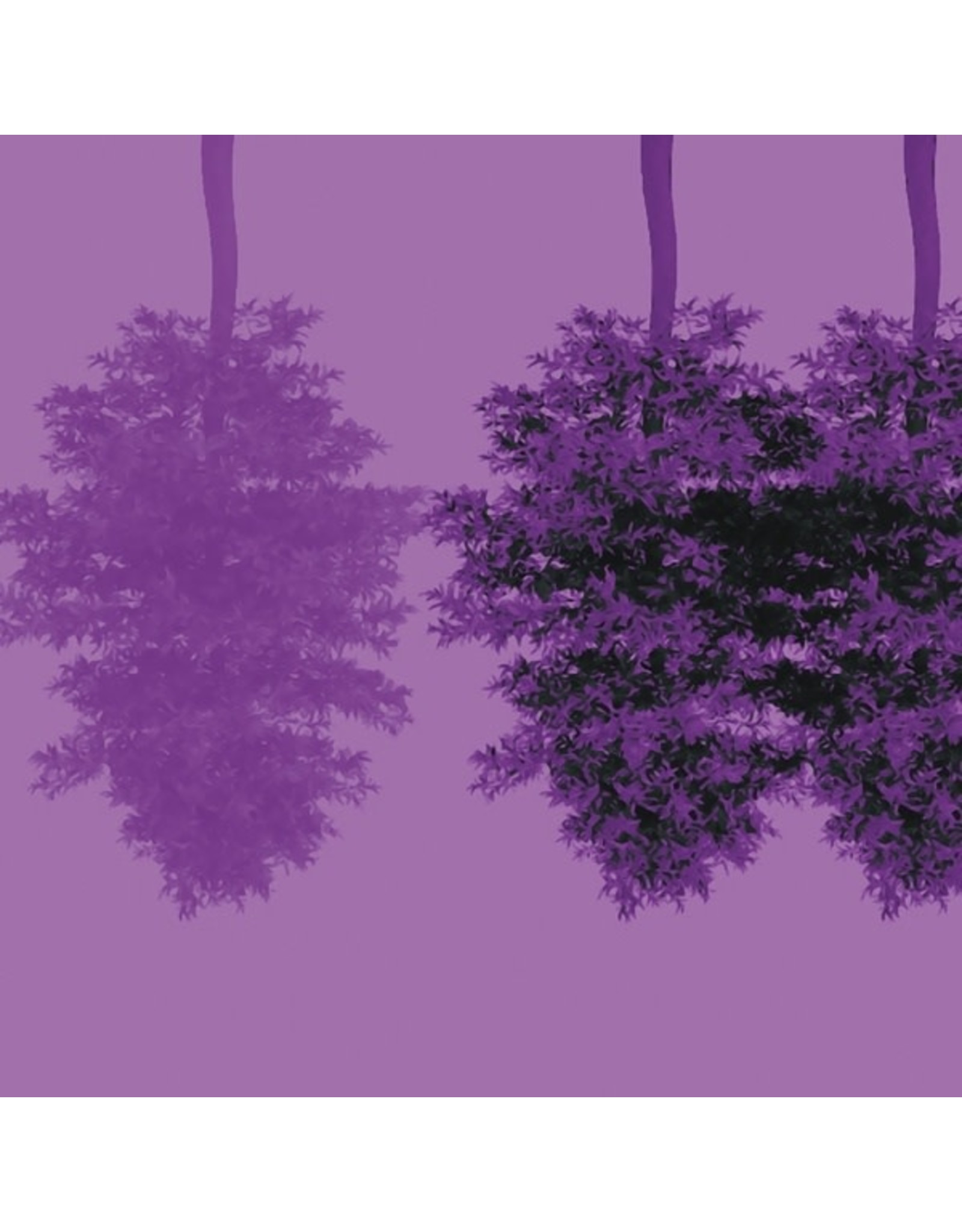 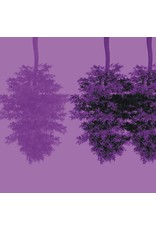 Multi-instrumentalist Umut Çağlar (Konstrukt, Karkhana), former Baba Zula drummer Fahrettin Aykut and the Finnish saxophone player/shakuhachi specialist Jone Takamäki join forces in a stunning improvised live set that blends free jazz with East-Asian Zen-sounds. The idea for Myth Of The Drum. Urban Transformation dates from an art exhibition in Istanbul 2017 where Fahrettin Aykut exhibited an installation called "Urvban Transformation" that combined painting and music, dealing with the relation of humankind and earth which is symbolized through a tree put upside-down. Aykut, former drummer in the Turkish group Baba Zula and these days a well-known architect in Turkey, asked his longtime friend Umut Caglar, multi-instrumentalist in Konstrukt and Karkhana, to join for an actual performance -- Caglar on his side was in touch with Jone Takamäki who has been a central figure of the Finnish free jazz/avantgarde scene since the 1970s. His album Universal Mind (1982) is a sought-after collector's item of European spiritual jazz, he was a member of the group Roommushklahn (with Raoul Björkenheim a.o.) and in 1991 he joined the ECM signed Finnish jazz/rock/improv collective Krakatau, founded and run by Raoul Björkenheim, and last but not least Takamäki received the first ever Pekka Pöyry Award. Besides being deeply rooted in jazz, he is also a specialist in Japanese shakuhachi and hocchiku flute playing which makes this ad hoc-trio so extraordinary: repetitive drumming, shamanistic throat sounds and plenty of string and reed instruments, a constant ebb-and-flow of sounds and energy -- neither pure jazz nor world music but a blend of both, forming a fascinating third! Meditative in its continuously pulsating rhythm, cathartic in the moments of sonic outbursts -- a few months after the Istanbul art fair performance, the trio (augmented to a quartet by Alan Wilkinson) played two shows at London's Cafe OTO and gossip has it saying that Thurston Moore who attended the show confessed afterwards that he was very touched emotionally. 180 gram vinyl; includes insert and download code.