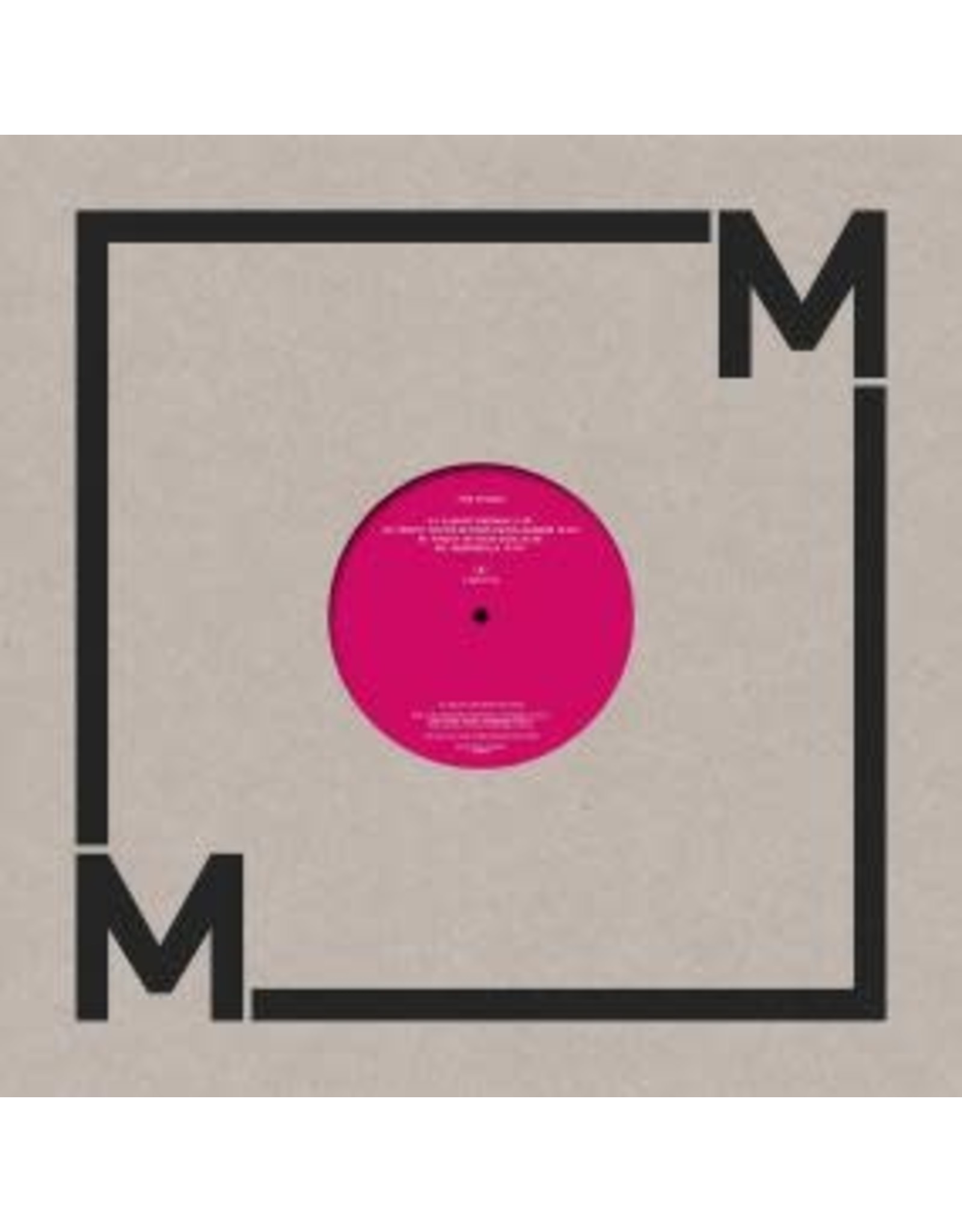 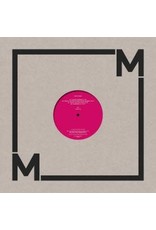 Music From Memory continue their 12" series with the release of an EP. This 4 track comp holds 3 tracks from the LP and one unreleased.. Tip!Music From Memory continue their 12' series with the release of an EP. This 4 track comp holds 3 tracks from the LP and one unreleased.. Tip! Music From Memory's latest release in their 12' series focuses on the little known UK band The System. A project masterminded by Bob Lamb, a somewhat cult figure in Birmingham's music history; the short lived group released only one album"Logic' and a single in 1983 on the somewhat obscure French label"Romantic Records'. This distinctively forward thinking new wave/synth pop album met with poor distribution and with almost no promotion to speak of at the time and quickly dwindled into obscurity. The albums sense of technological exploration, outstanding production value coupled with the band's gift of writing deeply emotive, yearning pop tunes, make it sound though perhaps more relevant today than many other far more successful albums of it's time. Whilst the band and the album might have sunk into obscurity, the band were no novices to the music business. In fact the highly regarded producer Bob Lamb had played as a drummer throughout the late sixties and into the late seventies for a number of progressive rock bands. The last of which, The Steve Gibbons Band, found moderate success both at home and in US, even opening up for The Who on their world tours. Having travelled the world as a musician, in 1979 Lamb would set up a 4-track recording and mixing studio in his basement flat to focus on production. In this state of the art Birmingham studio he would work with Duran Duran on their earliest work as well as producing UB40's very first album. With this highly developed sense of production, it was here in Bob Lamb's s studio that the four members of The System set out to make a pop record very much driven by the new possibilities of technology and developments within studio recording. With instrumental tracks"Vampirella', sounding almost prophetic of Detroit techno tracks that would not be made until some 10 years later and"Pendy! You're In Some Awful Danger' a vaporous synth excursion and anthemic drum-heavy vocal track"Almost Grown', this 12" also features the unreleased end of the night jam"Find It In Your Eyes', a track which somehow never made it on to the original LP release.