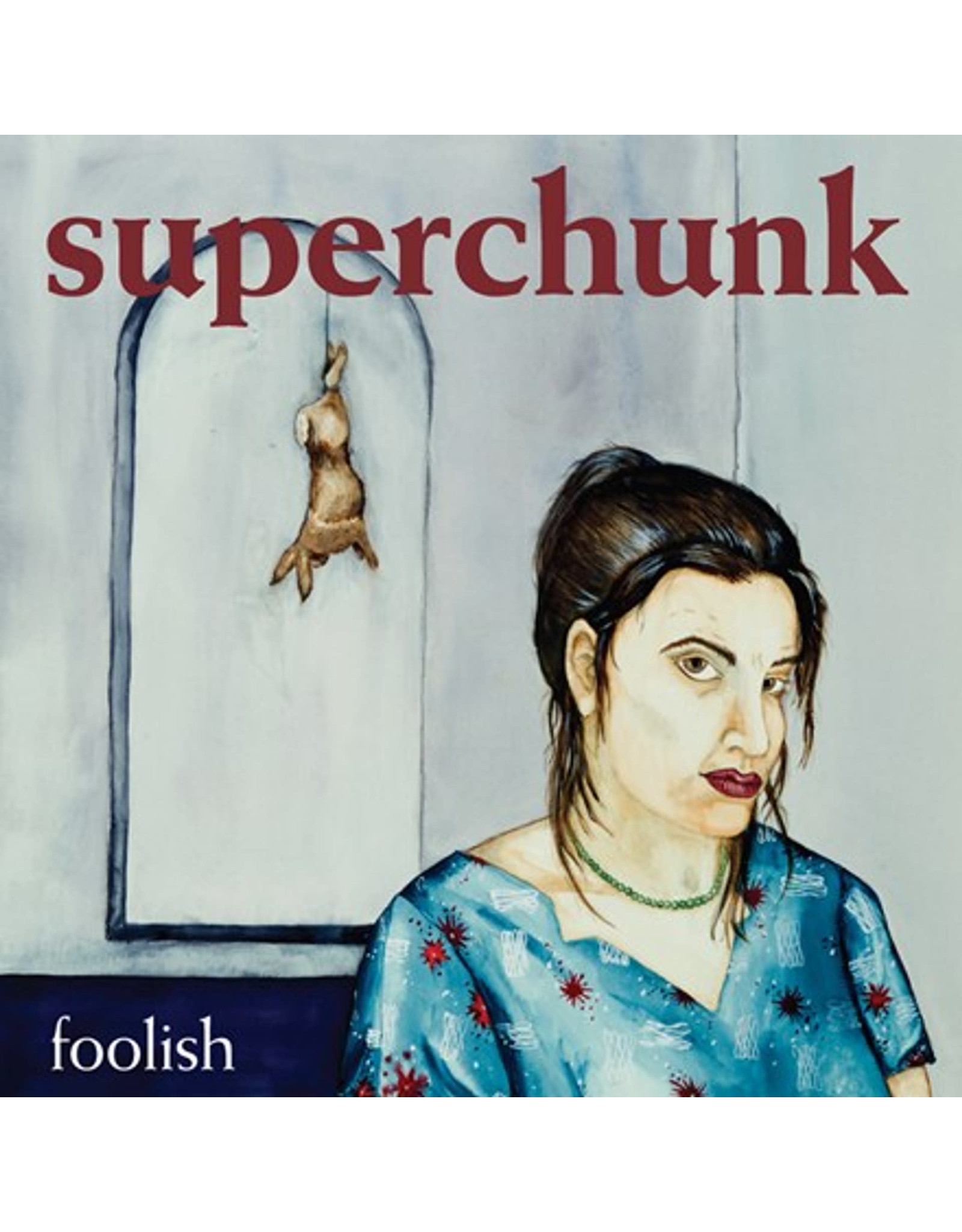 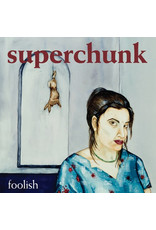 Superchunk's fourth full-length album (and their first full-length for Merge), is often lauded and criticized for its shifts in mood, tempo, and evening wear. Peter Margasak, the man who booked the first Superchunk show in Chicago, writes: "When the band recorded Foolish with Brian Paulson up in Minneapolis, they were actually more concerned with making a great record than savvy biz prognostication. And, indeed, Foolish stands as one of the band's greatest accomplishments, a blast of songwriting growth (dare I say maturation?) that arrived without taking the band's trademark energy and power as a casualty. Paulson, who mixed the album with the band at Steve Albini's home studio in Chicago, brought clarity to Superchunk's roar, particularly to the buzzsaw blur of the guitar wail laid out by Jim Wilbur and McCaughan, but it was the songs that ultimately knocked everyone flat – and many of them remain the most ubiquitous and adored items in the foursome's repertoire." 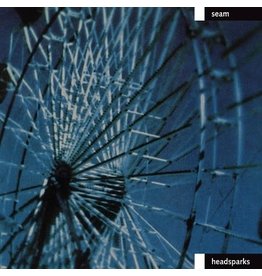 In the wake of Bitch Magnet and current of Superchunk, Sooyoung Park and Mac McCaughan formed a raw version of Seam in the summer of '91. With bassist Lexi Mitchell, the trio banged out an album and two singles worth of shambolic dream pop in the swelteri
Seam: Headsparks (turquoise) LP
C$29.99 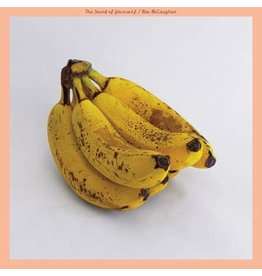 Throughout his musical career fronting Superchunk and Portastatic, Mac McCaughan has channeled more than his share of angst and tumult into a microphone, resulting in straight-up undeniable rock anthems. So how can a voice so familiar to others still seem
McCaughan, Mac: The Sound Of Yourself (Peak Vinyl indie edition/orange) LP
C$23.99 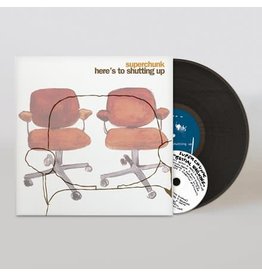 Merge Records reissues Superchunk's long-out-of-print 2001 studio album Here's to Shutting Up as a vinyl LP + CD-set to commemorate its 20th anniversary. In addition to the original album on vinyl is Bestial Warning, a bonus CD of 13 previously unreleased
Add to cart
Superchunk: Here's To Shutting Up (Peak Vinyl edition/colour/poster/CD/download) LP
C$25.99 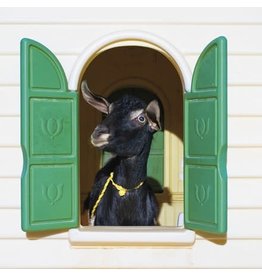 Like every record Superchunk has made over the last thirty-some years, Wild Loneliness is unskippably excellent and infectious. It's a blend of stripped-down and lush, electric and acoustic, highs and lows. On Wild Loneliness you'll hear echoes of Come Pi
Add to cart
Superchunk: Wild Loneliness (Peak Vinyl indie shop colour edition) LP
C$23.99 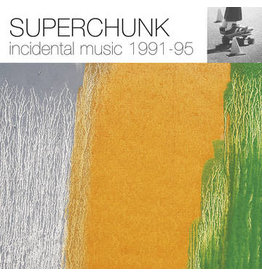 Newly remastered for RSD, 1995's Incidental Music collects B-sides and unreleased tracks from Superchunk's fruitful early period, 1990 - 1994. Along with buried gems from the same recording sessions that would produce seminal 'chunk records like Foolish a
Add to cart
Superchunk: 2022RSD1 - Incidental Music '91-'95 (green/orange) LP
C$34.99
Please accept cookies to help us improve this website Is this OK? Yes No More on cookies »