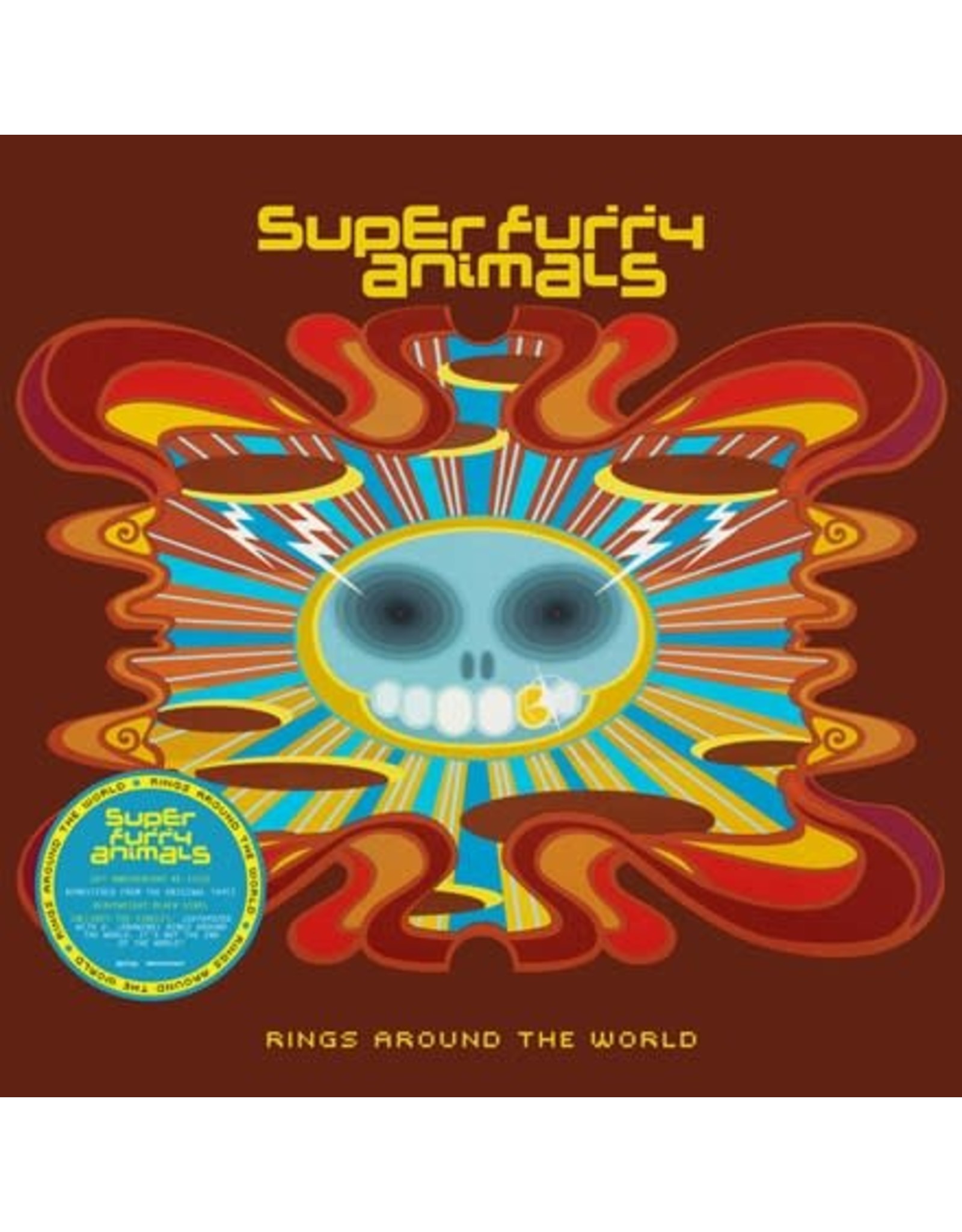 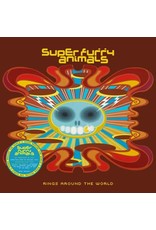 The fifth studio album from Welsh quintet Super Furry Animals is their most commercially successful to date. A musically eclectic record, incorporating pop, prog, punk, jungle, electronica, techno and death metal, Rings Around the World was shortlisted for the Mercury Music Prize in 2001 and named Mojo's best album of the year. Also serving as the group's major label debut, it peaked at No. 3 on the UK album chart on the strength of the singles "(Running) Rings Around The World," "It's Not The End of the World" and "Juxtapozed With You." Paul McCartney and John Cale make cameo appearances here to boot. This 20th anniversary 180g vinyl 2LP reissue was remastered in 2021 from the original master tapes.