Sunset Rubdown: Shut Up I Am Dreaming (pearl coloured) LP 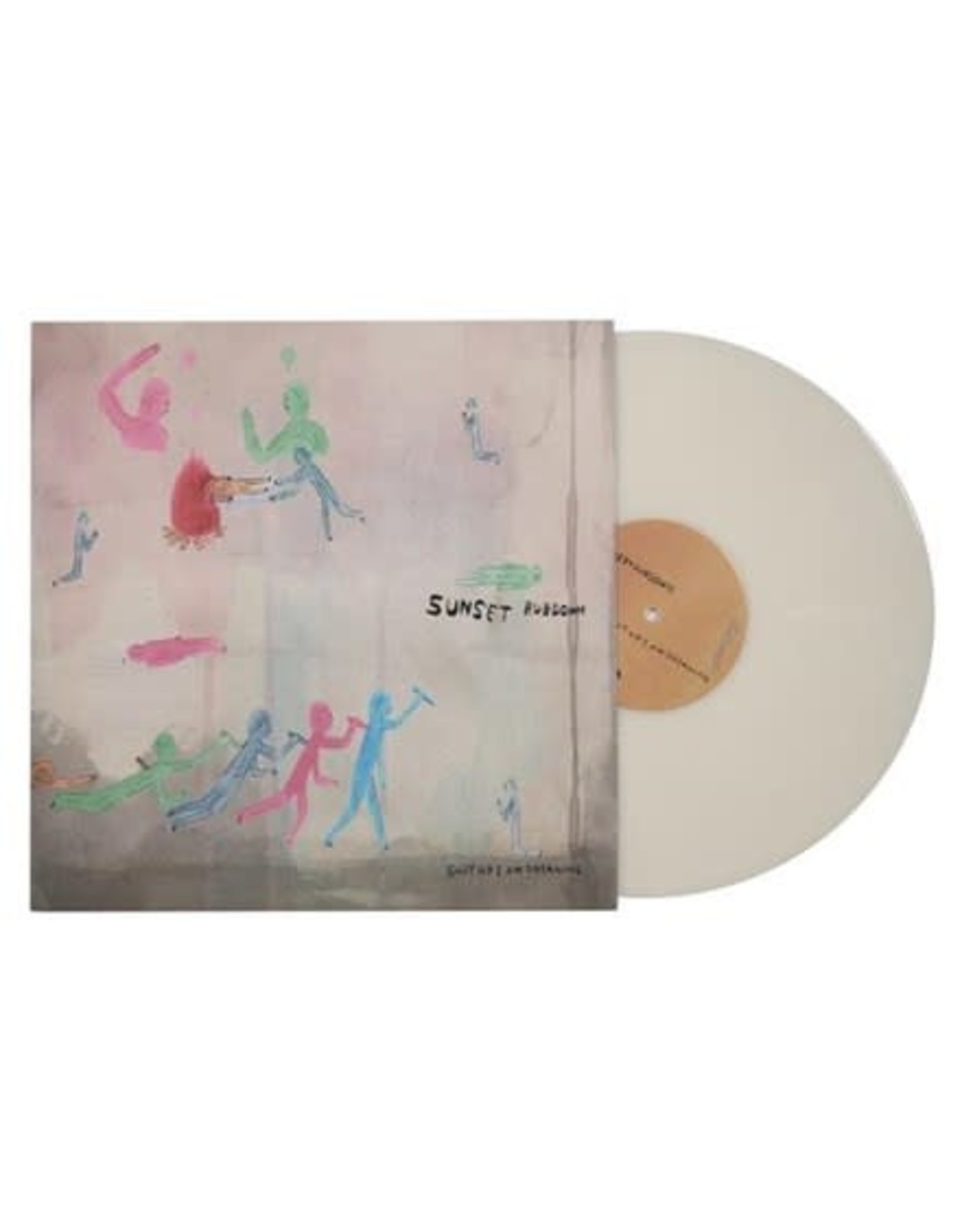 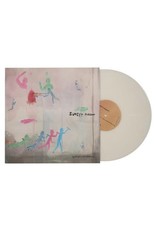 Originally released in 2006 on Absolutely Kosher Records, Shut Up I Am Dreaming is the first full-band effort from Montreal's Sunset Rubdown, a project that had until then been reserved for the solo experiments of Wolf Parade's Spencer Krug. Though met with praise by fans and critics alike, Shut Up I Am Dreaming wasn't made available on vinyl at the time. Now, fifteen years later, Pronounced Kroog has had it pressed. The album was remastered for vinyl at Greymarket Mastering by Harris Newman (the same engineer who mastered the original), and the original cover art by Matt Moroz has been reformatted for LP. After a decade and a half of earnest inquiries, Sunset Rubdown fans can finally listen to Shut Up I Am Dreaming on vinyl. About time.