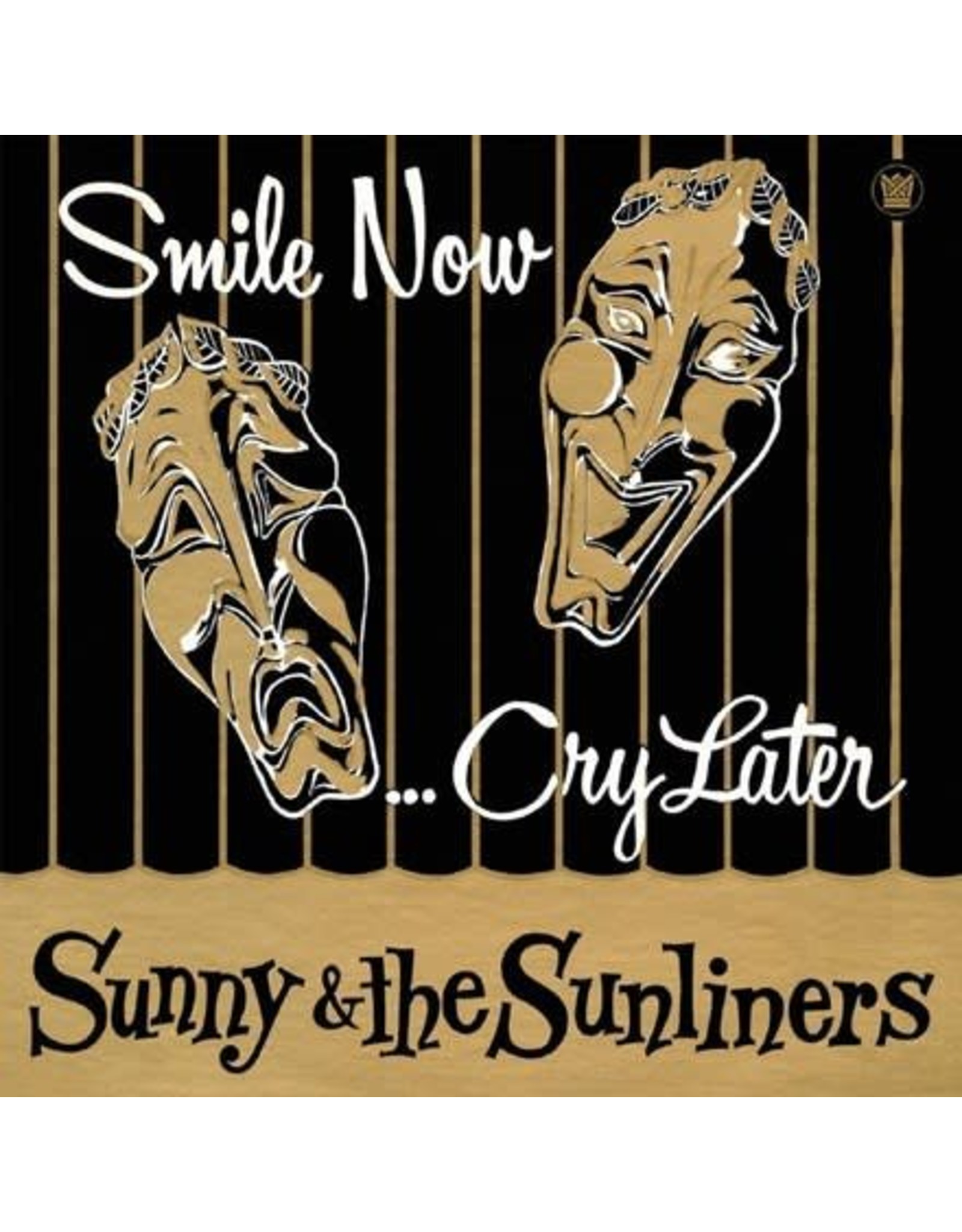 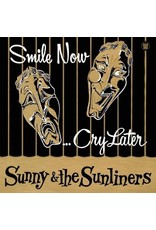 When it comes to living legends in the Texas and Latin Music pantheon, few have been at it longer and are more revered by their fans and peers than vocalist, songwriter and bandleader Sunny Ozuna. Born and raised in San Antonio, where he still resides, Sunny became a star right out of high school in the late ‘50s and hasn't looked back in the six decades since. Among countless other honors and notable achievements, Sunny was the first Latino artist to appear on Dick Clark's American Bandstand (in 1963). His classic 45s regularly change hands for hundreds of dollars among collectors around the world, affirming his timeless appeal. Smile Now, Cry Later is a 12-song platter from 1966. As with most Sunny LPs, this is a mix of soulful originals – most notably, "Smile Now, Cry Later" and "Put Me In Jail" – and provocative, wide-ranging covers. Cases in point on the tributes side of this great album include the Sam & Dave shouter "Hold On I'm Comin'"; "Forever," made famous by both the Marvelettes and Marvin Gaye, and a song that Sunny performs to this day; and the ‘60s Louis Prima crooner special "Just A Gigolo."