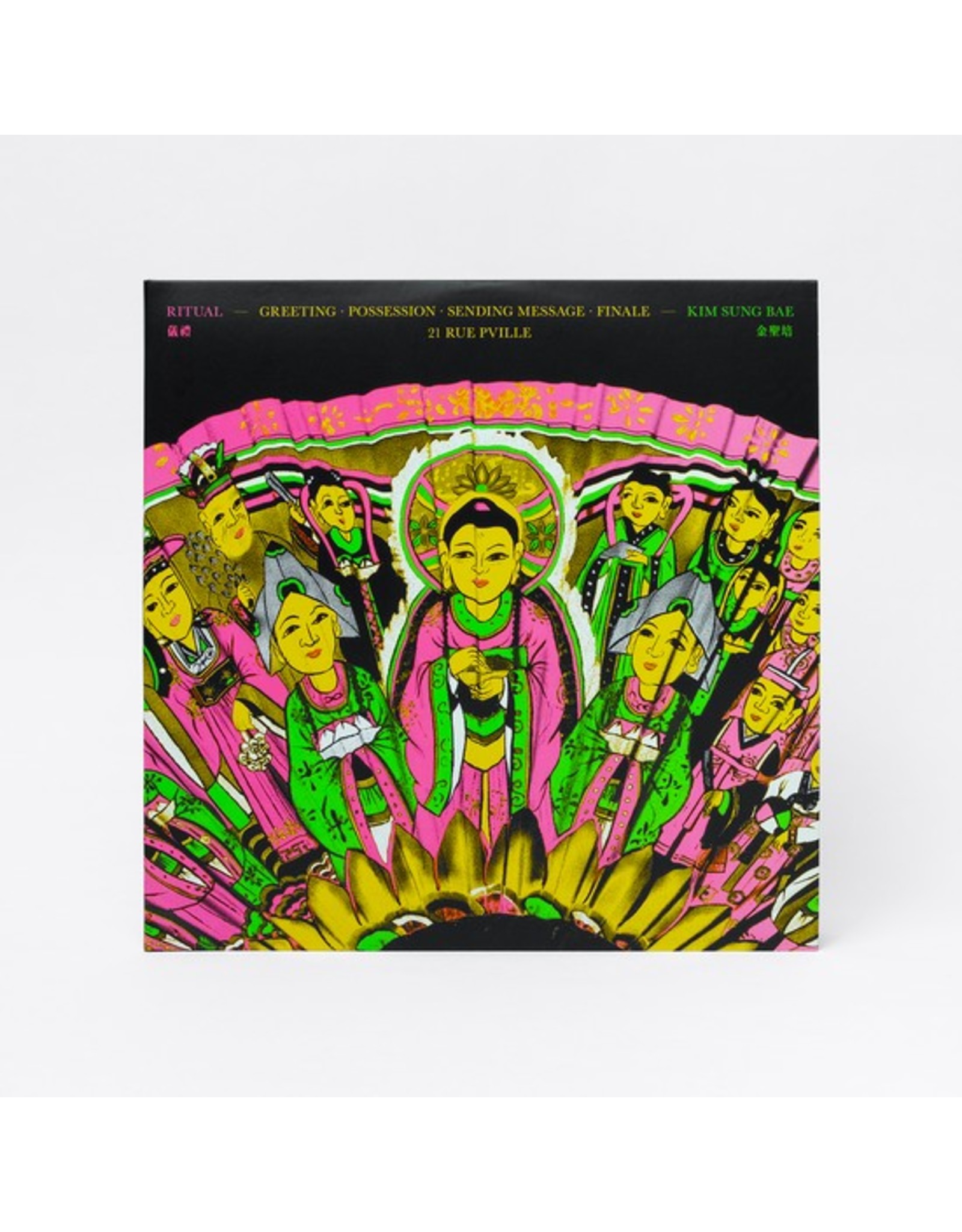 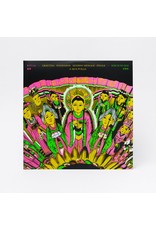 Kim Sung-bae is a jazz bassist and the leader of ILIL SOUND, a collective of jazz experimentalists. In addition to his activities with the free jazz ensemble, the Avant Trio, and as a member of saxophonist Kim Oki’s group, he has also pursued his solo work. , recorded in 2016, is Kim Sung-bae’s second solo effort. After encountering a gut ritual performed by the manshin Kim Geum-hwa, he stayed with her in Incheon for six months preparing for this album. Recorded with a six-person team including himself, was completed in a single day’s impromptu session on December 12th, 2015. (The session also featured a dancer – the video is available on the Beatball Youtube channel). As he explored traditional Korean shamanism, Kim sought to give musical form to inspirations from the gut performance by the manshin Kim Geum-hwa and her daughter. may be considered both a shamanistic expression of music and a work of experimentalism that includes jazz musicians – Kim Sung-bae foremost among them – traditional Korean musicians, and electronic music artists. The music is played within a state of deep concentration – much like a carefully-performed ritual – and has been meticulously recorded, imbuing the record with a unique energy and atmosphere that is uncommon on the usual jazz recording. Listeners in search of the most progressive and experimental Korean jazz will do well by enjoying this album.