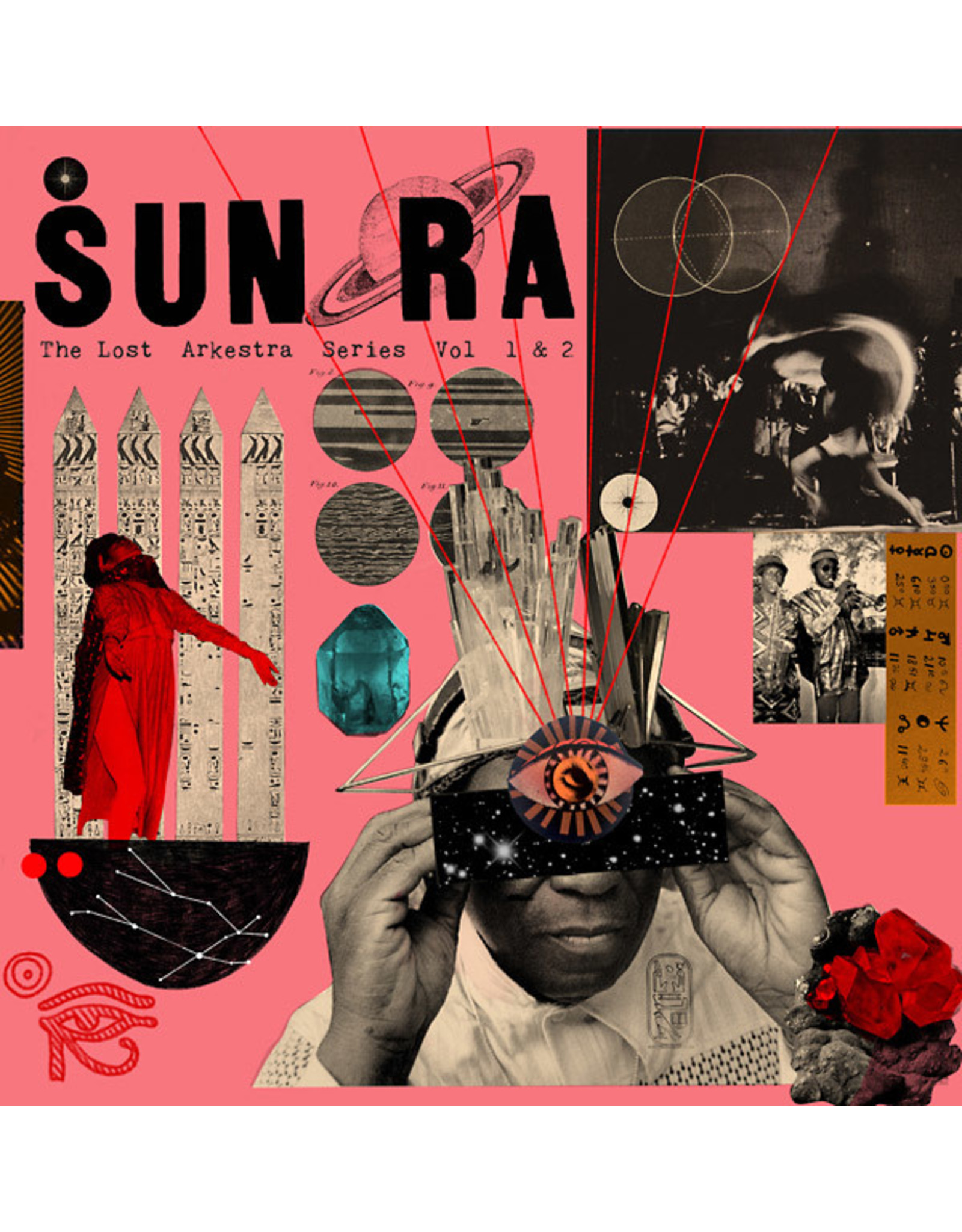 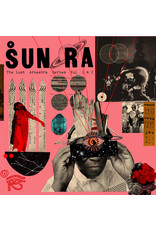 A double 10" set featuring Sun Ra recordings. Initially released on two separate 10"s back in 2010/13. Volume 1 features "Along Came Ra", a previously unissued live track recorded in Paris in 1983. The legendary Disco 3000 concert tapes are on the flip. Volume 2 lifts three fine selections from the Sub-Underground Saturn LPs. "Love Is For Always" and the driving, roots-y "The World Of Africa" come from 1974's Temple U; while the myth-science poetics of "Space Is The Place/We Roam The Cosmos" comes from the 1975 What's New set. 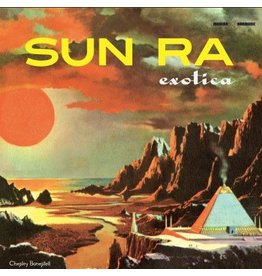 Sensuous dreamscapes to transport the listener to the lush tropical environs of the outer reaches of the omniverse. Your choice of three astro black inter-stellar saucers or two compact saucers of "Exotic-Ra" bringing you to a lush cocktail party where sp
Sun Ra: Exotica LP
C$69.99 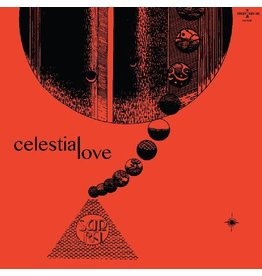 True studio albums of Ra with the Arkestra are rare on this planet or beyond. This studio saucer is an interplanetary interpreter, here to convert even the faintest of heart to the sounds of Sun Ra. Recorded with Arkestra veterans at the same NY studio th
Sun Ra: Celestial Love LP
C$34.99 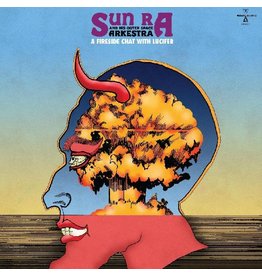 While the most renown track in this omniversal opus is the atomic expletive-filled repartee “Nuclear War,” there is so much more to this dark mysterious journey through the mind of Su
Sun Ra: A Fireside Chat With Lucifer LP
C$34.99 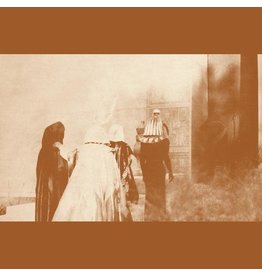 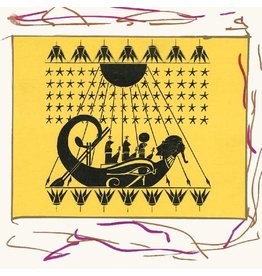 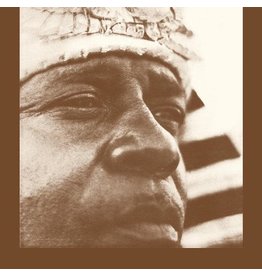 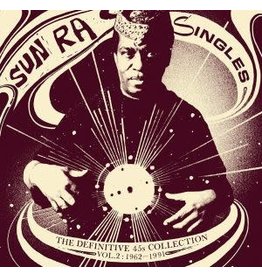 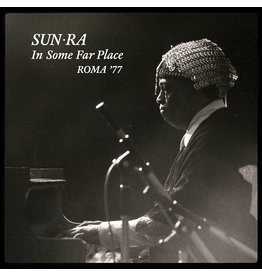 Following 2014’s Marshall Allen compilation, ’In the Orbit Of Ra’ and 2015’s Gilles Peterson-curated ’To Those Of Earth... And Other Worlds’, Strut and Art Yard join forces once more for the first release anywhere of ’In Some Far Place’. Recorded direct f
Add to cart
Sun Ra: In Some Far Place - Roma '77 LP
C$41.99 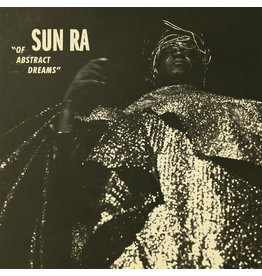 Strut and Art Yard present another exclusive from the vast catalogue of cosmic jazz pioneer Sun Ra: a previously unreleased radio session most likely recorded at the WXPN FM radio studios in Philadelphia, 1974-5. 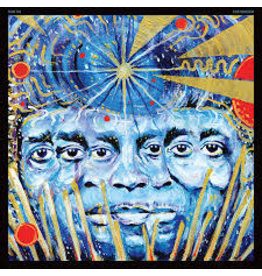 Sun Ra, the extraordinary, outlandish, and sometimes controversial pianist, is often described as an "acquired taste”, with a massive and diverse catalog. This release is a good place to start for uninitiated or dismissive listeners. The album showcases R
Add to cart
Sun Ra: Standards LP
C$37.99
Please accept cookies to help us improve this website Is this OK? Yes No More on cookies »