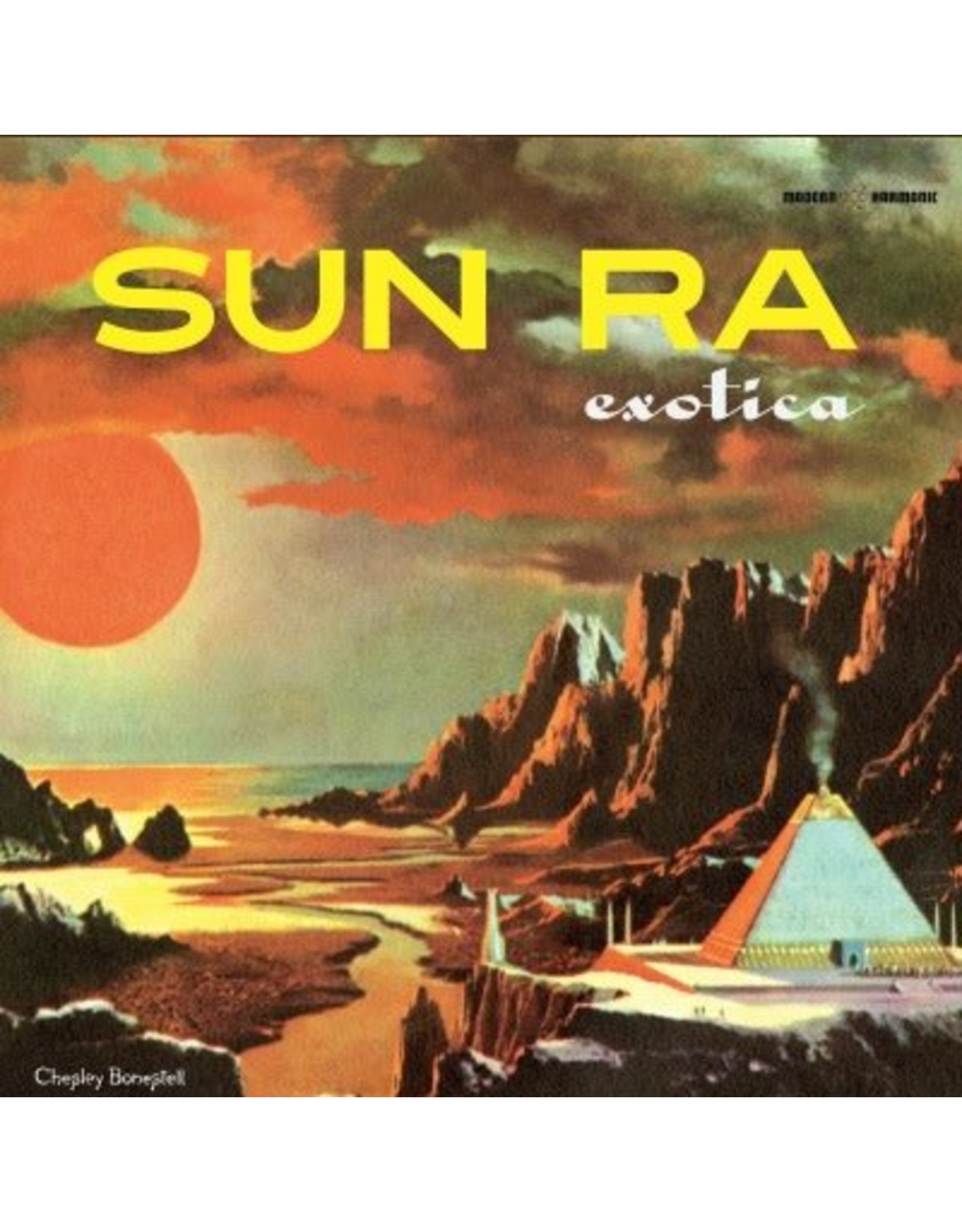 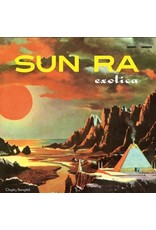 Sensuous dreamscapes to transport the listener to the lush tropical environs of the outer reaches of the omniverse. Your choice of three astro black inter-stellar saucers or two compact saucers of "Exotic-Ra" bringing you to a lush cocktail party where space is the place. All packaged in a beautiful Chesley Bonestell adorned gatefold package with two sets of extensive notes! Sun Ra. Exotica. Incongruous? Listening to the 25 tracks herein will showcase that Sun Ra was, indeed, an Exoticat of sorts, albeit in his own unique way, of course. That Sun Ra hasn't been celebrated in Exotica circles is understandable. Though many collectors are fans of both, at cocktail soires Ra has never seemed to make the cut. This album aims to change that! While Sun Ra never made an "Exotica record," such tracks are mixed in his LPs alongside idiosyncratic space jazz, post-bop, electronic freakouts, and his other sonic experiments. Never an easy categorical fit, anyone who says "File Under: Jazz" doesn't understand the stylistic breadth of Sun Ra's recorded legacy. It's a rhapsodic pandemonium of Afro-centric rhythms, Latin beats, ostinato grooves, and unissued tunes!

Third Man Pressing in a sturdy high gloss package with an unearthed Ra photo and a stunning cover by the "father of modern space art!" Includes two sets extensive liners written by Irwin Chusid and Brother Cleve (of Combustible Edison)! 3-LP and 2-CD set of Irwin Chusid currated Ra for the cocktail-jetpack-jetset! 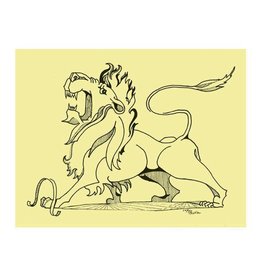 "The October Revolution in Jazz, organized by Bill Dixon in the West Vil
Add to cart
Sun Ra And His Arkestra: Featuring Pharoah Sanders And Black Harold LP
C$34.99 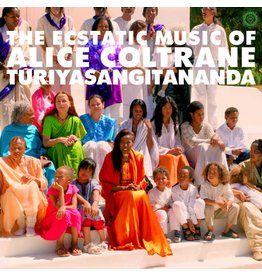 Alice Coltrane Turiyasangitananda’s devotion to spirituality was the central purpose of the final four decades of her life, an often-overlooked awakening that largely took shape during her four-year marriage to John Coltrane and after his 1967 death. By 1
COLTRANE, ALICE: Ecstatic Music of LP
C$44.99 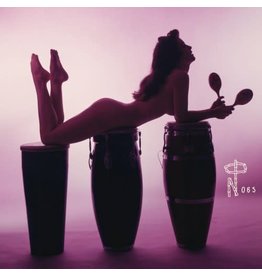 It was a musical cocktail born in a marketing meeting: Two parts easy listening, one part jazz, a healthy dollop of conga drums, a sprinkling of bird calls, and a pinch of textless choir. Serve garnished with an alluring female on the album jacket for bes
Various: Technicolor Paradise: Rhum Rhapsodies & Other Exotic Delights LP
C$74.99
Please accept cookies to help us improve this website Is this OK? Yes No More on cookies »