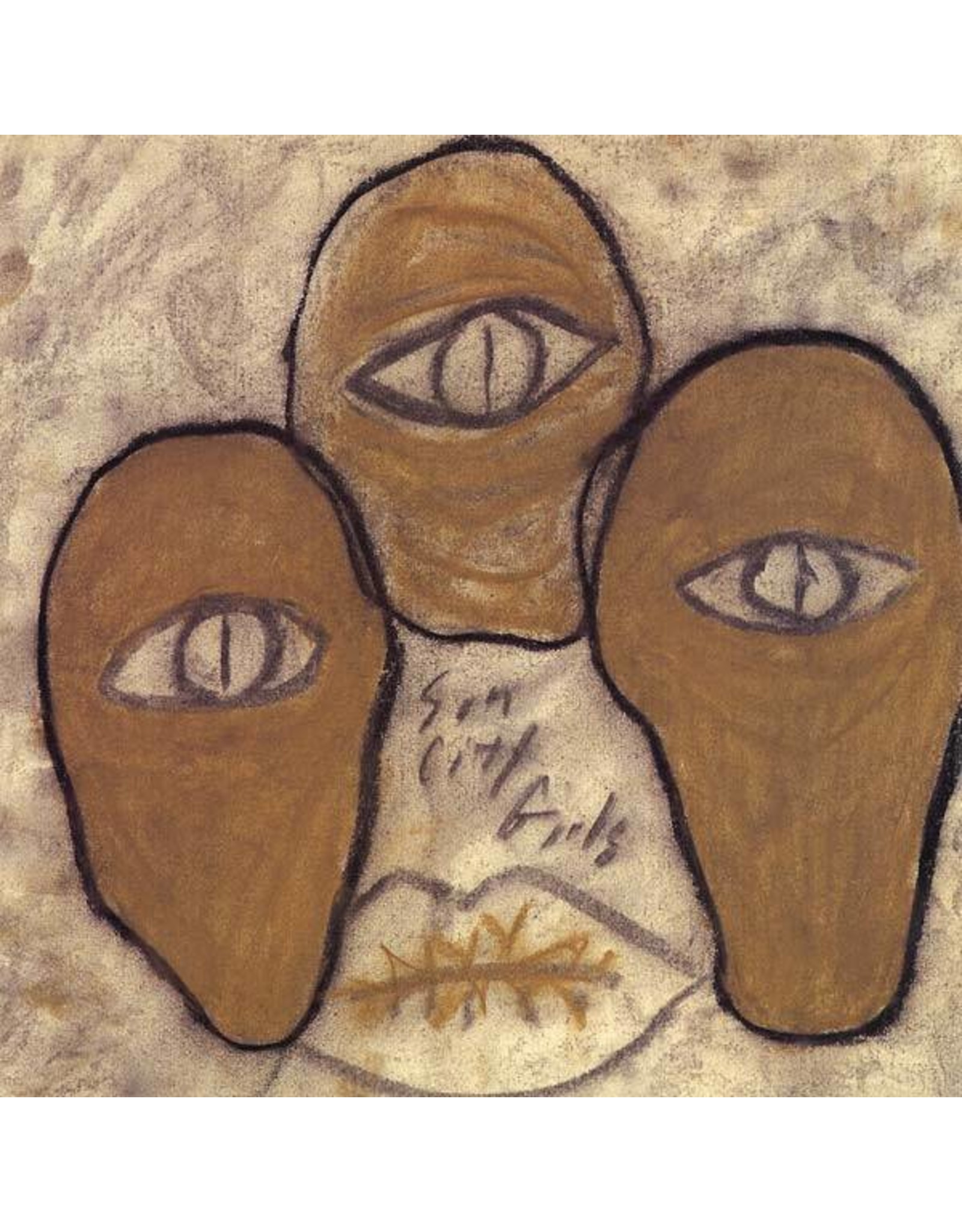 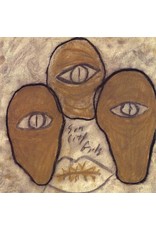 Torch of the Mystics, the most popular and revered Sun City Girls album, was recorded in the summer of 1988 and became the first LP released on the Majora label in January of 1990 in an edition of 1000 copies (the original CD version was released by Tupelo Recording Company in 1993 and is long out of print). Reissued here for the first time, this record has influenced and inspired a wide variety of musicians and artists and continues to blow the minds of those hearing it for the first time today. Arguably as unique a 'psychedelic' statement as anything else that has appeared since the early 1970s, Torch of the Mystics cannot easily be compared to any other album you've heard. Here is Byron Coley's original review from the May 1990 issue of Spin magazine: "Just out of the box, and so majestic that it makes my brain do out-skull jigs across my sizzling, glass-strewn floor, is the Sun City Girls' new LP, Torch of the Mystics. As the heppest of you undoubtedly know, the Girls are a death-defying improv-rock band from Arizona who number no females amongst their membership, but who still bleed profusely on a near-monthly basis. Their recordings tend to be scattershot fiestas of lump-rich style gumbo, and Mystics is easily the richest, lumpiest puddle of guh they've yet emitted. The sounds on this record have moments of style-lifting, however, that should endear them even to fans of olden-days out-rock (a notoriously Luddite audience). At one point you'll 'hear' the circa-65 Mothers chanting 'Help I'm A Rock' while being pushed into a kettle of boiling oil by the West Coast Pop Art Experimental Band; at another you'll swear that your head is stuck in a lardy commode while one of the Fugs' ESP recording sessions rages around your sweat-soaked and heaving trousers. ET-fuckin-CETERA. But these 'cops' are not central parts of the whole. They pop up, rather, amidst swirling, psychedelic ethnic forgeries that will make Can fans renounce post-Landed Kraut Rock wax. Combined with this is greasy, long-wound-out puling that could come from nowhere but the small Arizona trailer park that birthed these honchos. The mix is nothing short of bo-weaving and I can't imagine that this disc will have many equals in 1990."
Remastered by Mark Gergis.