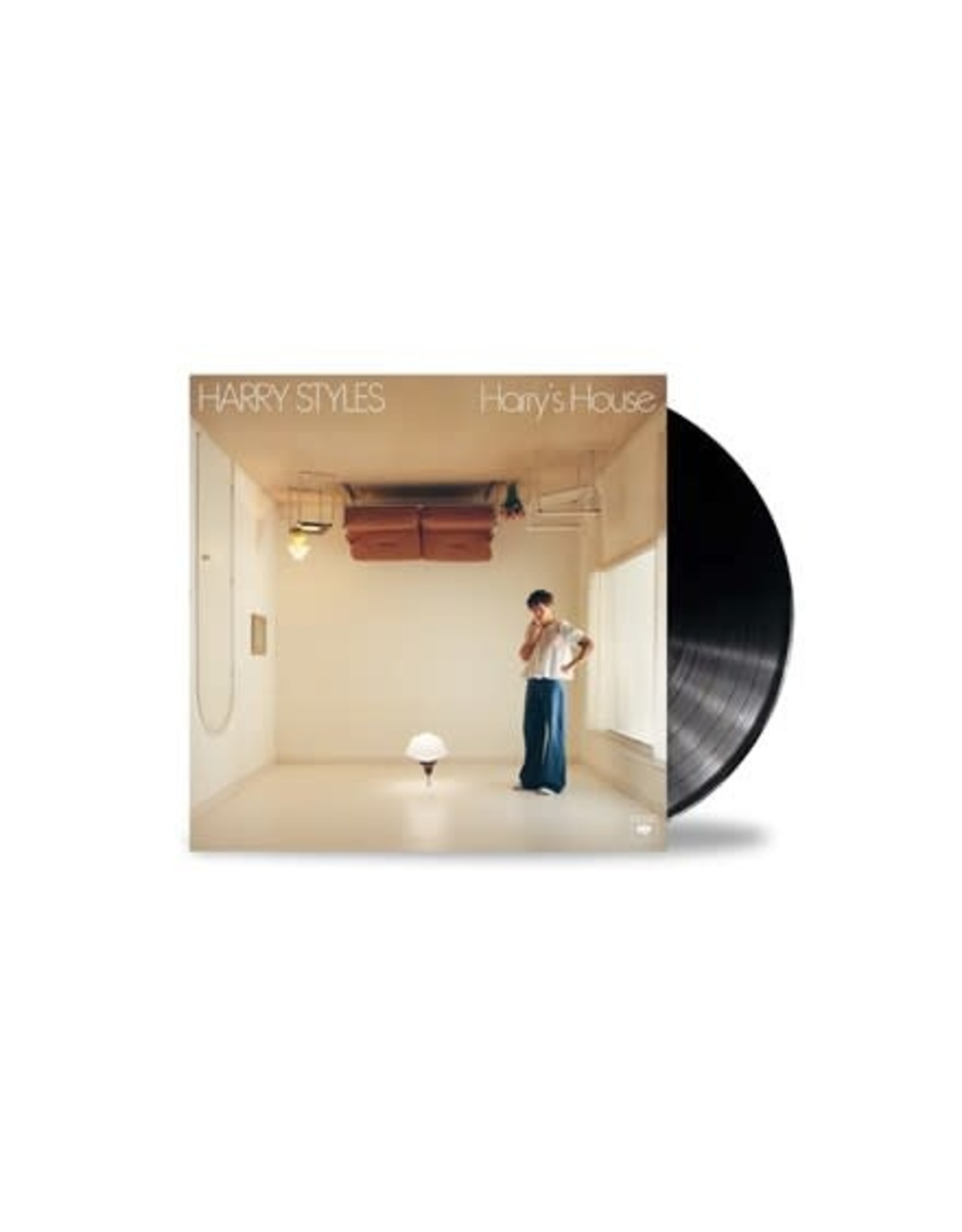 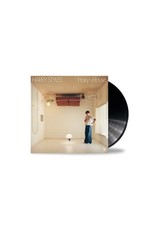 Colored with tasteful harmonies and warm funk/R&B/future-soul sounds, Harry's House is the fully-realized third studio album from Grammy Award-winning superstar Harry Styles. Introduced by the record-breaking, reflective ode "As It Was," the vibrant 13-track collection was recorded in multiple locations across the UK, Los Angeles and Tokyo from 2020 to 2021. Self-described as his "biggest and the most fun, but by far the most intimate," Harry's House was written by Styles alongside frequent collaborators Kid Harpoon, Tyler Johnson, and Mitch Rowland. It follows-up the pop sensation's 2019 sophomore effort Fine Line and his 2017 self-titled solo debut.

In his Better Homes & Gardens cover story Styles revealed that his third record features more domesticated lyrics about "sitting in the garden" and "maple syrup, coffee, pancakes for two," with the realization that a "home feeling isn't something that you get from a house. It's more of an internal thing. You realize that when you stop for a minute." He adds, "Finally, it doesn't feel like my life is over if this album isn't a commercial success. I just want to make stuff that is right, that is fun, in terms of the process, that I can be proud of for a long time, that my friends can be proud of, that my family can be proud of, that my kids will be proud of one day."