Stott, Andy: We Stay Together LP 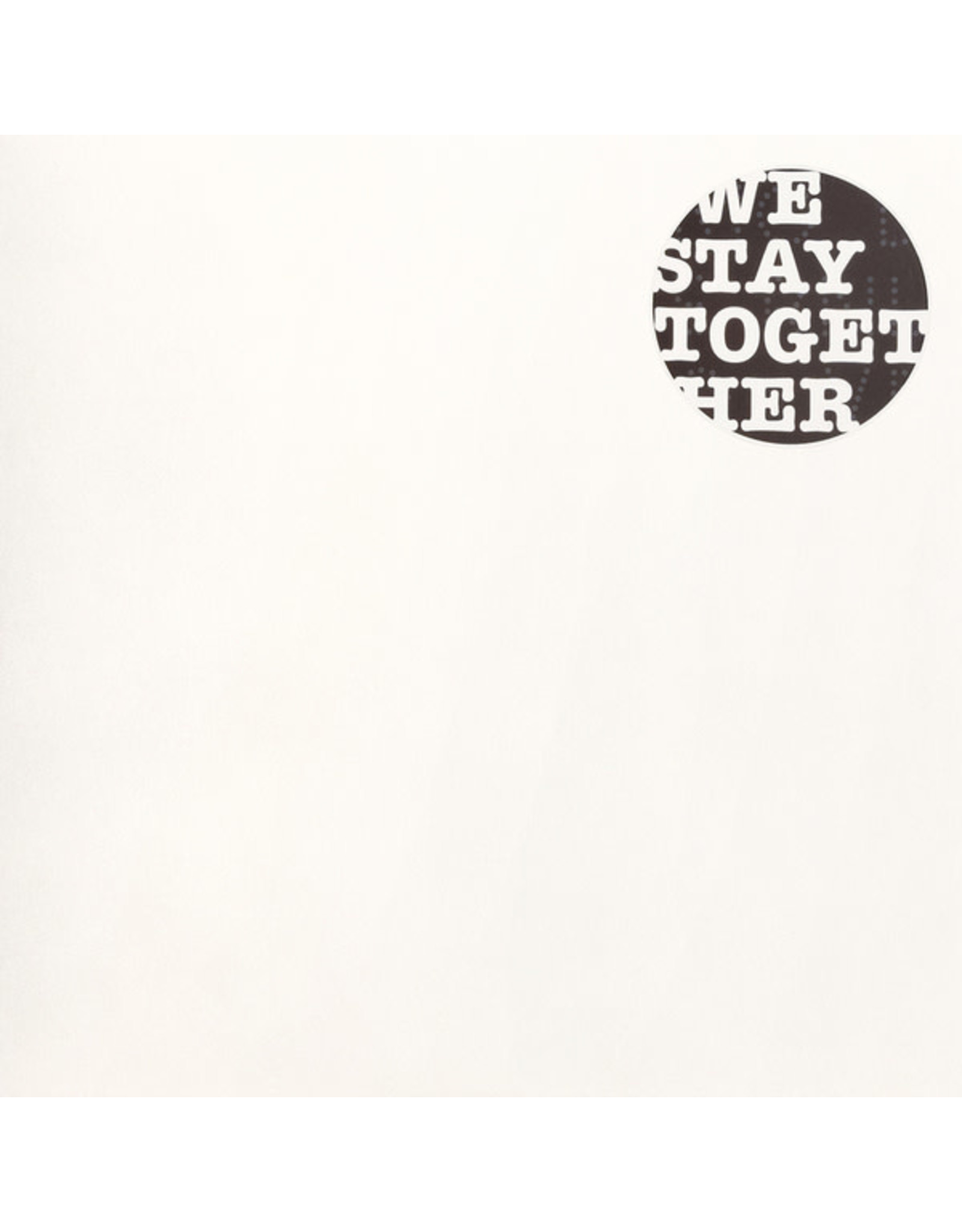 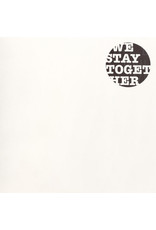 Andy Stott’s ultra-classic bout of screwed, knackered House is a shapeshifting, hardy perennial whose crushing traction and atmospheric grip has only deepened in the decade (+1) since it was first issued, as part of a now notorious one-two in 2011 beside ‘Passed Me By’. Out of print for almost a decade, it’s now finally available again in a new edition that’s still sounding unlike pretty much anything else we’ve heard in the intervening years.

’We Stay Together’ was a proper watershed moment for Andy Stott in the nascent phase of an inspirational stylistic arc. While he’d spent the previous six years constructing everything from warehouse-shuddering deep house and dub techno to bare-boned dubstep, the arrival of a new decade paid witness to Stott turning inward, collapsing what he’d learnt from late night sessions with the Modern Love crew into a radical new sound that was arguably without precedent in its field.

The simple move of screwing the tempo to circa 100BPM would, in turn, open out his sound, prising room between the rhythms which he coloured with a palette of particularly bruised, processed outside-the-box textures gleaned from an array of guitar pedals and endlessly churned samples. There were, of course, parallels in DJ Screw’s codeine-infused treatments of classic rap and soul, and their influence on the contemporaneous “witch house” style, but few, if any, were doing it within a techno and club music context that hewed so close to the darker, gristlier underbelly and animus of Manchester’s warehouse heritage. This style of viscous, cranky chug proved fertile ground that would be explored in-depth over the next decade - you can hear traces of it on everything from Overmono’s sludge to Low’s acclaimed 'Double Negative’ - and trust when we say it’s the source of it all. But, still, nothing twats quite as smart or heavy as ‘We Stay Together’.

From an opening that uncannily echoes the rinsed-out empty warehouse scenes in the closing stages of ‘Fioriucci Made Me Hardcore’, the serotonin-depleted ’Submission’ triggers a side-chained momentum that helplessly drags users thru the gnarly mire of ‘Posers’ to the zombied lurch of ‘Bad Wires’ and its title tune’s ket-legged strut. He pushes the aesthetics to asphyxiating degrees on ‘Cherry Eye’, but not without a glimmer of hope in its underwater choral motifs that always buoys his best bits from utter doom, before ‘Cracked’ stresses the metallic tang of his textures with a bloodlust and vital, systolic throb whose effect has only been galvanised with age.

With the benefit of hindsight, ‘We Stay Together’ surely ranks among the best of its strange, pivotal decade. There’s really nothing else quite like it. 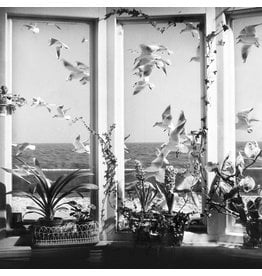 It's been a decade since Andy Stott released Passed Me By (2011), a radical re-imagining of dance music as an expression of "physical and spiritual exhaustion" (Pitchfork). What followed was a process of rapid remodeling: We Stay Together (2011) -- slow a
Add to cart
Stott, Andy: Never the Right Time LP
C$49.99 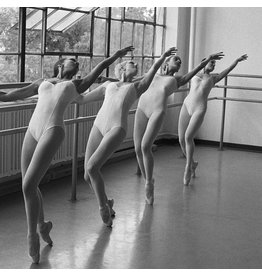 Too Many Voices is the fourth album from Andy Stott, recorded over an 18 month period and drawing inspiration from the fourth-world pop of Japan’s Yellow Magic Orchestra as much as it does Triton-fuelled Grime made 25 years later. Somewhere between these
Stott, Andy: Too Many Voices LP
C$49.99 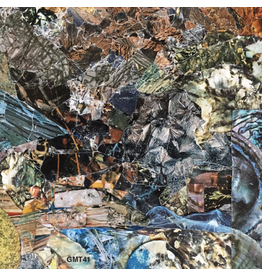 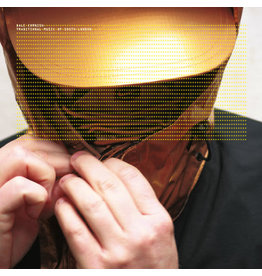 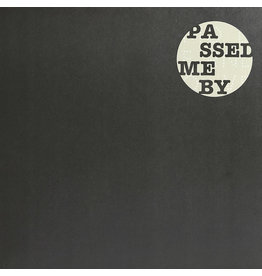 Andy Stott's radical 2011 bonecrusher returns on its first new pressing for almost a decade, still screwing the dance and heads like nothing else with its lo-sprung suspended takes on boogie dub and claggiest rhythmic thumpers.

The sludgy, slow-motion
Stott, Andy: Passed Me By LP
C$44.99
Please accept cookies to help us improve this website Is this OK? Yes No More on cookies »