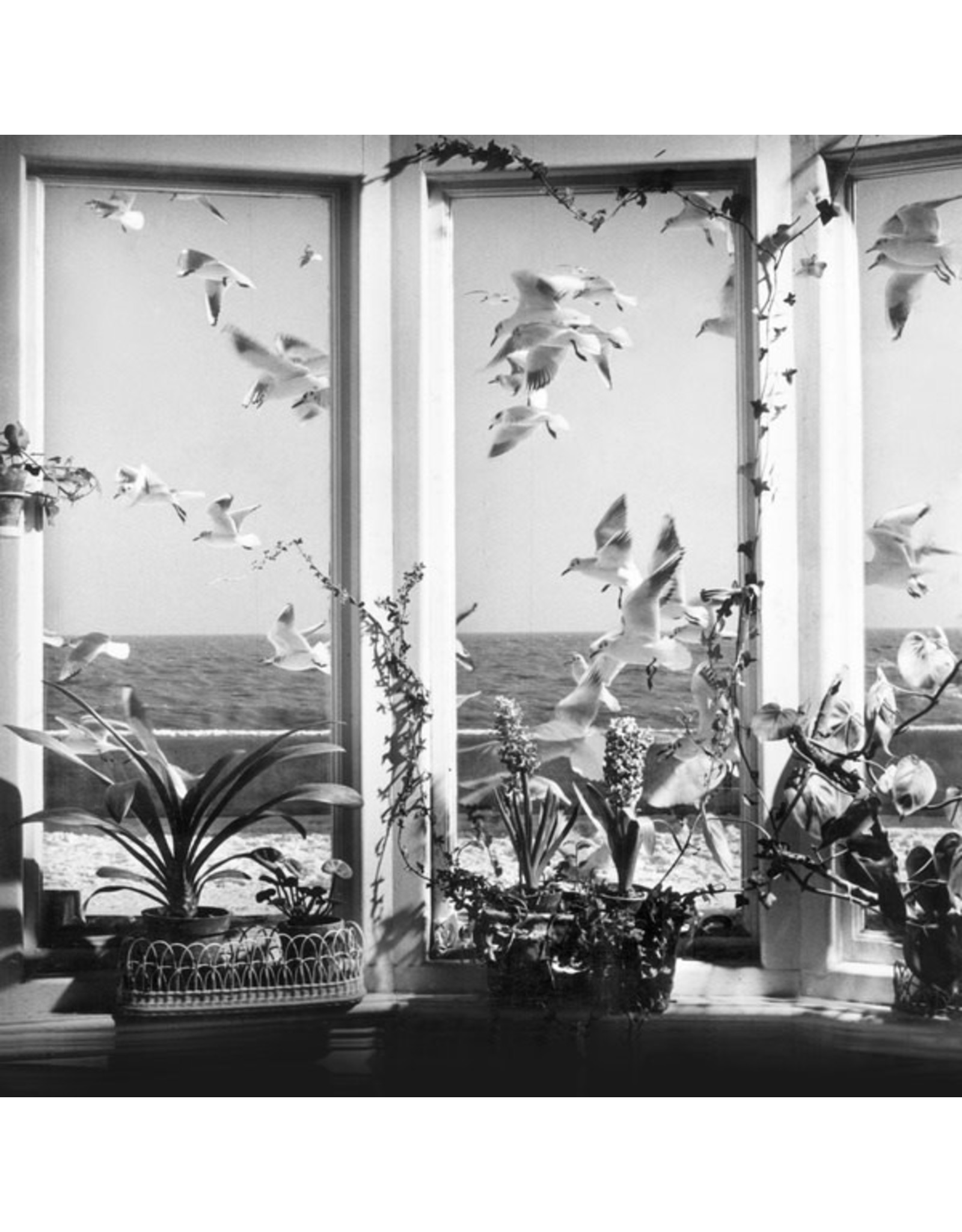 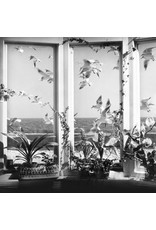 It's been a decade since Andy Stott released Passed Me By (2011), a radical re-imagining of dance music as an expression of "physical and spiritual exhaustion" (Pitchfork). What followed was a process of rapid remodeling: We Stay Together (2011) -- slow and fucked, for the club, Luxury Problems (2012) -- greyscale romance, Faith In Strangers (2014) -- destroyed love songs, Too Many Voices (2016) -- 4th world Triton shimmers, and It Should Be Us (2019) -- the club, collapsed, a run of releases that gradually untangled complex ideas into a singular, chaotic body of work somewhere between sound-art, techno and pop. In early 2020 - with a new album almost done and an offer to produce for a completely mainstream artist on the table -- personal upheaval brought everything to a sudden standstill. Months of withdrawal eventually triggered renewed curiosity, a different approach. Stott began to record hours of raw material; slow horns, sibilance, delayed drums, wondering flutes -- whatever, whenever. And although software made it possible to iron out every kink and knot, Stott tirelessly looked for them -- in pursuit of a sound that was human in all its awkward asymmetry. With vocals recorded by Alison Skidmore, the album was finally completed late in the year -- taking on a completely different shape. Its songs were desolate, melancholy, defiant, beautiful -- often all at once. The sounds echoed music around Stott during those months: Prince, Gavin Bryars, A.R. Kane, Bohren & der Club of Gore, Robert Turman, Cindy Lee, Leila, Catherine Christer Hennix, Junior Boys, László Hortobágyi, Nídia, Prefab Sprout -- the unusual, the familiar. And echoing that mix of new and old, each of the songs on Never The Right Time seem woven from the same thread despite following different trajectories; from the lovelorn shimmer of opener "Away Not gone", to the clattering linndrum pop of "The Beginning", through "Answers" angular club haze, and the city-at-night end-credits "Hard To Tell". These are songs fueled by nostalgia and soul searching, but all hold true to a vision of music making as a form of renewal and reinvention. A ten-year cycle, complete. Mastered by Rashad Becker.