Storring, Nick: My Magic Dreams Have Lost Their Spell LP 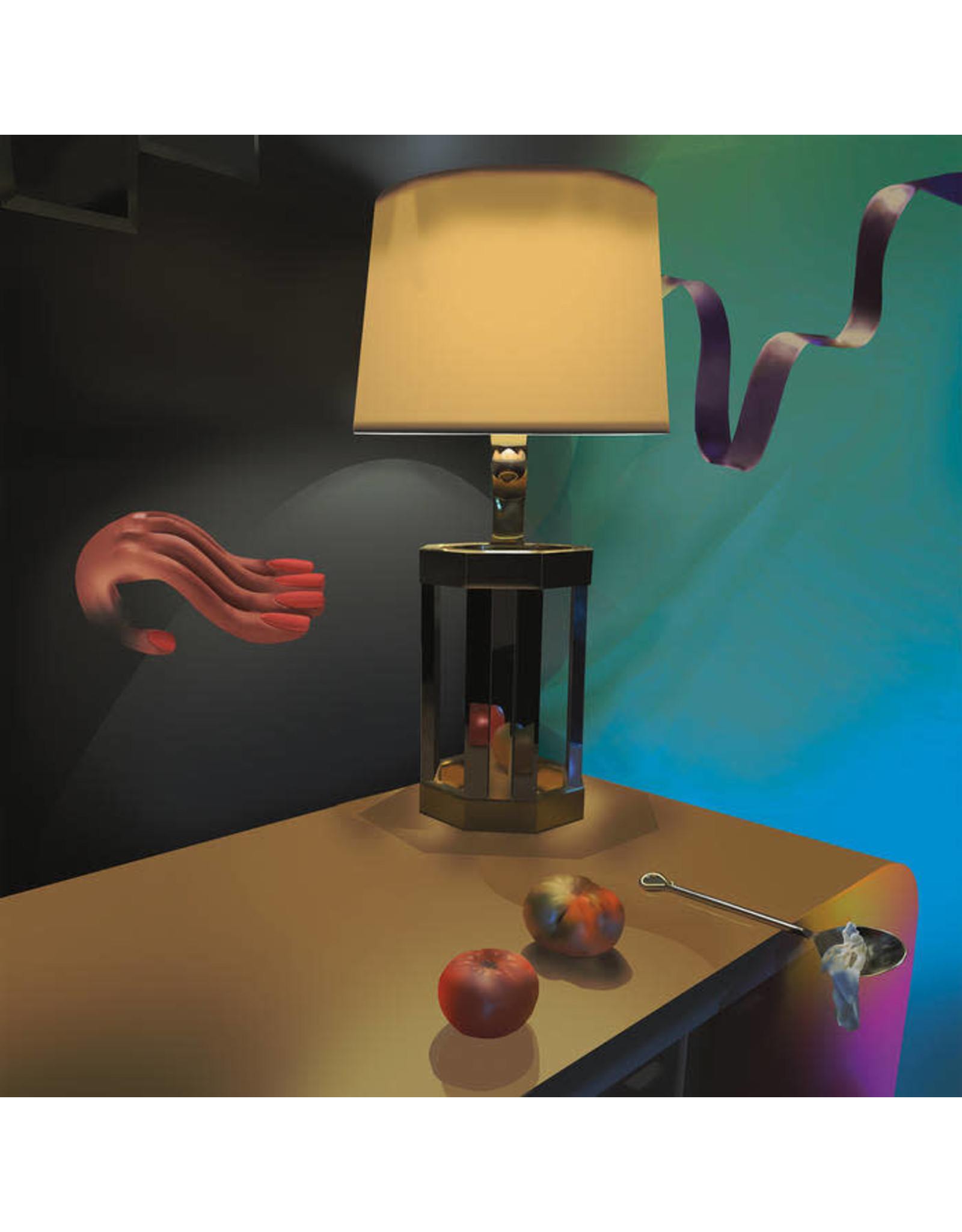 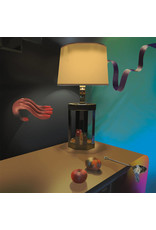 For the past six years, Toronto-based composer Nick Storring has been generating a unique body of deeply personal work, painstakingly created by layering his own performances on a wide assortment of acoustic and electromechanical instruments. My Magic Dreams Have Lost Their Spell—a heartfelt, albeit oblique, homage to Roberta Flack—is his frst vinyl release and sees his overdub-rich music taking a lush and nocturnal turn. Many of the compositions foreground his primary instrument, the cello, making the connection between his unique approach and orchestral music all the more explicit. While the record is haunted by wistful, introverted romanticism, its repeated hurtlings into psychedelic texture, bent pop-derived shapes, and gestures harvested from the musique concrète lineage, ensure that its trajectory remains a disorienting one.

This is Storring's sixth solo full-length after acclaimed releases on Entr'acte, Notice Recordings, Scissor Tail Editions, Never Anything, and his 2014 Orange Milk tape Endless Conjecture. Winner of the 2011 Toronto Emerging Composer Award and the 2008 Jeux De Temps competition for electroacoustic music, his work has been commissioned by leading artists, ensembles, and presenters including Eve Egoyan, Arraymusic, and Montréal's AKOUSMA Festival. A regular collaborator with renowned Canadian choreographers such as Deepti Gupta, Yvonne Ng, and Marie-Josée Chartier, he has also been featured by the Esprit Orchestra, Quatuor Bozzini, Vancouver New Music, Sophia Subayya-Vastek, Harvestworks, and Oxford UK's Audiograft Festival. In 2011 his music travelled alongside "ambient gaming environment" Tentacles when it was mounted in MoMA's Talk To Me exhibit.