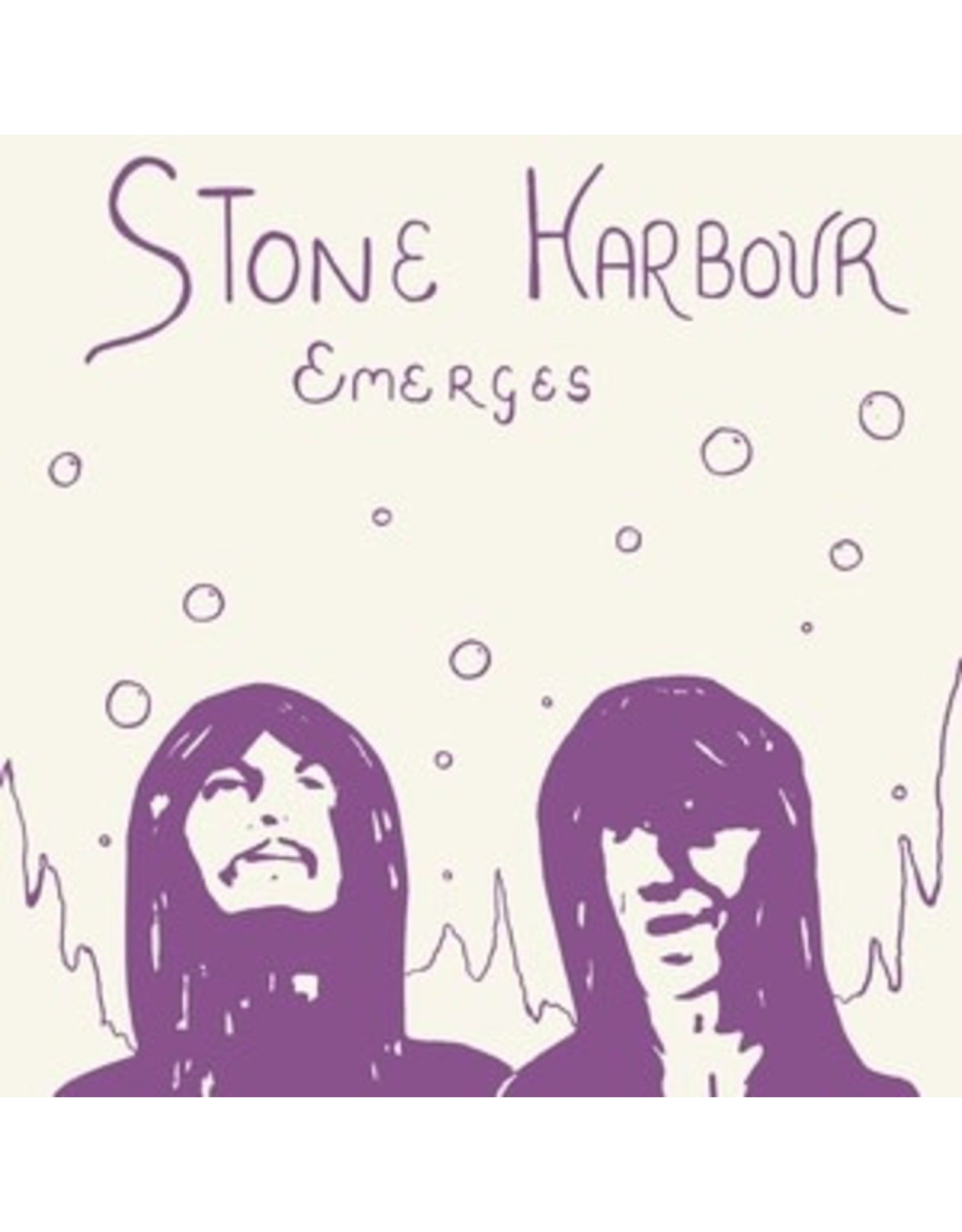 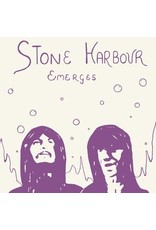 Out-Sider present a reissue of Stone Harbour's Emerges, originally released in 1974. The absolute king of lo-fi basement psychedelia, originally released as a private pressing in 1974 by this duo from Ohio. From dreamy melancholic tracks to insane fuzzed-out heavy psych ones. Remastered sound; Insert with photos and liner notes by band member Ric Ballas; Includes download. "... It's 1974, you're young and have a head full of Hawkwind and Roky and the Elevators, old brutalist blues in the Hound Dog Taylor/Fred McDowell backwoods whisky-fucked mode, freak folk and LSD; you're stuck in Hicksville, USA -- that's Youngstown, Ohio to you lot; the music scene sucks; glam's dead or dying slowly; punk a good year or so from even starting to get itself born. Town's too damn small to even muster up a band in. It's just and your buddy and that's it, man. So you grows your hair and wear satin, wander wide-eyed and tripping across small town railway tracks and hang loose at the weekend in your basement. You gather a bunch if cheapo instruments on the never-never and you start cutting low-fi bedroom demos... Stone Harbour were Ric Ballas (electric, acoustic and slide guitars; organ; piano; synthesizers; bass guitar, percussion, voice) and Dave McCarty (lead vocals, drums, and percussion), and out of nowhere and nothing, at entirely the wrong time, they cut an LP that will blow your head clean off. This is a trip into the true dark heart of psychedelia . . . Dave McCarty's vocals emerge from some subterranean cave and the keyboards flicker, flicker, flash across the periphery of the song; 'Rock & Roll Puzzle' is dark, twisted fried garage punk blues brutality in the same mold as 'White Faces' or 'Cold Night For Alligators', pre-empting The Gories and Pussy Galore by a good ten years!! . . . Songs fade in and out; finger-picking blurs into screaming squelching synths; guitars melt in the mid-summer heat. 'Grains Of Sand' frazzles like The Stooges through a fucked-up amp and filtered through a transistor radio with the valves burning out. 'Thanitos' is the freak-out ending of 'Julia's Dream' lost in suburban downtown US of A with the taillights cutting on the freeway... whilst 'Summer Magic Is Gone' is the most haunted, haunting song I've heard in many a long strange moon . . . Best record I've heard all year." --Hugh Dellar (Shindig!)