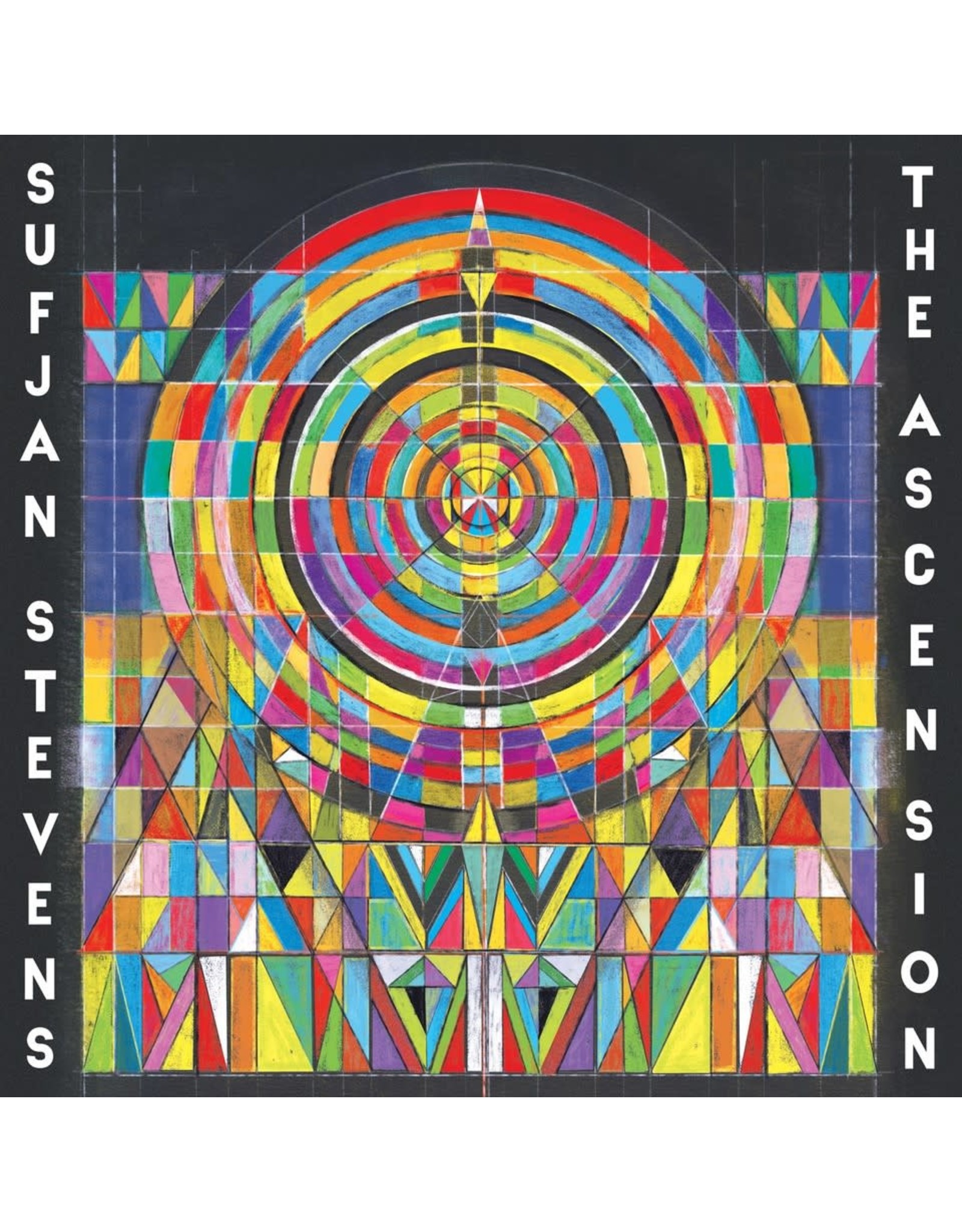 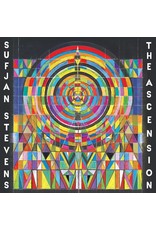 The Ascension is the eighth studio album from singer, songwriter and composer Sufjan Stevens and is the long awaited follow-up to Stevens’ Carrie & Lowell. One of the most acclaimed albums of 2015, The New York Times praised Carrie & Lowell as “restrained and meticulous” while Pitchfork declared it “a masterpiece.” In the time between Carrie & Lowell and the forthcoming The Ascension, Stevens also released Oscar-nominated music for the Luca Guadagnino film Call Me By Your Name; a collaborative album entitled Planetarium with Nico Muhly, Bryce Dessner (The National) and James Mcalister; The Decalogue, a solo piano work performed by Timo Andres; and scored several works for ballet: Reflections (Houston Ballet) and Principia (NYCB). The Ascension is musically expansive and sweeping in thematic scope.