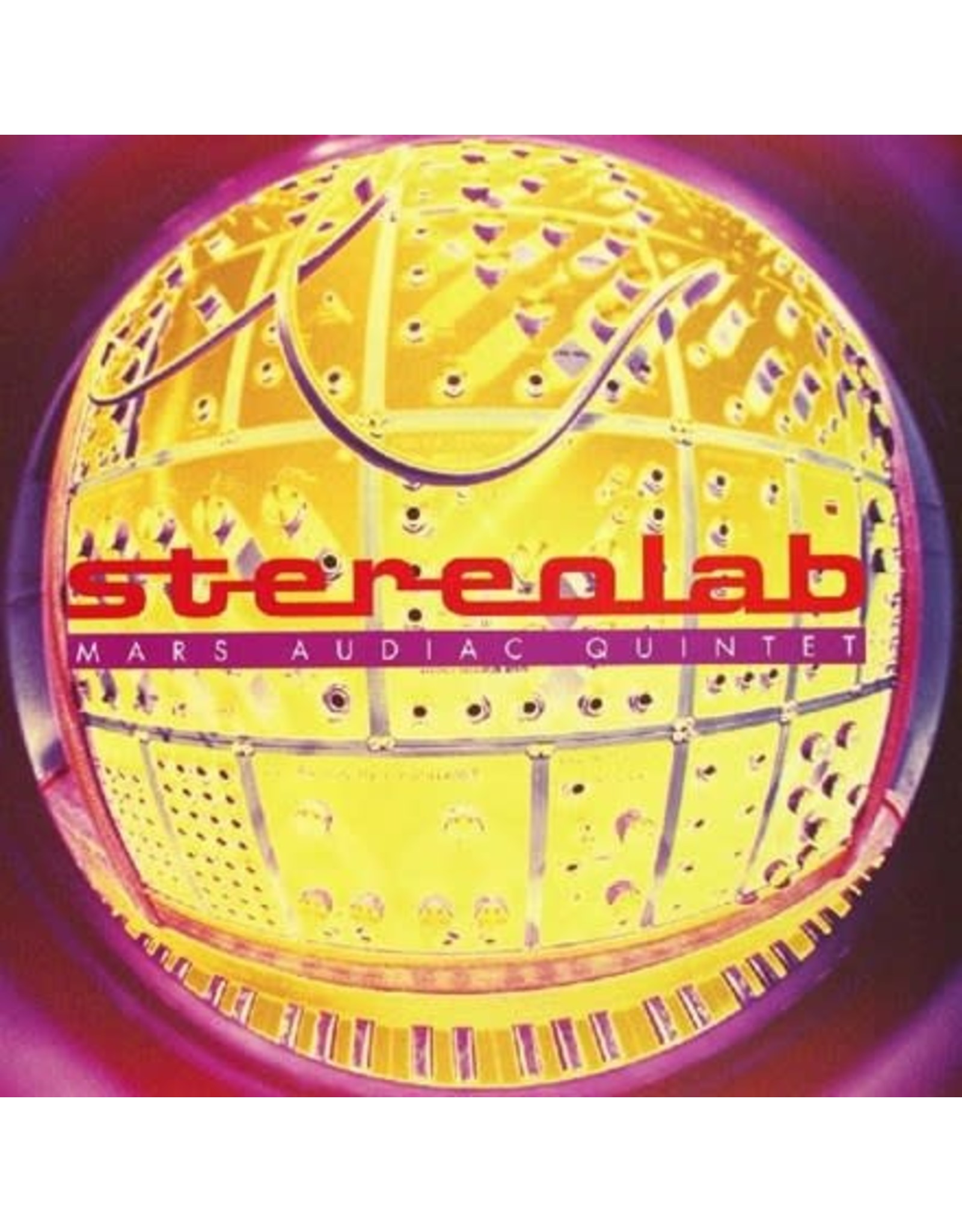 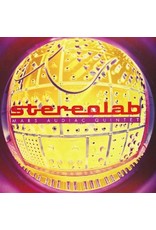 May 2019 sees the start of Stereolab's seven album reissue campaign when 1993's Transient Random Noise-Bursts With Announcements and 1994's Mars Audiac Quintet are reissued, via Warp Records and Duophonic UHF Disks, as expanded and re-mastered editions on vinyl. Each album has been re-mastered from the original 1/2" tapes by Bo Kondren at Calyx Mastering and overseen by Tim Gane. Bonus material will include alternate takes, 4 track demos and unreleased mixes. Mars Audiac Quintet saw Stereolab beginning to shed their experimental tendencies in favor of a post-modern space-age pop. The album exudes a sophisticated cool and catchiness that helped them gain new fans while straddling the line between their experimental-rock brethren and the ascending class of pre-millennial British pop. It's also the album that put them on the A-list of underground rock bands. Arguably the band's most accessible record, it not only features gentler textures than any of its predecessors, but also more upbeat and hooky songs.