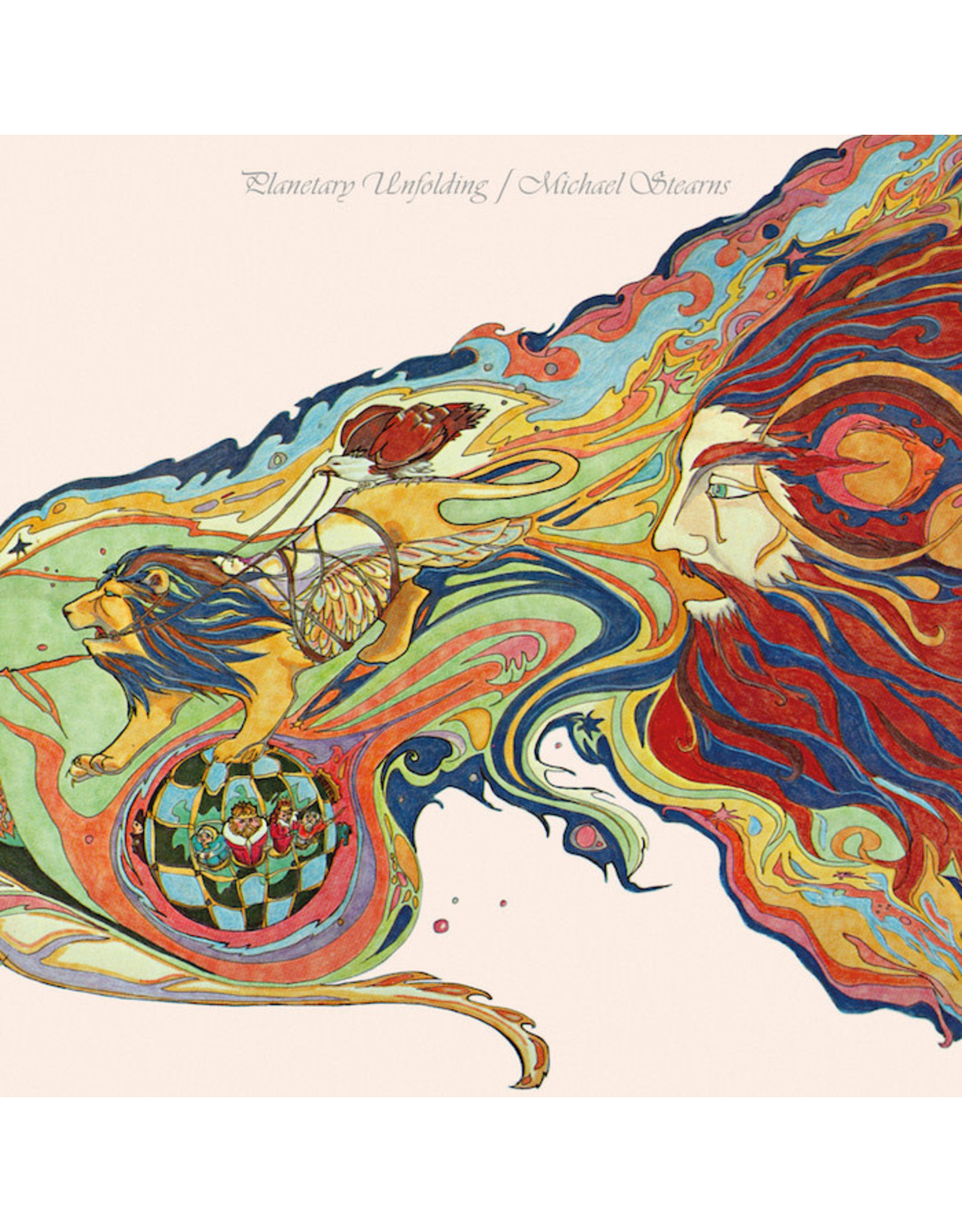 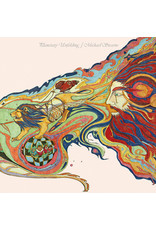 Emotional Rescue is honoured to reissue the benchmark in new age ambient music, Michael Stearns epic Planetary Unfolding album. Out of press on vinyl for over 30 years, here is Stearns masterful electronic symphony in 6 movements, recorded using his Serge modular synthesizer at the Continuum Studio in 1981. The culmination of years of exploration in "space" music, Stearns journey, to the album's release, was one of learning and application. Involved in music since his teens, he graduated from guitar bands in the late 60s to an increasing interest in the principles of electronic music synthesis and the physics of musical instruments. He moved from Tucson, Arizona to Los Angeles in 1975 where he performed live during movement meditation classes at the Continuum Studio. He released his first cassette album in 1977 before going on to record 7 albums during this formative period. With Planetary Unfolding, the musical ideas that Michael performed on the Serge developed into this 52-minute masterpiece of music, six movements, three on each side of the LP. Based on the idea that the universe is made of sound held together through resonance, where atoms, cells, oceans, plants, animals and humans, all are part of a complex orchestration - the Earth as a being of sound. Having first approached Michael in 2013, his uncertain response that the album could be rereleased in a way that the music would be given justice via vinyl, the idea was never forgotten. Gaining discovery, appraisal and prominence when "As The Earth Kissed The Moon" appeared in edited form on the "I Am The Centre" box set from Light In The Attic, this excellent window into the world of Private issue new age music, superbly compiled by Douglas McGowan, further increased the interest in Michael's and others, such as Laraaji, music. With the likes of Matthewdavid's Leaving Records and Jonny Nash's Melody As Truth pushing the ambient curve beyond a post club, chill out fad, classic albums can rightly sit alongside this 'new age of the new age', so that ambient music again has a gravity and place of it's own. This specially re-mastered version by Bob Ohllson features the original artwork by Leilani Bost, liner notes by long-term friend and fellow musician, Gary David, as well as the photography of Ron Peterson, together bringing this wonderful album to life once again. 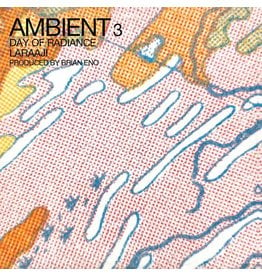 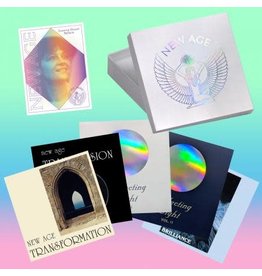 "We are honored to release a 5-LP Vinyl Box Set from one of the key figures of New Age music, Suzanne Doucet from her incredible run of cassette only albums from 1982-84. Suzanne was born in Tuebingen, Germany where as a three year old, Doucet discovered
Doucet, Suzanne: New Age Box Set 1982-84 LP
C$149.99
Please accept cookies to help us improve this website Is this OK? Yes No More on cookies »