Stars of the Lid: Gravitational Pull Vs. The Desire for an Aquatic Life LP

Home / Stars of the Lid: Gravitational Pull Vs. The Desire for an Aquatic Life LP 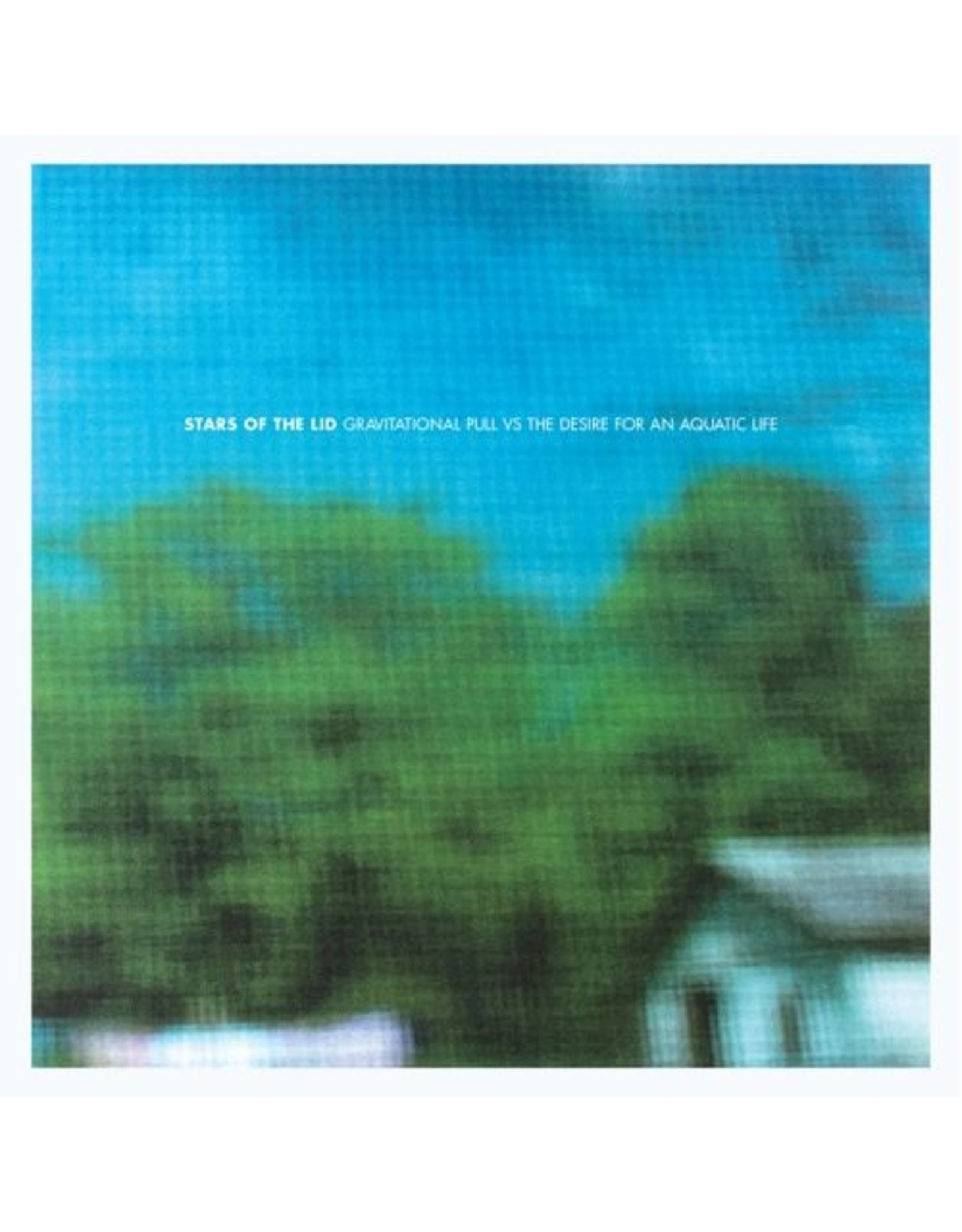 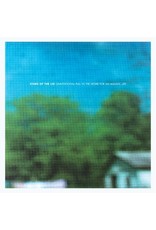 Vinyl reissue of band’s second full length, originally on Sedimental in 1996 • Has been out of print for over 20 years • Original album mix remastered by Pieter De Wagter. The release of Music For Nitrous Oxide, the 1995 debut by Stars Of The Lid, heralded a new strain of the American underground music scene, one born of the heat and humidity, boredom, and the insular, constipated, rock-ist music scene of Austin, Texas, home of the duo of Brian McBride and Adam Wiltzie. It was a muffled lashing out against surrounding musical conventions, a small middle finger to the local dominant “Americana” scene, but one that nobody could see outside the shack of a house in which they recorded or at their occasional sparsely populated live performances. It was as punk a move as anyone could make at that place and in that time. But, in a surprise to the two members of SOTL, people took notice, as related rumblings and grumblings were taking place simultaneously in other parts of the American landscape. Coming quickly on the heels of their debut was Gravitational Pull vs. The Desire For An Aquatic Life, released one year later. This is a transitional release that travels from the scruffiness of the debut’s ambiance to more extended and subtle undulating tides of assembled sound, yet still dominated by processed guitars as the primary sound source. It also serves as an omen to the mini-orchestral works to come, beginning with the Avec Laudenum album a few years later. This is a small masterpiece.