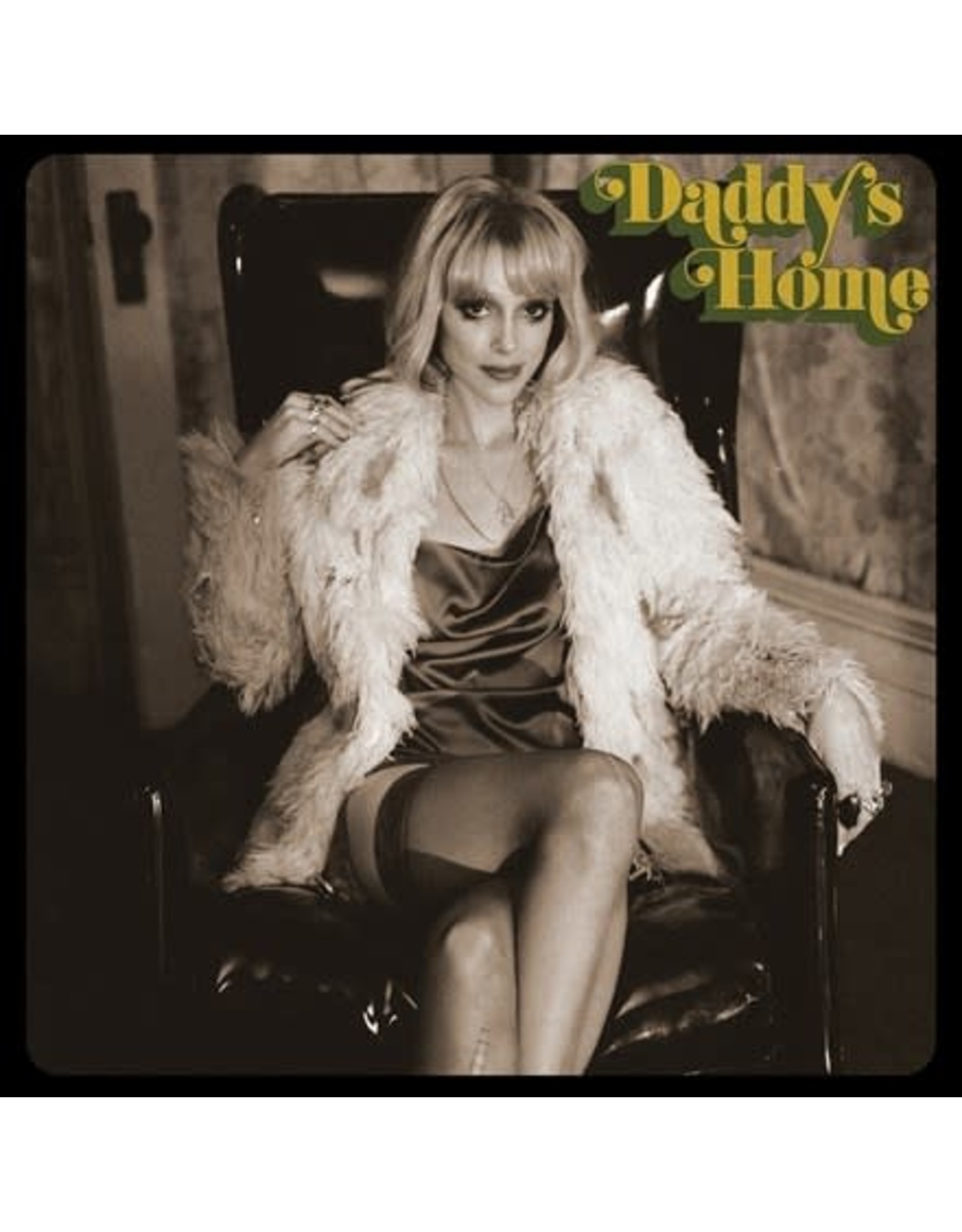 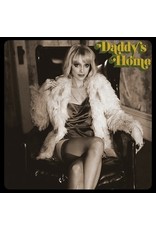 Daddy's Home, the sixth album from St. Vincent, is the latest facet of an ever-evolving artist regarded by many as the most consistently innovative and intriguing presence in modern music. Warm Wurlitzers and wit, glistening guitars and grit, with sleaze and style for days. Taking you from uptown to downtown with the artist who makes you expect the unexpected. "Daddy's Home collects stories of being down and out in downtown NYC," Clark notes. "Last night's heels on the morning train. Glamour that's been up for three days straight."

The album was first teased in late 2020 when Clark completed an interview with Mojo. "I felt I had gone as far as I could possibly go with angularity," she said of the album's creation process, which she mentioned represents a "tectonic shift." She continued with: "I was interested in going back to the music I've listened to more than any other – Stevie Wonder records from the early 70s, Sly And The Family Stone. I studied at the feet of those masters."