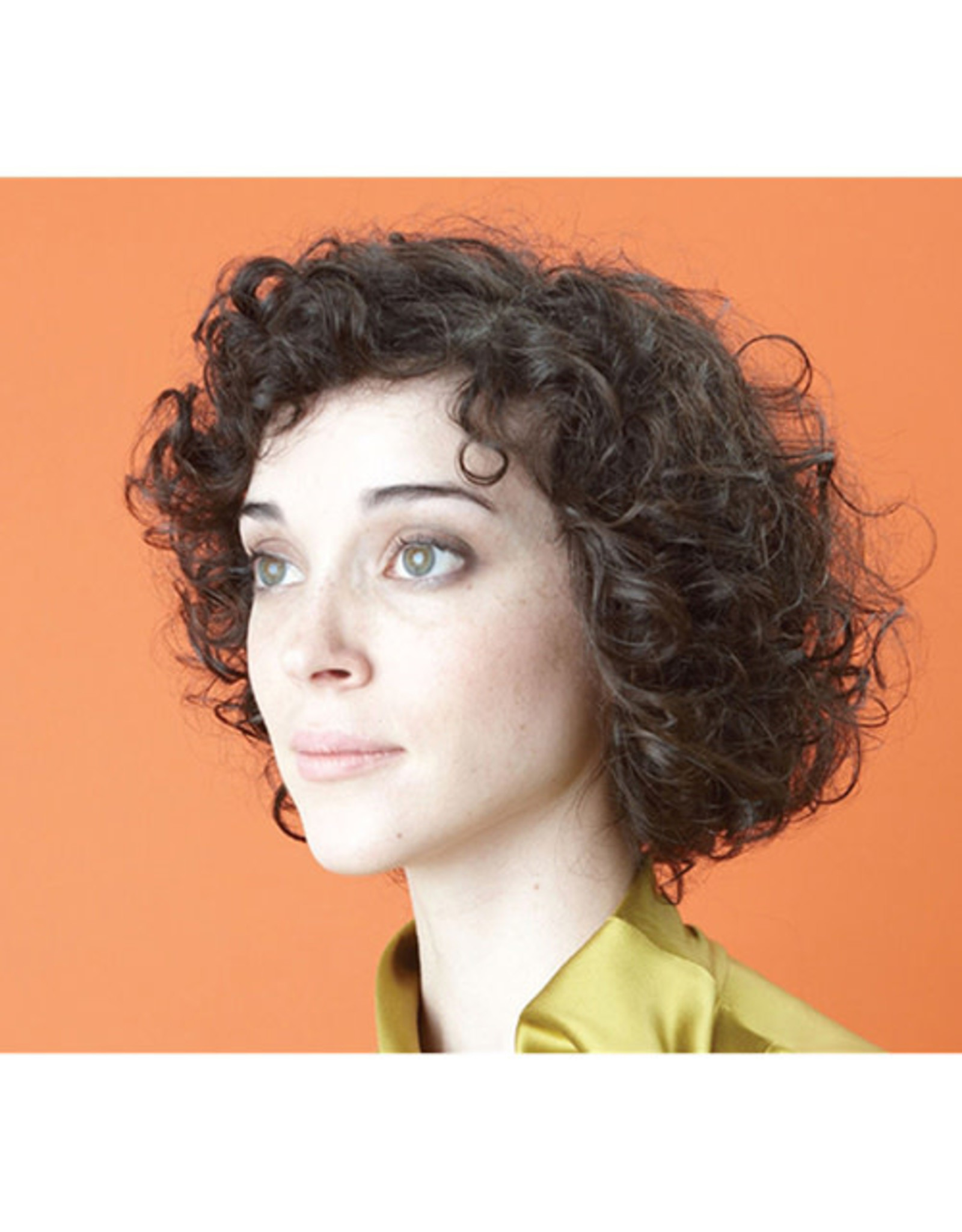 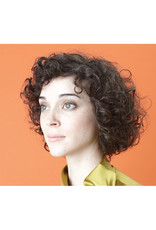 Actor is the highly anticipated new album by St. Vincent (nee Annie Clark), and the follow-up to her first album Marry Me, one of the most acclaimed debuts of 2007. Actor was co-produced by Clark and John Congleton (Modest Mouse, Polyphonic Spree) and features eleven new songs, all written and arranged by Clark.