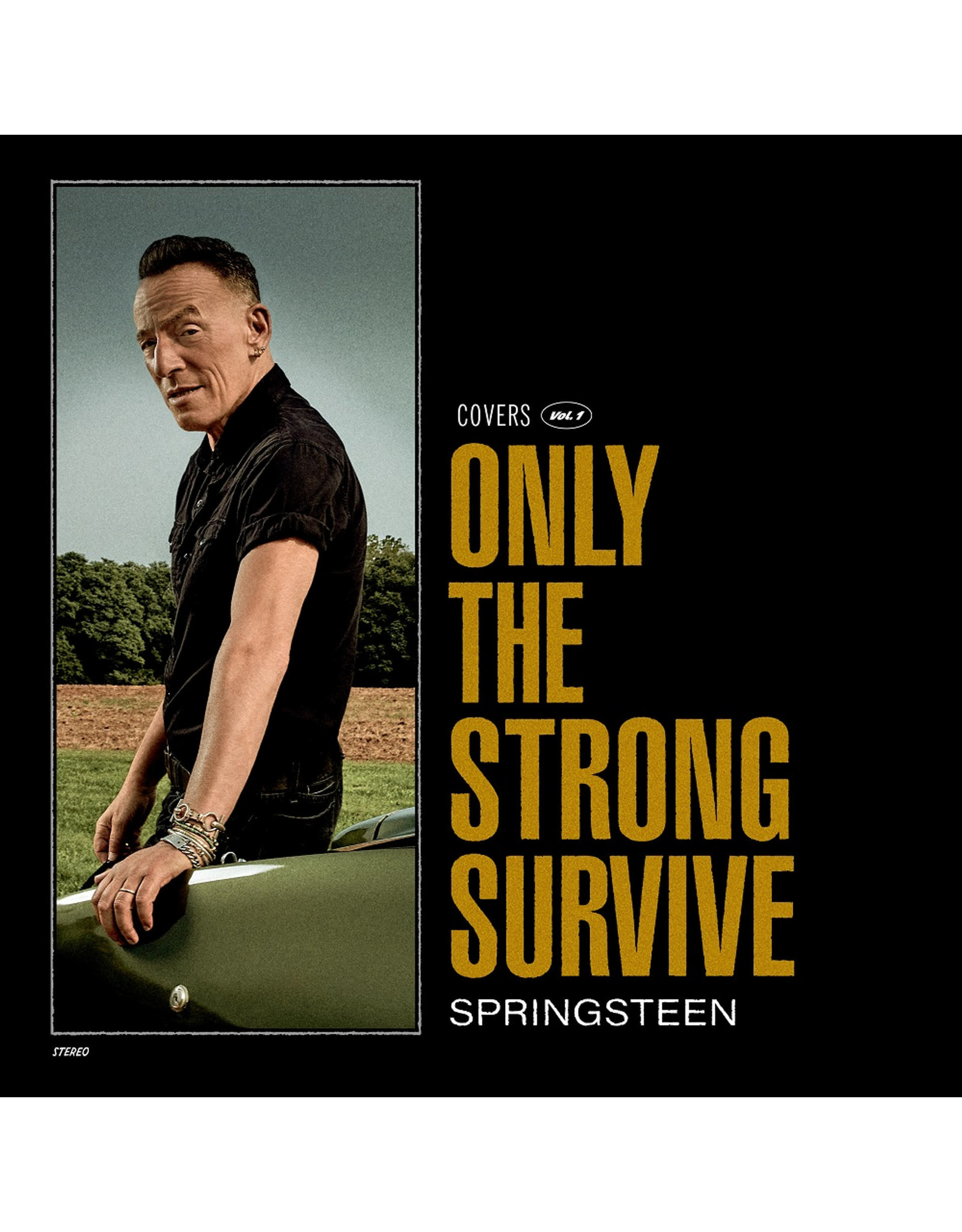 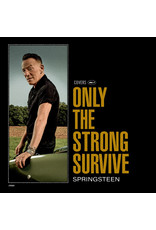 Bruce Springsteen's new studio album Only The Strong Survive celebrates soul music gems from the legendary catalogues of Motown, Gamble and Huff, Stax and many more. The Boss' twenty-first studio effort also features guest vocals by Sam Moore, as well as contributions from The E Street Horns, full string arrangements by Rob Mathes, and backing vocals by Soozie Tyrell, Lisa Lowell, Michelle Moore, Curtis King Jr., Dennis Collins and Fonzi Thornton. Springsteen commented: "I wanted to make an album where I just sang. And what better music to work with than the great American songbook of the Sixties and Seventies? I've taken my inspiration from Levi Stubbs, David Ruffin, Jimmy Ruffin, the Iceman Jerry Butler, Diana Ross, Dobie Gray, and Scott Walker, among many others. I've tried to do justice to them all – and to the fabulous writers of this glorious music. My goal is for the modern audience to experience its beauty and joy, just as I have since I first heard it. I hope you love listening to it as much as I loved making it." Only The Strong Survive was tracked at Thrill Hill Recording in New Jersey, produced by Ron Aniello, engineered by Rob Lebret and executive produced by Jon Landau. The release will mark Bruce Springsteen's first studio album since 2020's Letter To You, which debuted at No. 1 in eleven countries. Gatefold vinyl 2LP-set (with D-side etching), printed inner sleeves and 12" x 24" poster.