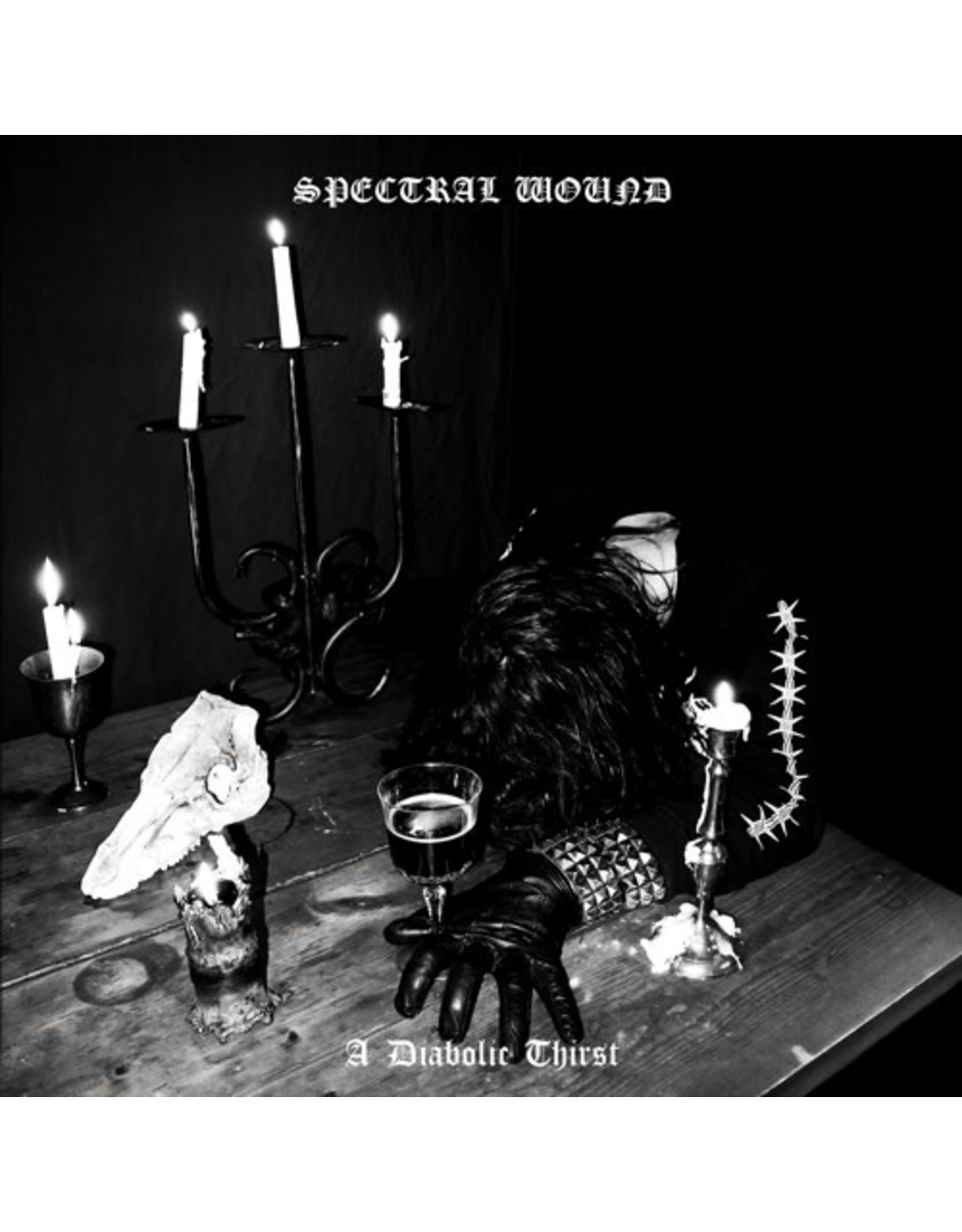 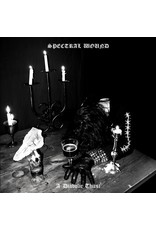 Montreal, QC black metal band Spectral Wound play virulent, searing, primal towering melancholic black metal. With their new album A Diabolic Thirst, which follows 2018’s Infernal Decadence, the band take their own methodology of Quebecois black metal through vicious sonic layers that culminate in six triumphant, ferocious hymns, resplendent with blood freezing melodies and harsh-yet-massive overtones that bring a decadent and euphoric flow to this glorious masterwork the band have conjured. Another black metal triumph emanating from Canadian soil, one exposing once again the richness of Quebec’s unparalled black metal scene, A Diabolic Thirst not only captures that pure classic melodic black metal essence that was eminent in the late ’90s / very early ’00s, but also serves its purpose as a present day release of glorious blackened magnitude. 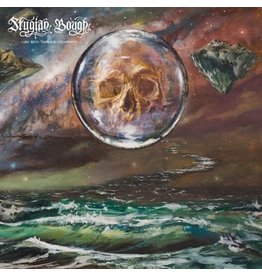 The debut collaboration album from doom metal giants Bell Witch and Aerial Ruin (the solo folk project of singer/songwriter Erik Moggridge), under the moniker of Stygian Bough is a culmination of the work of both artists as witnessed previously on Bell Wi
Bell Witch & Aerial Ruin: Stygian Bough: Volume 1 LP
C$35.99 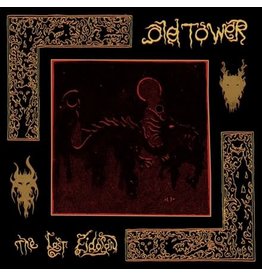 The third album by the enigmatic Old Tower, The Last Eidolon, tells a somber story of a kingdom laid to waste by its own creator through the corruption of dark magic and possession of destructive spirits. Because of wrongful decisions, spiritual rebellion
Add to cart
Old Tower: The Last Eidolon LP
C$44.99 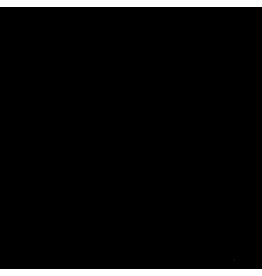 The infamous Pissgrave demo from 2014 sees its re-release, since its initial cassette release, for the first time on vinyl format. This demo was where it all began for what has become recognized as one of the most notorious, repulsive, and abhorrent death
Add to cart
Pissgrave: Demo LP
C$34.99 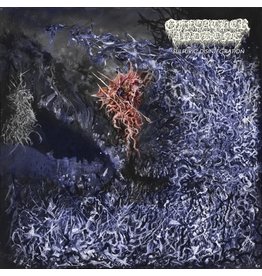 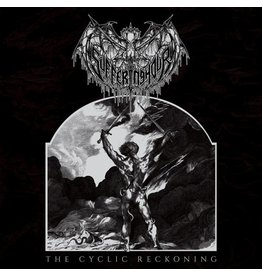 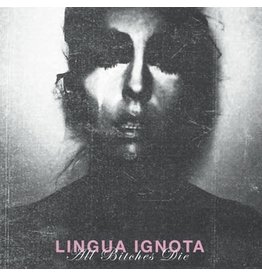 Profound Lore has announced a partnership with Lingua Ignota, the devastating solo project of multidisciplinary artist Kristin Hayter. It kicks off with the re-issue of her self-released 2017 opus All Bitches Die which will see its release for the first t
Add to cart
Lingua Ignota: All Bitches Die LP
C$34.99 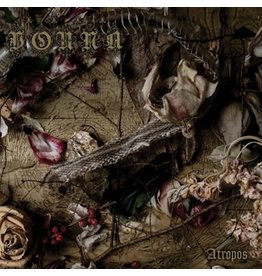 Vouna is the project of multi-instrumentalist and composer Yianna Bekris. With her second full-length album Atropos, she unveils a towering and singular doom metal wonder in a unique visioning, reminiscent of My Dying Bride, Paradise Lost, and Evoken. Upo
Add to cart
Vouna: Atropos LP
C$36.99
Please accept cookies to help us improve this website Is this OK? Yes No More on cookies »