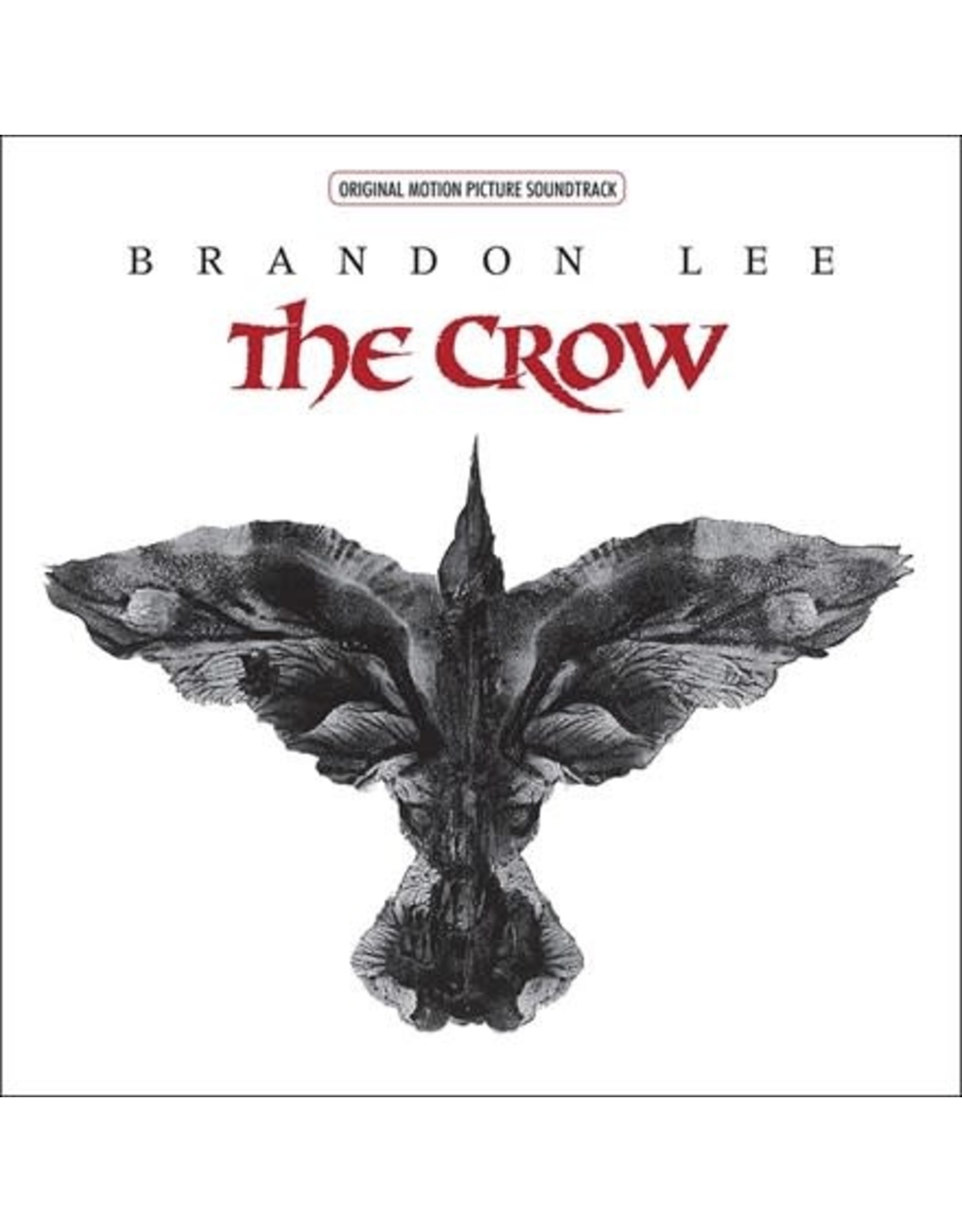 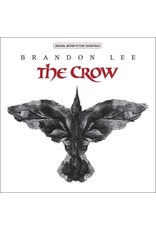 A rock star rises from the dead to exact revenge on the men who killed him and his wife in this fantastic 1994 comic-book adaptation. Peaking at the top of the Billboard Top 200 Albums Chart and certified triple platinum, the acclaimed Original Motion Picture Soundtrack offers up a nice helping of industrial, gothic, and alternative hard rock from the likes of The Cure, Stone Temple Pilots, Nine Inch Nails, Rage Against The Machine, Rollins Band, Helmet, Pantera and The Jesus And Mary Chain among others. Vinyl 2LP reissue with d-side crow etching.

"The early Nineties were filled with best-selling soundtracks, everything from Dazed and Confused to Pulp Fiction, each of them catering to a specific slice of the listening public. For some fans, the period's preeminent soundtrack belonged to 1994's The Crow; like the movie that inspired it, the collection drips with a moody, eyeliner-smeared darkness that's so of its time, it makes listening to it today comparable to leafing through old graduation photos." - Revolver