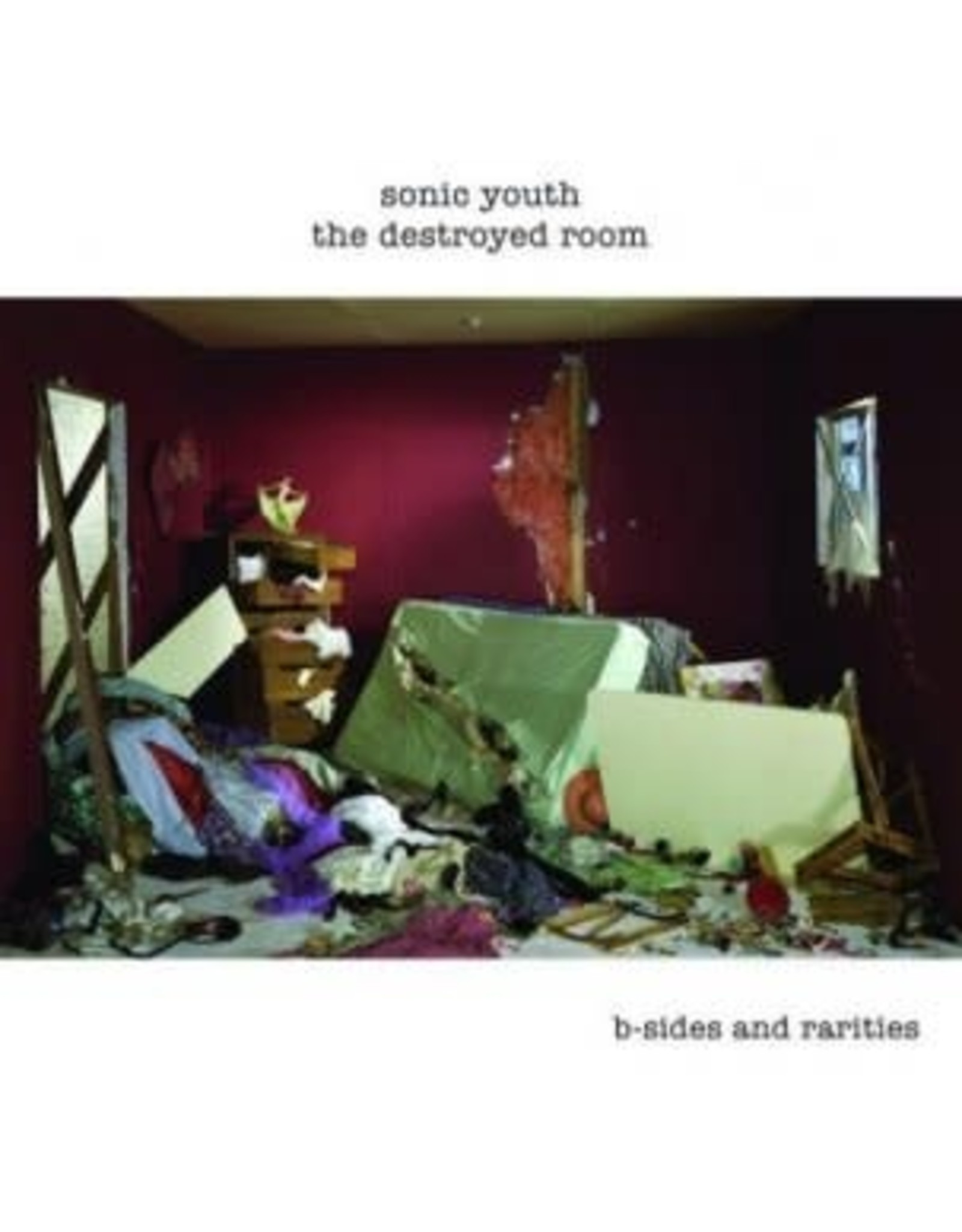 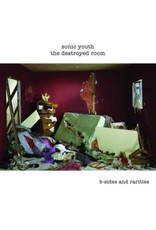 The Destroyed Room: B-Sides And Rarities, a collection of near-hidden Sonic Youth gems hand-picked by the band, brings together songs from throughout the band’s tenure at Geffen Records.

Focusing on tracks previously available only on limited-edition compilations, vinyl-only releases, or as B-Sides or international singles, The Destroyed Room also features material that has never before been released as selected by Sonic Youth.