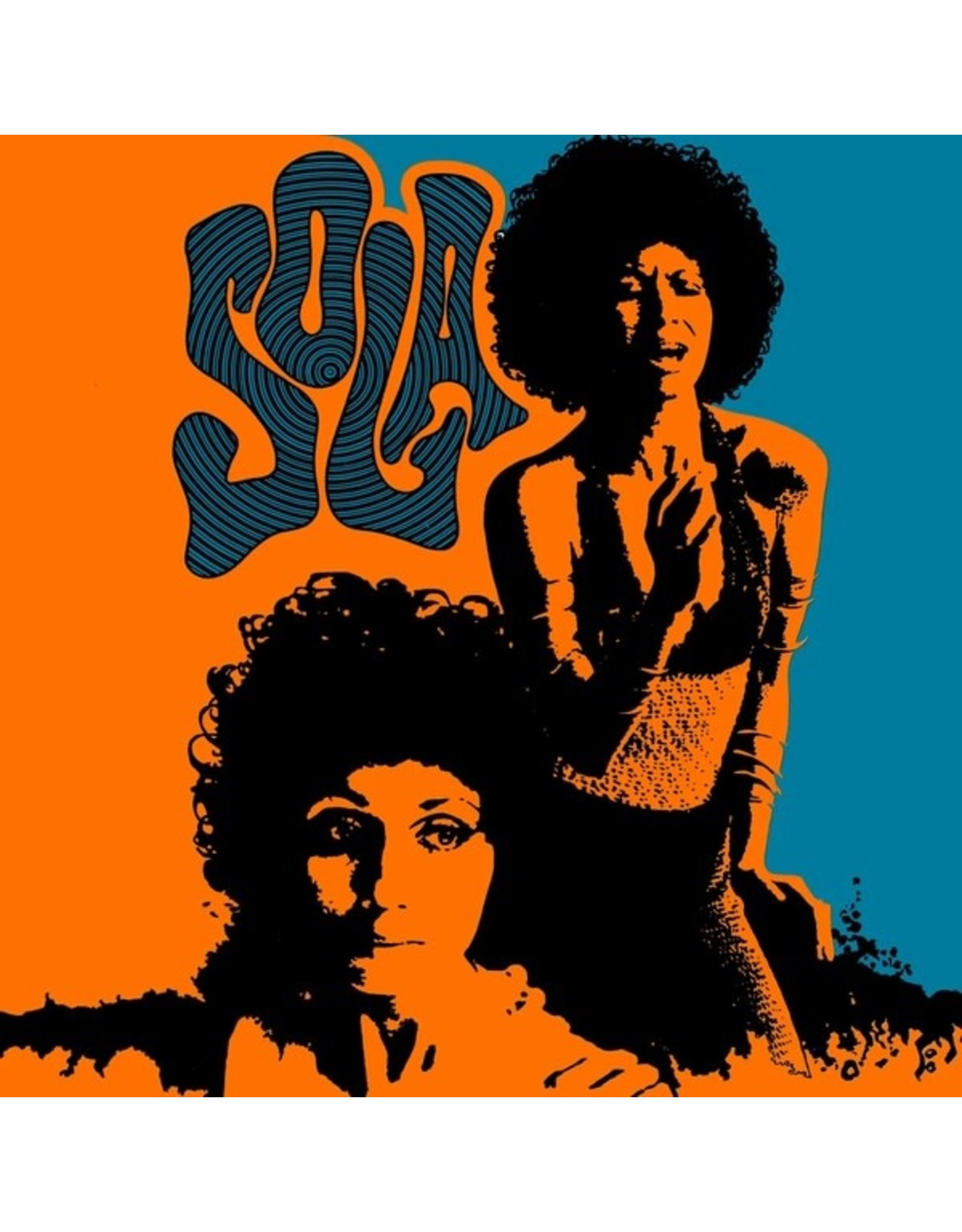 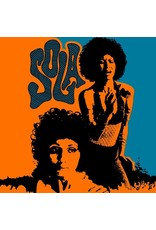 Be With Records present a reissue of Sola's Un Muñeco De Madera, originally released in 1971. Originally released on RCA in Mexico, it's kaleidoscopic Acapulcan-funk. The album's endless grooves are propelled by softly rocking, quasi-library funk breaks. Vocally, Sola is in step with the '60s French pop-chanteuse style, but of course her lyrics are delivered in sensuous Spanish. Her voice is beautiful. Pillowy soft and tender, it can suddenly explode in mystical anger. These are ten tracks of moody, mysterious vibes that stir the spirit and sooth the soul. The LP was written, arranged, and directed by prolific Spanish composer Manuel Alejandro, the man behind an incredible number of now classic Latin love songs from the '60s, '70s, and '80s. As for Sola herself, next to nothing is known about the Mexican singer except the occasional whisper heard in only the darkest corners of the annals of music history. It's said that upon growing disillusioned with the music industry she ended up in a convent of Carmelite Sisters. Fitting perhaps, given that Un Muñeco De Madera is a spiritual wonder of a record. Much-loved single and title-track "Un Muñeco De Madera" opens the album. It introduces us to Sola's sparkling Latin-funk, bursting with swaggering grooves sewn by tight drums, sweeping strings and lush keys. It's followed by the serene but melancholic bossa groove of "Oye Mamá, Oye Papá" and the strings and guitar of "He Bajado Al Infierno" that hold up vocals reaching for an eternal truth. With full-on soundtrack-y feels, the rolling keys underpinning the Morricone-esque soundscape of "En Ellos Creo" will give you goosebumps. The gorgeous "Soy Rebelde" ("I'm Rebellious"), sets its gentle, piano-led delivery in delicate contrast to the lyrical sentiment. Perhaps Sola's most well-known track, the exotic bossa of "Tabu, Tabu", is a formidable groove. Elegant bongos, prominent bass, delicate acoustics, and a persistent flute blend with Sola's unique voice; sinuous, sassy, and forceful at the same time. The stunning "La Última Palabra", while not literally the album's last word, is nevertheless a stirring statement of strutting Latin soul, with more musical ideas packed into this one song than the entirety of most long-players. If you hadn't decided already, the final two tracks that are the funk-fueled "Bada-Bada-Ba" and the horn-heavy percussive masterclass "Únete A Mi" will leave you in no doubt that this is one very special record. Mastered by Simon Francis, cut by Pete Norman. Remastered from the original tapes. 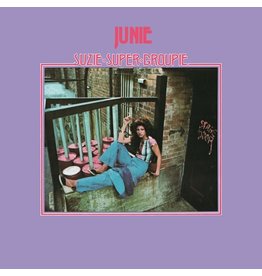 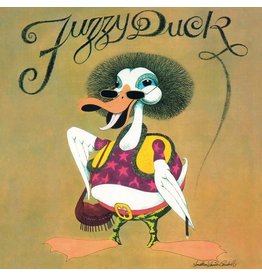 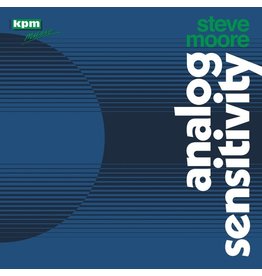 When a synth master like Steve Moore joins forces with the legendary KPM, magic must materialize. And so it does with Analog Sensitivity: cinematic, enigmatic synth scapes to both haunt and heal. New York-based multi-instrumentalist/producer/film composer
Moore, Steve: Analog Sensitivity LP
C$44.99
Please accept cookies to help us improve this website Is this OK? Yes No More on cookies »