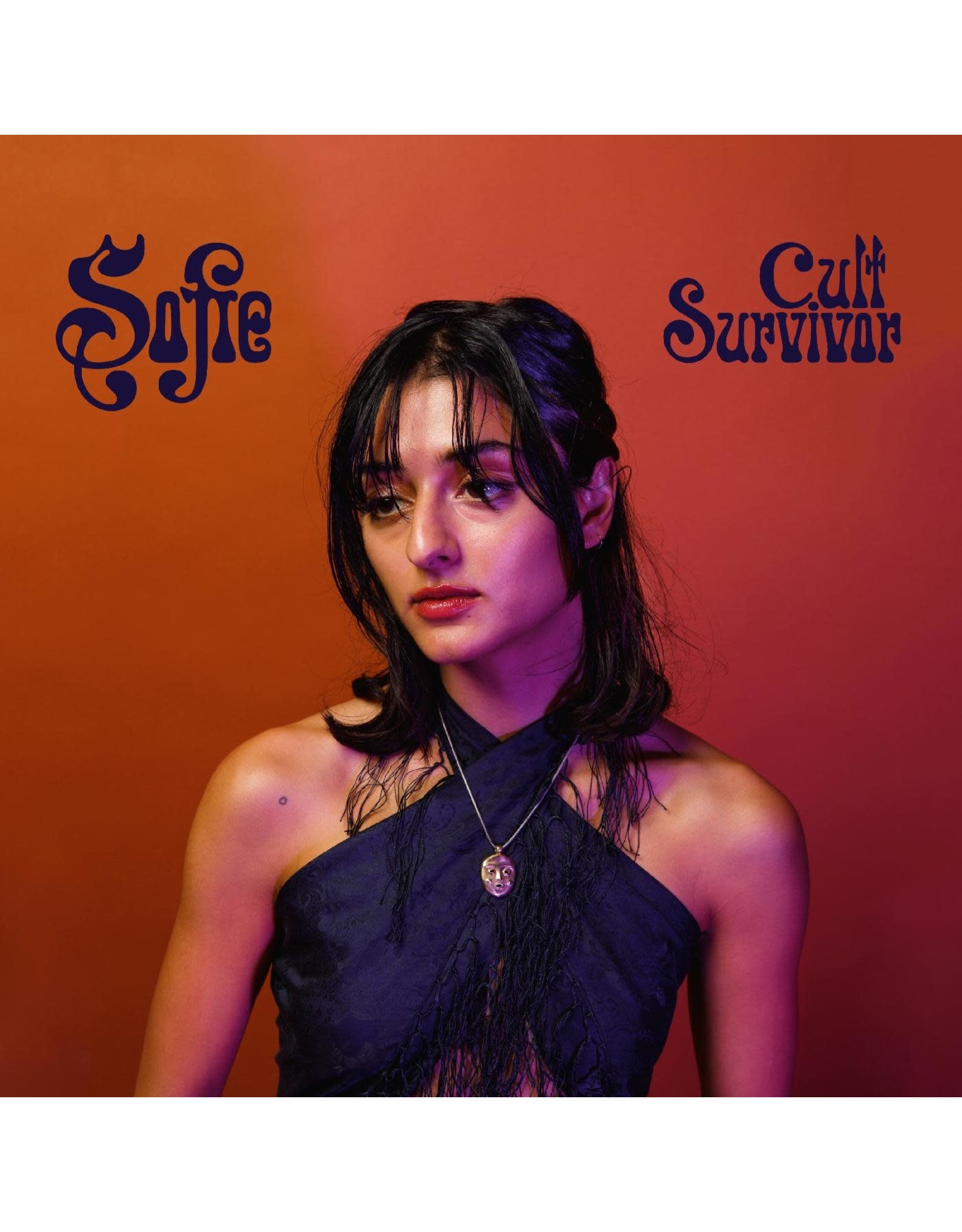 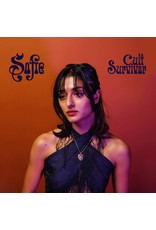 Sofie is a musician and artist based in Vienna. Best known as a DJ, she is about to release her self-produced debut album, Cult Survivor, a collection of leftfield pop songs inspired by chanson, heartbreak and life’s overwhelming decisions. Surrounded by classical music from a young age, Sofie started learning the violin at just four years old. She continued playing the violin through her teens, and though she won a place to study at the prestigious Vienna Conservatoire, decided to leave the course early to live between Los Angeles, New York and London. She became a host of Boiler Room and an NTS Radio resident DJ, and worked at Stones Throw for four years, bringing several artists to the label including Knxwledge, Mndsgn and Stimulator Jones. As a DJ, she played on lineups with the likes of Teebs and Dam-Funk, and in 2016, she curated the compilation Sofie’s SOS Tape for Stones Throw, which includes the track “Abeja” - her collaboration with Mndsgn. After an abrupt breakup and a serious illness in the family, Sofie moved back to Vienna. There, isolated from her musical community, she began to write her own songs. “In Vienna, I was suddenly so secluded, no longer surrounded by the musical world I was so embedded in, that it forged the way for my creativity,” she says. “I’m not sure this would have happened had I stayed in LA, I don’t know if I’d have had the courage, or not felt like it was superfluous.” In touch with Peanut Butter Wolf from her days at Stones Throw, Sofie started to send him her demos, which eventually led to her finishing a record and being asked to release it on the label. Cult Survivor was written as a direct response to Sofie’s difficult personal experiences, emphasised throughout dreamy and melancholic songs like “Asleep” and “Figueroa”. Her writing process was intuitive: “I just ended up sitting down whenever I could, and the songs were just there. I’d hear them in my head or in dreams, and then write them down.” The resulting songs draw on an unexpected range of influences: French chanson, cult experimental musician Gary Wilson, ‘60s pop ballads. Inspired by the way Todd Rundgren and Serge Gainsbourg convey stories in their songs, Sofie draws on her own heartache and blends fiction with reality on “Hollywood Walk of Fame” and “Georgia Waves”. An honest and graceful debut, Cult Survivor establishes Sofie’s talent as a songwriter, moving through complex love stories, raw memories, and new beginnings.