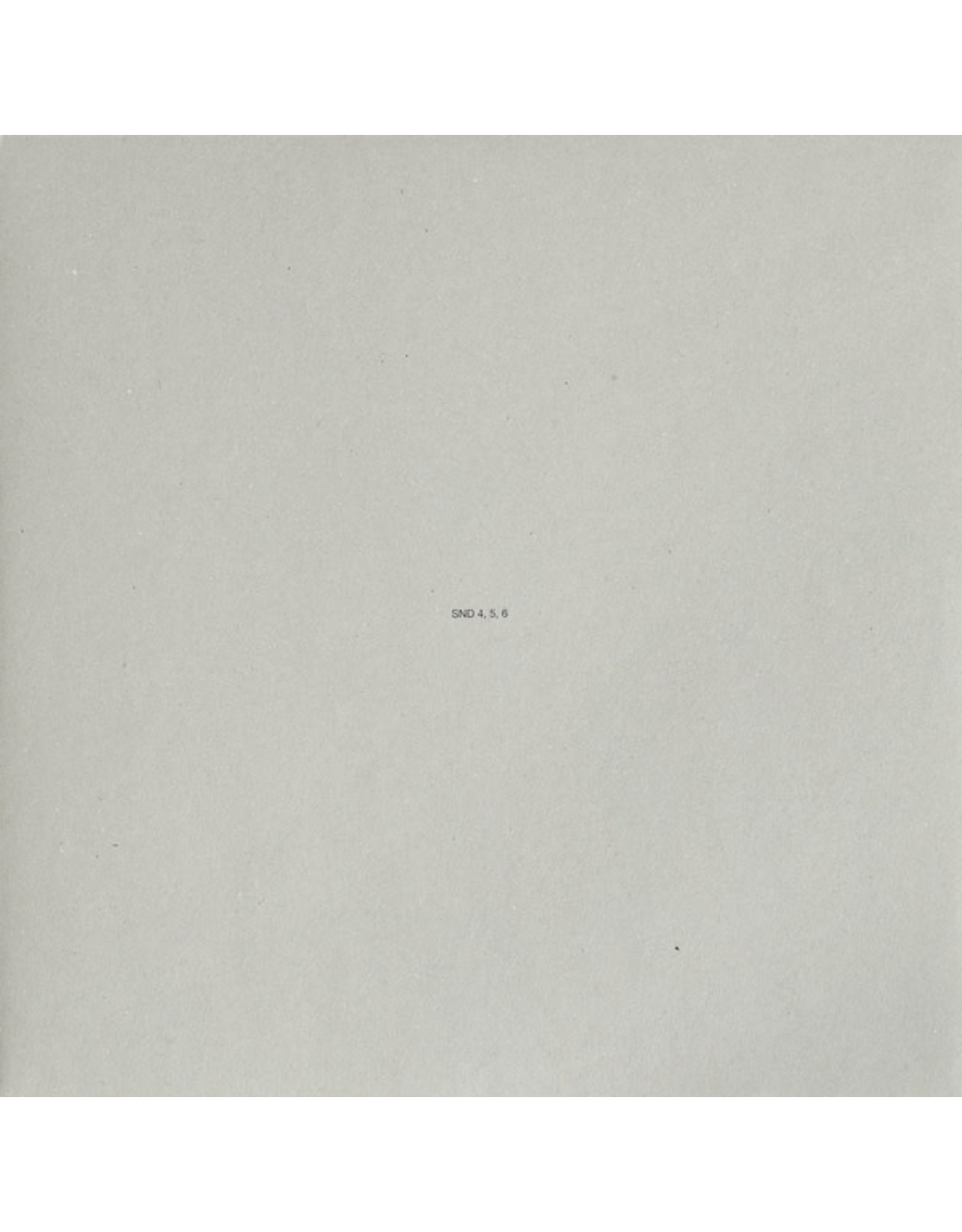 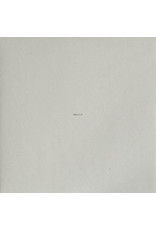 Utterly unmissable first ever reissue of SND’s god-tier triple pack, cruelly out of print since 2008, now finally available to discerning dancers/DJs - packing a pinnacle of avant-dance beat science certain to connect with fans of garage, UKF, footwork and experimental techno. If yr into owt from Beatrice Dillon to Timbaland, Ryoji Ikeda to El-B, Autechre to The Neptunes - this is a must have... and an education.

A peerless masterclass in nanoscopic funk editing, ‘4,5,6’ has never been bettered in our books. It originally arrived as a limited pressing of 300 x 3LPs in 2008 but has been sorely notable by its lack of availability ever since, often leading us to offer wild handed descriptions to bewildered mates, who, even if they looked for 2nd hand copies, would still be stumped as nobody in their right mind is selling a set. However that is all corrected with this new edition, representing one of the most crucial reissues of the decade and an unmissable opportunity to revel in some of Mark Fell and Mat Steel’s finest work, bar none.

When it landed in 2008, a decade after SND’s seminal early trio of self-releases, ‘4,5,6’ frankly took our heads off. It marked a leap in form from their self explanatory ‘Tender Love’ LP of 2002 with a return to their early EPs’ avant club focus, but drawing on processes and tekkers they had sharply refined over the interim. Aspects of the deep house, garage and computer music that originally inspired them are rendered inside out, revealing and recalibrating their mechanics in something like an iridescent Haynes manual one could dance to, or simply marvel at if the legs weren’t willing.

It stood out a mile from the rote minimal techno and dubstep of the time, which had started moving in the “future garage” direction by 2008, and effectively gave the sharpest side-eye to that sound, innovating-not-imitating in order to update and galvanise the original ‘90s forms with visionary mix of pointillist and mercurial flex. But, no mistake, for all its radical restructuring of garage and related styles, the results aren’t intended for chin stroking: they’re a direct, physically urgent extension of Mark and Mat’s deeeep love of dance and electronic music, itself rooted in original synth-pop/industrial and the first wave of US deep house/garage/techno that took their generation, and cities such as Sheffield, by the balls.

In 2021, the ten tracks of ‘4,5,6’ are effectively (give or take) equidistant from the original wave and now, and uncannily stand futureproofed by their vacuum-sealed reductionism and metallic lustre. However in many cases they’re still too much for DJs who all too often patronise their crowds with predictable pap. But if you’re a rare one, the likes of ‘C1’ are utterly primed to get fader chopped with early Roska riddims, and ‘E1’ is waiting to be threaded with Autechre and El-B’s most advanced funk, while the rest offers myriad options for interpretation at the craftiest hands. Basically, if you don’t already know this stuff; no excuses.