Snakefinger: Who Do You Love (B-sides & Rarities) LP

Home / Snakefinger: Who Do You Love (B-sides & Rarities) LP 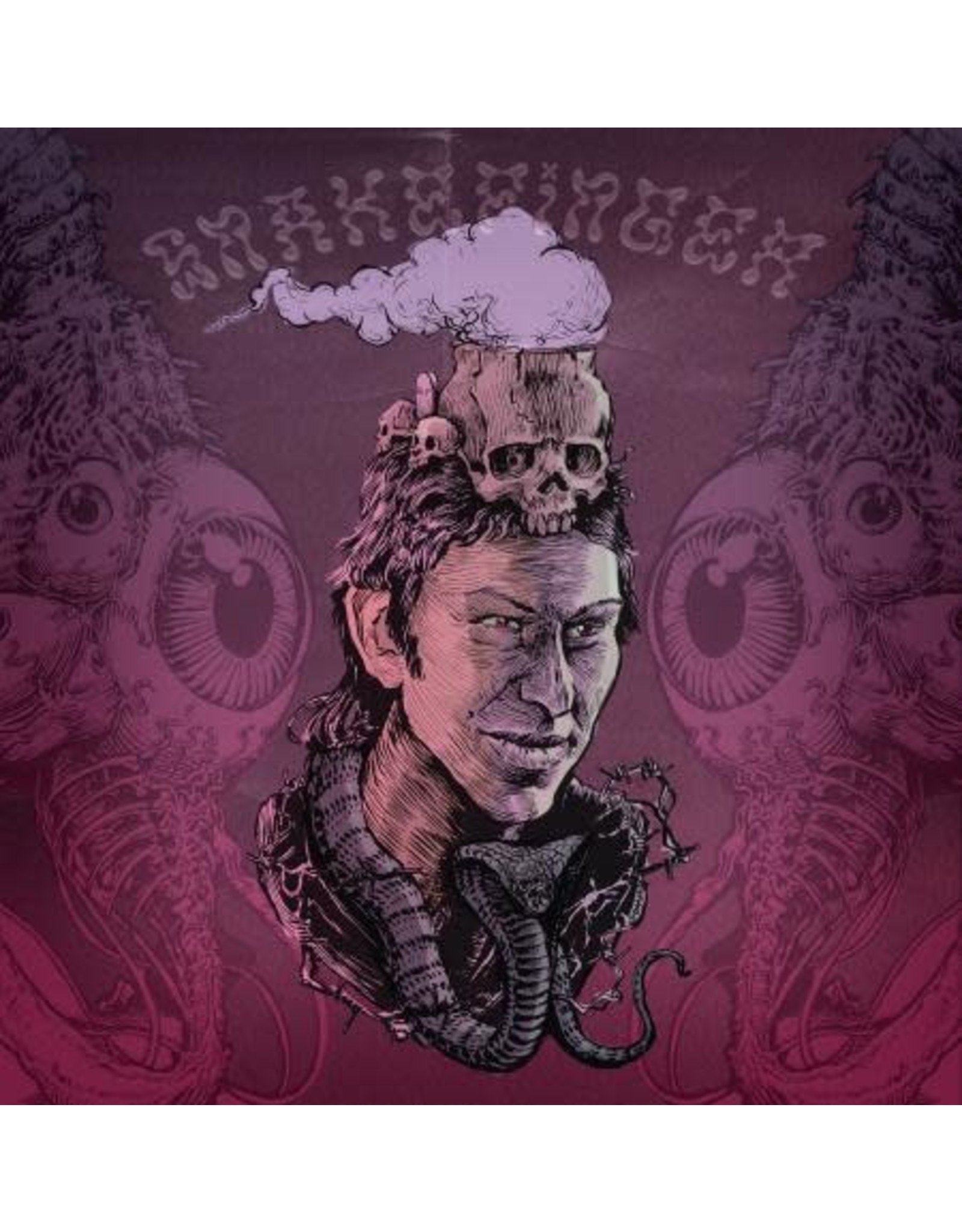 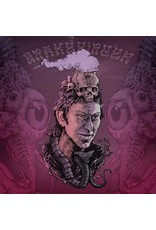 While recently digging through The Residents archive tapes, four completely unknown Snakefinger recordings were discovered. These demos are estimated to be from 1978-1982 when The Residents were performing on and producing his studio work. Instead of just releasing them as a 7" or something, Secret Records decided to pair them with other essential Snakefinger tunes that never appeared on one of his LPs. One side collects the newly discovered demos along with a couple live tracks that were planned to be recorded for a new album in 1987 before Snakefinger passed away. The other side collects all the B-sides / non-album studio recordings from Ralph Records. Limited edition of 350 copies on Neon Violet colored vinyl.