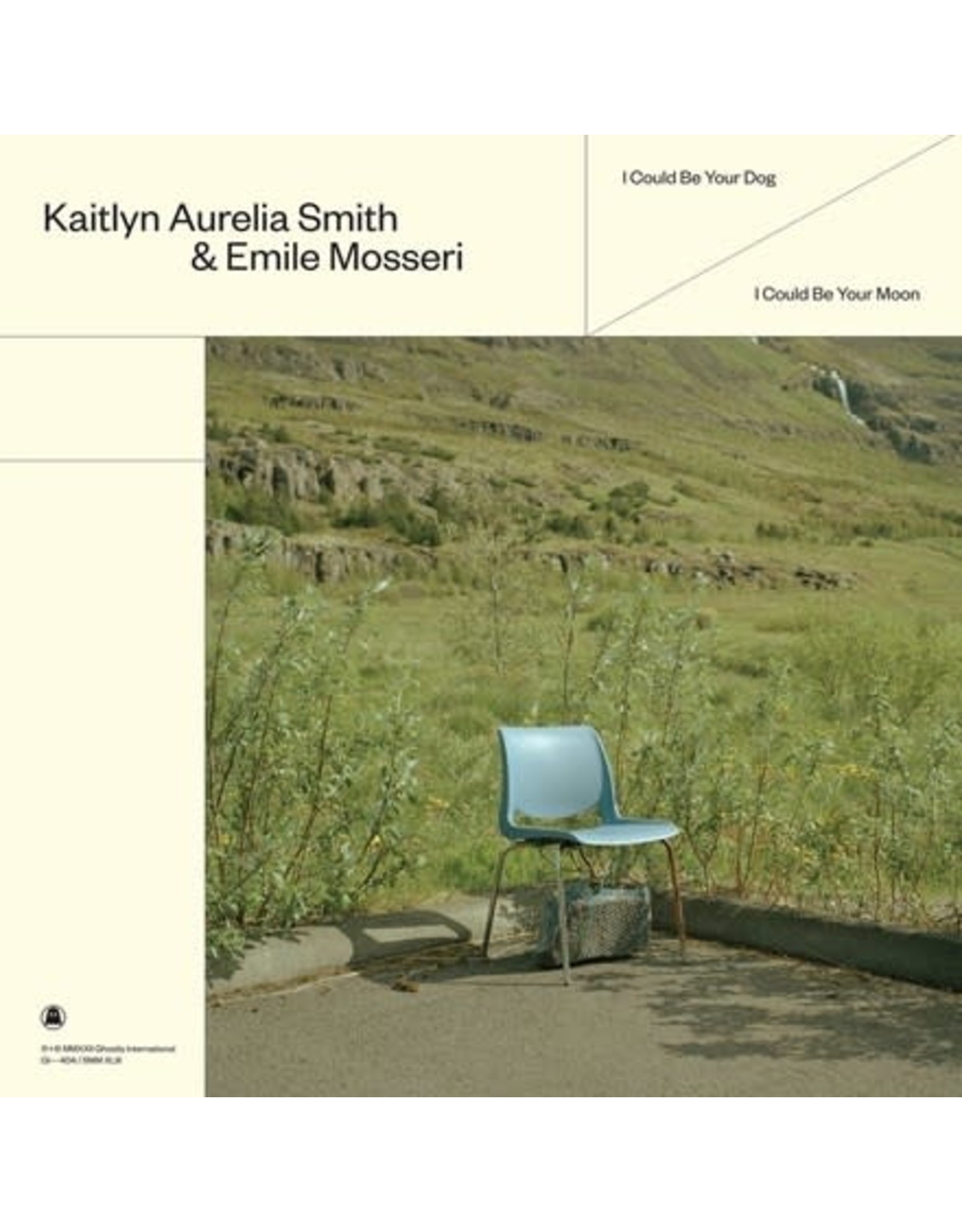 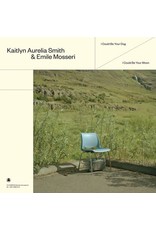 Smith was moved to contact Mosseri while she was watching 2019's 'The Last Black Man In San Francisco', a fellow alumnus at Boston's prestigious Berklee College of Music. The two soon realized they were neighbors in Los Angeles, and went hiking together a few times before collaborating - Smith would send over synth sketches and Mosseri harmonized with them, trading files in the remote bleakness of 2020's lockdown.

The result is a coherent collection of music that plays like a soundtrack, deploying a set of interconnected cues with longer, more weighty tracks like the  opener 'Log in your Fire' that sounds almost like Animal Collective or Dirty Projectors with rich orchestration, swooping vocals and memorable hooks. The title track is made up of vocals from both artists, molded into choral oohs that dissolve into nostalgic mellotron drones, and stand-out track 'Gelndora' takes on an Enya-like quality, offsetting sampled vox with electronic bird calls. 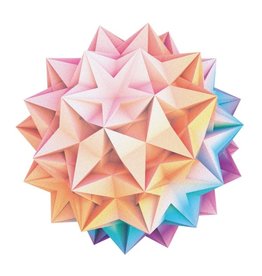 Kaitlyn Aurelia Smith is an American composer, performer and producer, originally from Orcas Island and currently based in Los Angeles. After several self-released albums, Smith was signed to independent record label Western Vinyl in 2015, who released he
Add to cart
Smith, Katlyn Aurelia: Tides LP
C$39.99
Please accept cookies to help us improve this website Is this OK? Yes No More on cookies »