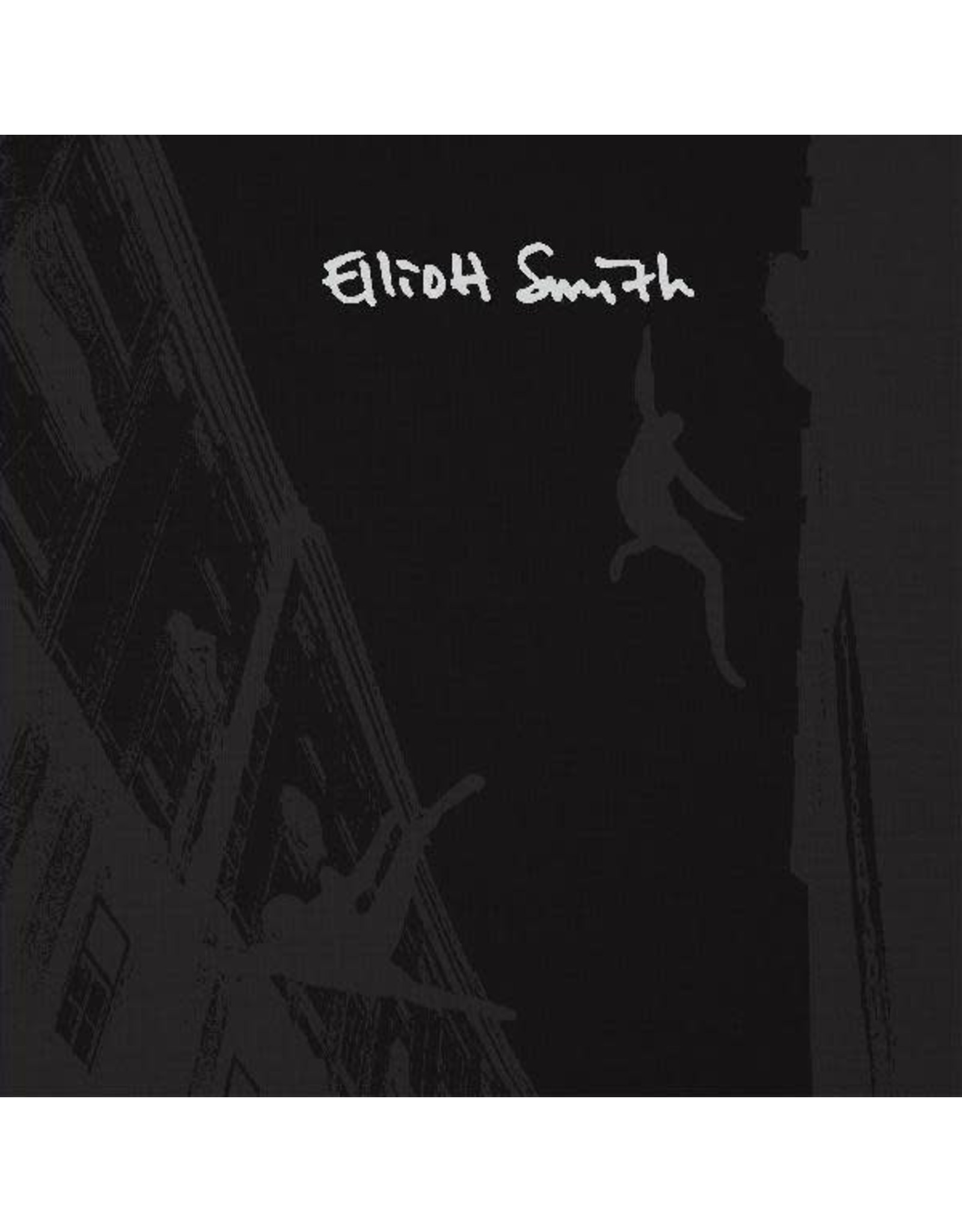 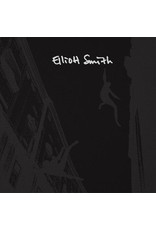 When Elliott Smith's self-titled second album came out in 1995, it was ignored by the press but championed by artists from the Beastie Boys to Fugazi. To commemorate the twenty-fifth anniversary of Elliott Smith, the Kill Rock Stars label is releasing a special deluxe package, which includes a new remastering of the original record; a coffee table book of previously unseen photographs by JJ Gonson with handwritten lyrics, reminiscences from Smith's friends and colleagues, and previously unseen photographs; and a bonus disc documenting the earliest known recording of Smith performing as a solo act. The set is a revelatory look at an under-appreciated work by an artist whose influence continues to expand seventeen years after his death.