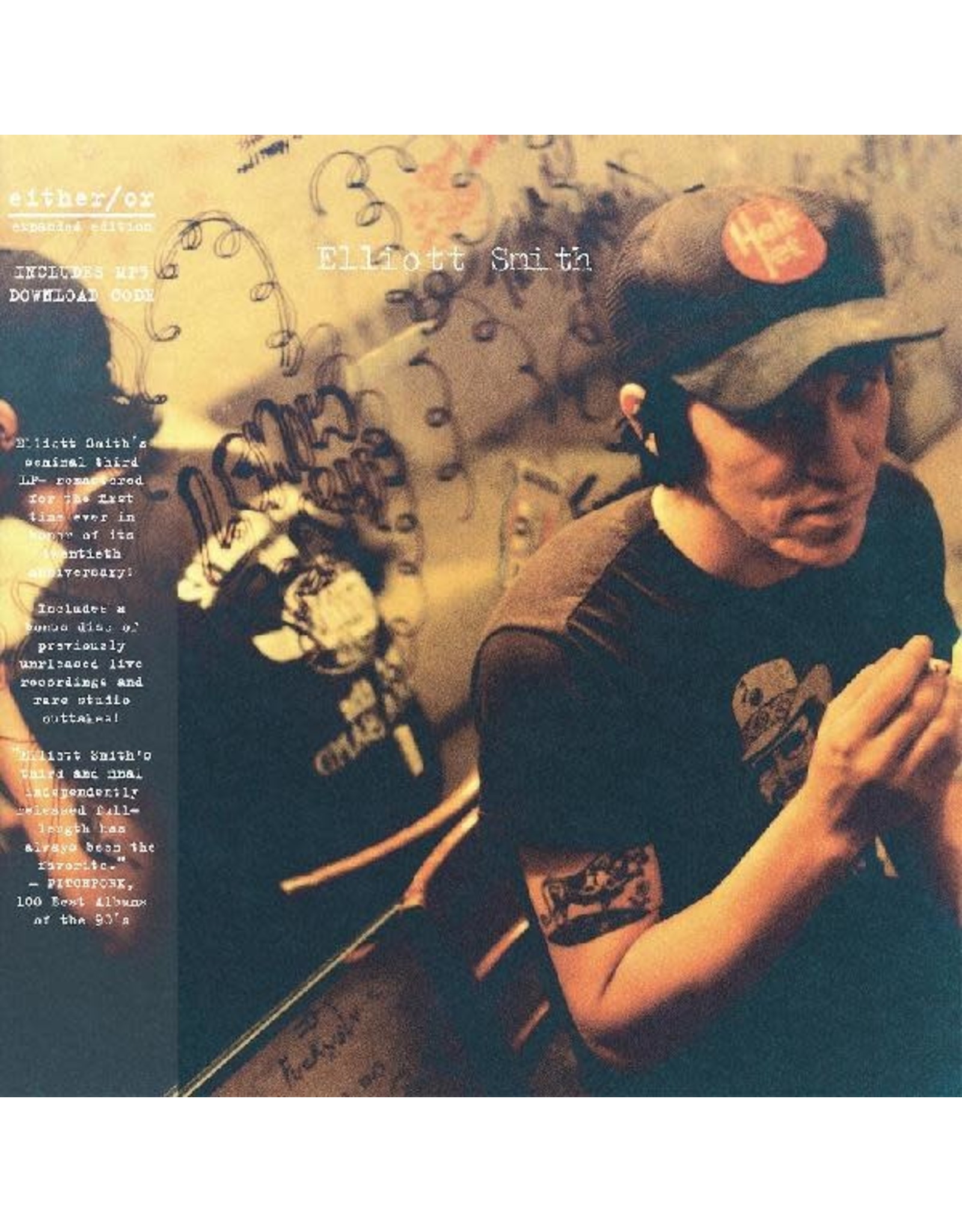 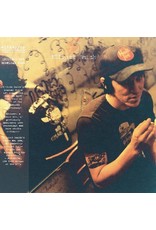 The highly acclaimed Either/Or, the third album from Elliott Smith and his last written and recorded in Portland, OR, broke through to a larger international audience in 1997. With richer instrumentation and songs that push past the boundaries of his previous releases, Either/Or presents Smith at his most dichotomous. Through its dozen tracks, the album oscillates between harmony and dissonance, sentiment and cynicism, culminating in a record that is unmistakably and unabashedly "Elliott Smith". The final chapter of his first period as a solo artist, Either/Or remains a cornerstone of folk/pop melancholia with aftershocks felt to this day. Widely regarded as Elliott's best album as well as his best-selling, three songs from the record were featured on the soundtrack for Gus Van Sant's Academy Award-winning film Good Will Hunting ("Angeles," "Between the Bars," "Say Yes").