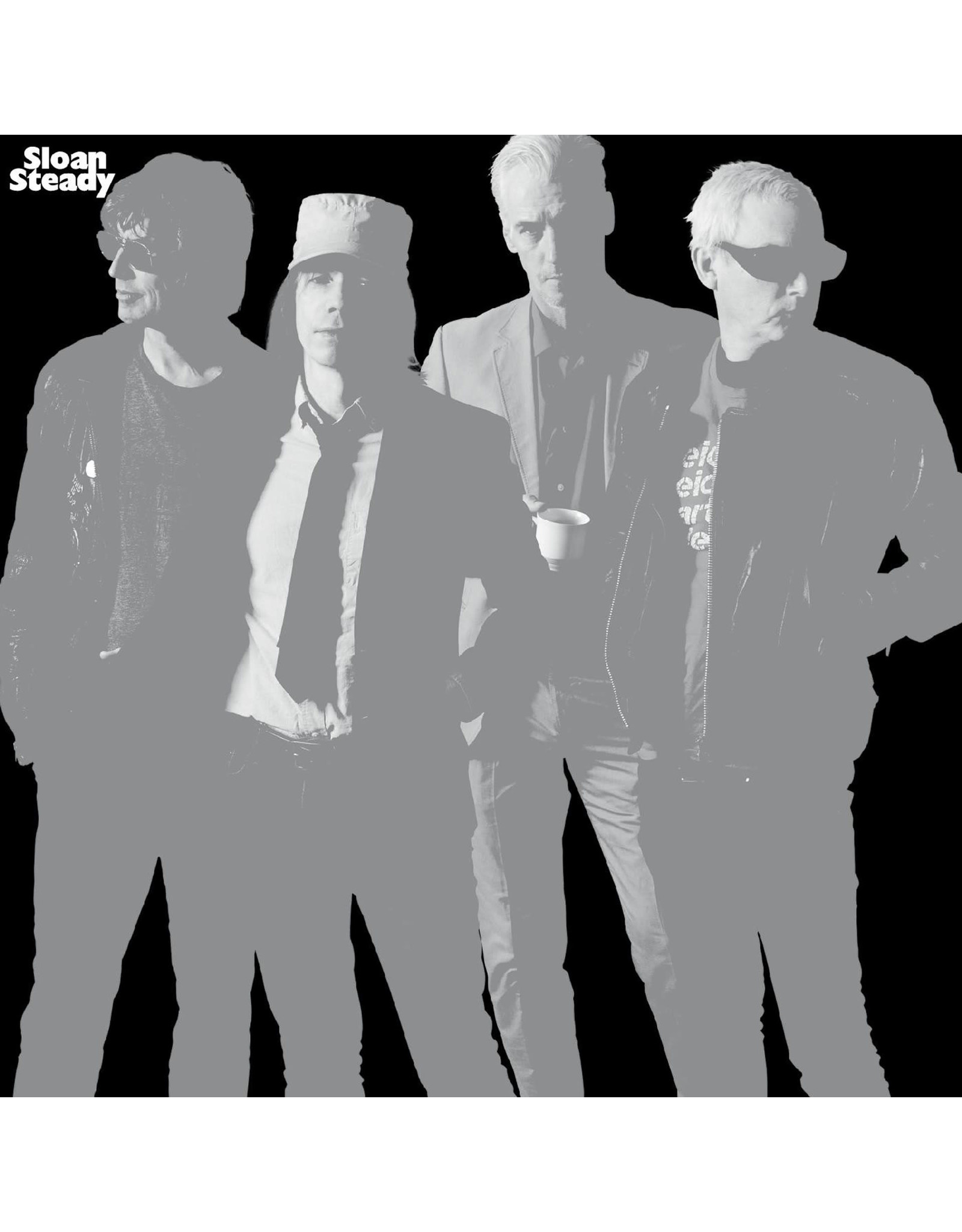 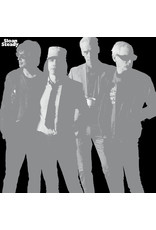 There are so many moments peppered through the 30-year history of Canadian indie rock heroes Sloan that set them well apart from the pack. From the band's earliest home studio recordings that married their pop smarts with fizzy, fuzzed out guitars right up to later efforts that contain multitudes in their track listings, ranging from Dylanesque streams of consciousness to short, sharp blasts of power pop. Somehow, it all remains quintessentially Sloan. Ultimately, whatever appeals most to you when looking at the big, still-developing story that is Sloan, there is one fact that is incontrovertible. In 2022, some 30 years on from when it all began, with the release of their thirteenth full-length album Steady, the tale is – thankfully – far from over.