Slipknot: The End, So Far LP 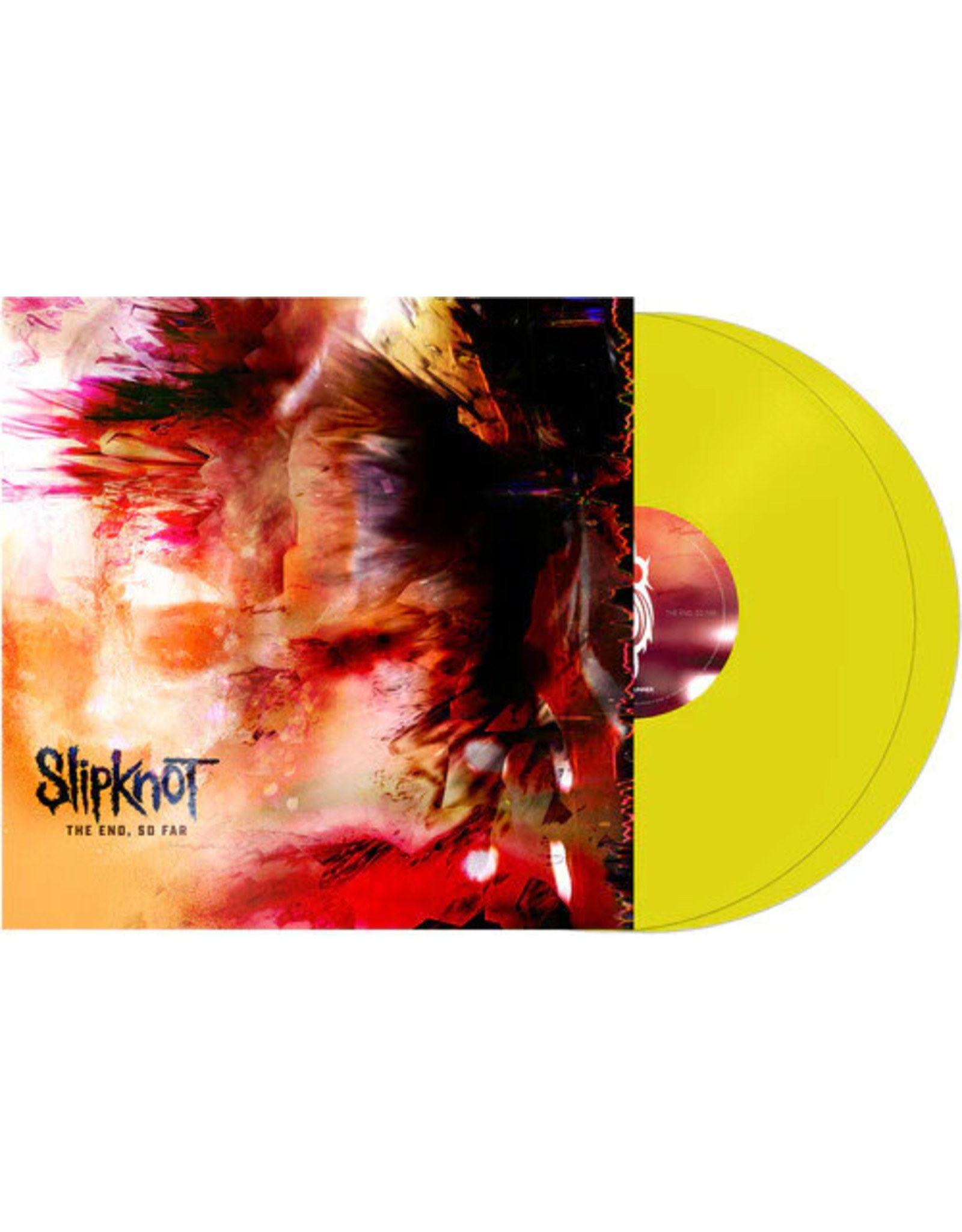 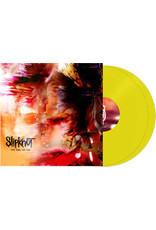 Over 25 years ago, nine guys from Des Moines, Iowa, shattered the scope of what was possible in metal. Slipknot's music put blastbeats, massive breakdowns and brutal riffs alongside breakbeats and turntablism; punctuated hooky melodies with extreme vocals and percussive rap verses. On stage, bodies clad in numbered jumpsuits and horror film masks crashed into each other, eliciting mania from hungry crowds and drawing blood and breaking bones in the process. Everything Slipknot did was maximalist and monstrous, completely unhinged and meticulously thought out. The metal juggernaut follows-up 2019's We Are No Your Kind (third consecutive Billboard 200 No. 1) with their Joe Barresi co-produced seventh album The End, So Far which will be their last with Roadrunner and comes introduced by lead tracks "The Chapeltown Rag" and "The Dying Song (Time to Sing)." "It's really killer, man. It's darker than 'We Are Not Your Kind', but there's a ton of melody," Corey Taylor told SiriusXM's Trunk Nation With Eddie Trunk. "I've been telling everybody that it's like a heavier version of 'Vol. 3[: (The Subliminal Verses)]'. It's got so many textures and layers. The heavy stuff has attack but the melodic stuff you can just sink your teeth in; there's a lot of great melodies and hooks. I'm really, really excited for people to hear it." 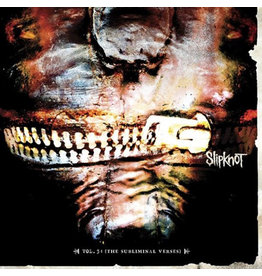 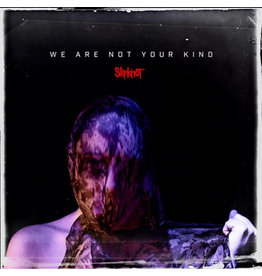 Masked metal juggernauts Slipknot return with their long-awaited sixth album, We Are Not Your Kind, the follow-up to 2014's .5: The Gray Chapter which debuted in the Top 5 in the official album charts of 19 countries around the world. Produced by Slipknot
Add to cart
Slipknot: We Are Not Your Kind LP
C$36.99
Please accept cookies to help us improve this website Is this OK? Yes No More on cookies »