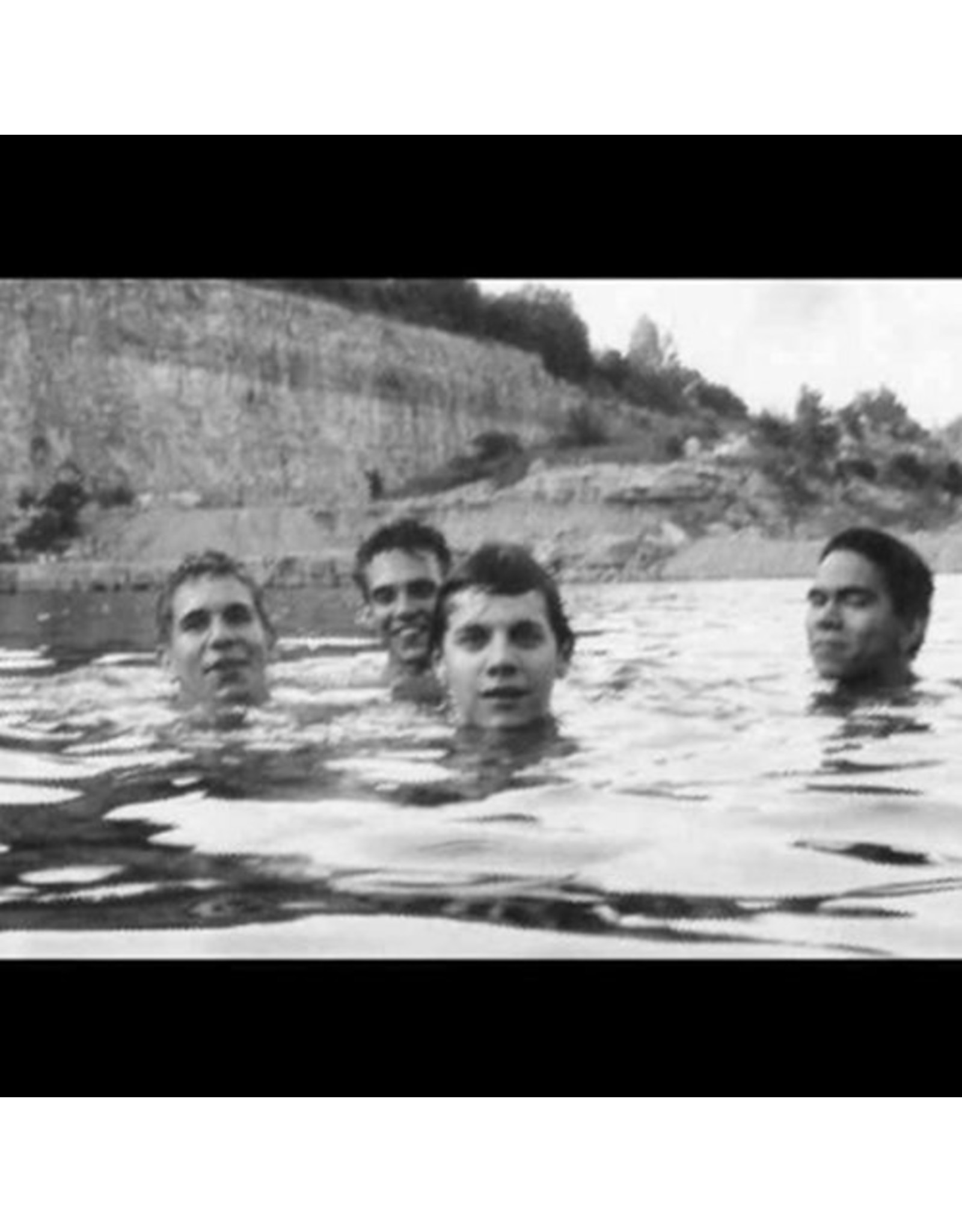 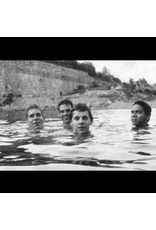 Slint was formed in the late '80s and has released two critically acclaimed albums that, to this day, are unrivaled in their intensity and beauty. Spiderland, number two for the band and the first released by Touch and Go, saw daylight in April of 1991. Produced by Brian Paulson at River North Recorders in Chicago, the six songs methodically map a shadowy new continent of sound.

The music is taut, menacing, and haunting, its structure built largely on absence and restraint, on the echoing space between the notes, but punctuated by sudden thrilling blasts of unfettered fury. It is a sound that no one had heard before and that no one will ever forget. The eerie, now-iconic black and white cover photo of the four band member's heads breaking the surface of the water was taken by their friend Will Oldham. PJ Harvey was among the respondents to the band's call for interested female vocalists on the back cover.

Spiderland spawned a whole new genre, frequently called Post-Rock, and came to be regarded as one of the most important and influential records of the past thirty years. The album was introduced to a wider audience when the song "Good Morning, Captain" appeared on the soundtrack for Larry Clark's controversial 1995 film Kids. In 2010, Spiderland was enthroned in the popular and acclaimed 33 1/3 series of books about seminal record albums. Slint broke up shortly before Spiderland was released. Band members went on to play in Tortoise, the Breeders, Palace, The For Carnation, Papa M, Evergreen, Interpol, and the Yeah Yeah Yeahs.