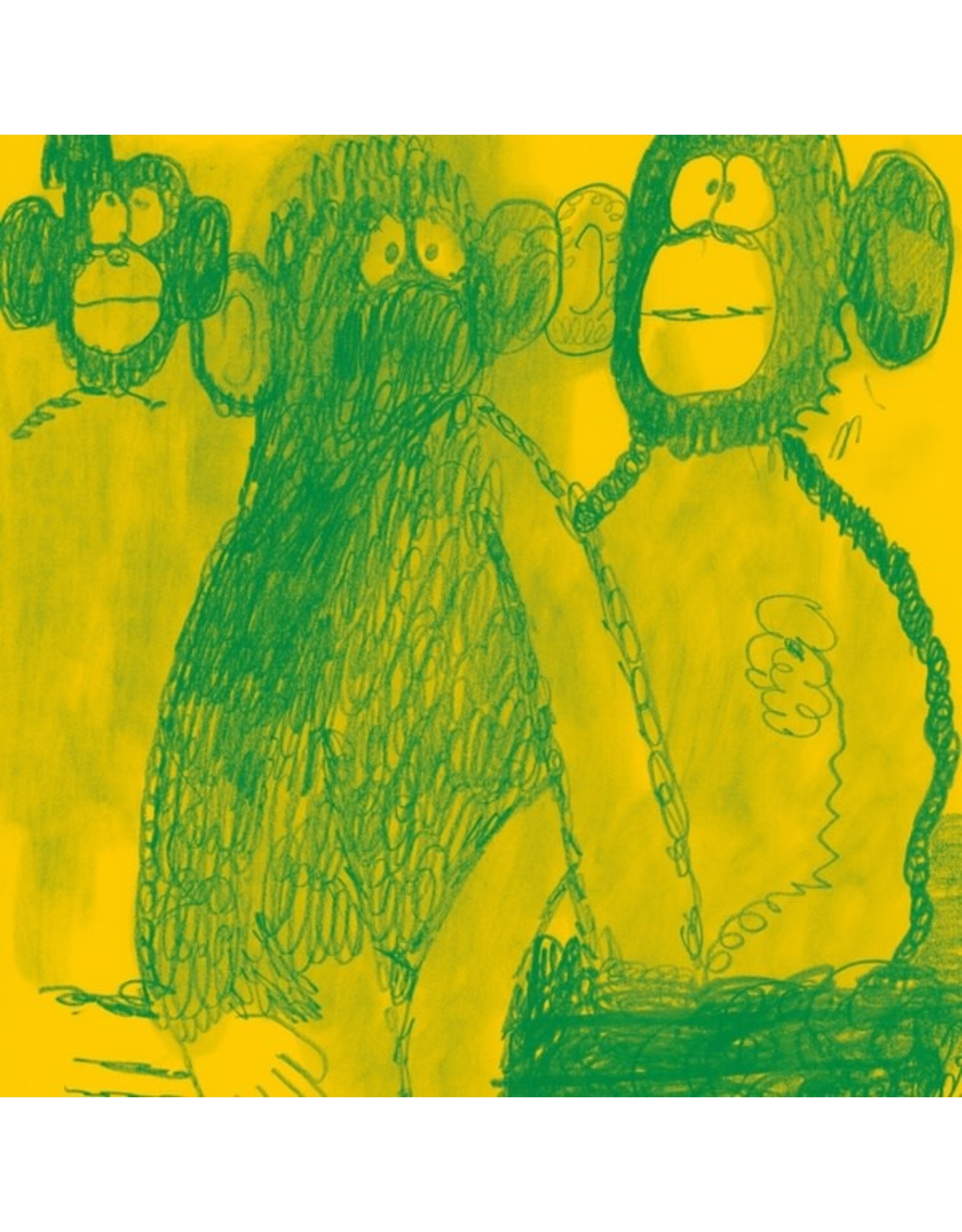 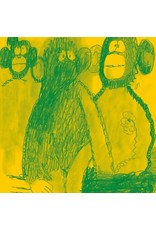 Mule Musiq present a reissue of Skymark's Primeiras Impressões, originally released in 2013. It is really rare that Mule Musiq does not offer new music for fresh imaginations. In the label's 15-year history, there only been a few reissues in the widely ramified discography: Lydia Lynch in 2006, Hans-Joachim Roedelius in 2013, Fumio Itabashi ‎in 2018, and now with Skymark ‎with his jazz album Primeiras Impressões. The Italian producer, composer, record collector, and Modern Sun Records label co-runner, that lists to the name Marc Friedli when he hands his tax report to the government, is no stranger to fans of modern Brazil, disco, fusion, house, Latin, jazz, funk, soul, and all other organically swinging music that grooves deep. Since 2007, he has released a string of albums and EPs on his own label as well as on imprints like Neroli, Mukatsuku Records, or Rush Hour, showing his impressive electric piano keyboard skills and unique style with an array of vintage synthesizers like ARP, Prophet, Moog, Roland, or Korg. On his privately pressed and strictly limited album, Primeiras Impressões, he delivered nine, gently jazzy tunes that process his experiences in the heat of Rio De Janeiro. They are intensely spiritual, they avoid ornamentation, and they bow before jazz history with a gentle respect, while adding an elegantly explorative and thrillingly uplifting freshness to the genre with deep discreet minimal funk and light-as-a-feather piano-melodies, as if the keyboard were a saxophone. 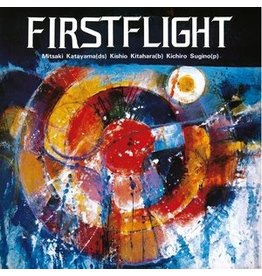 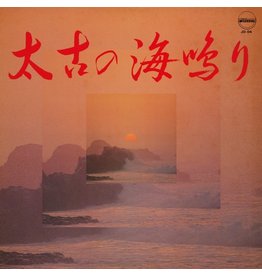 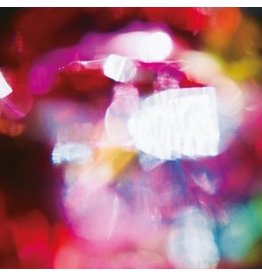 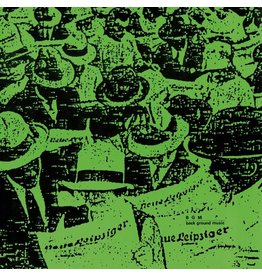