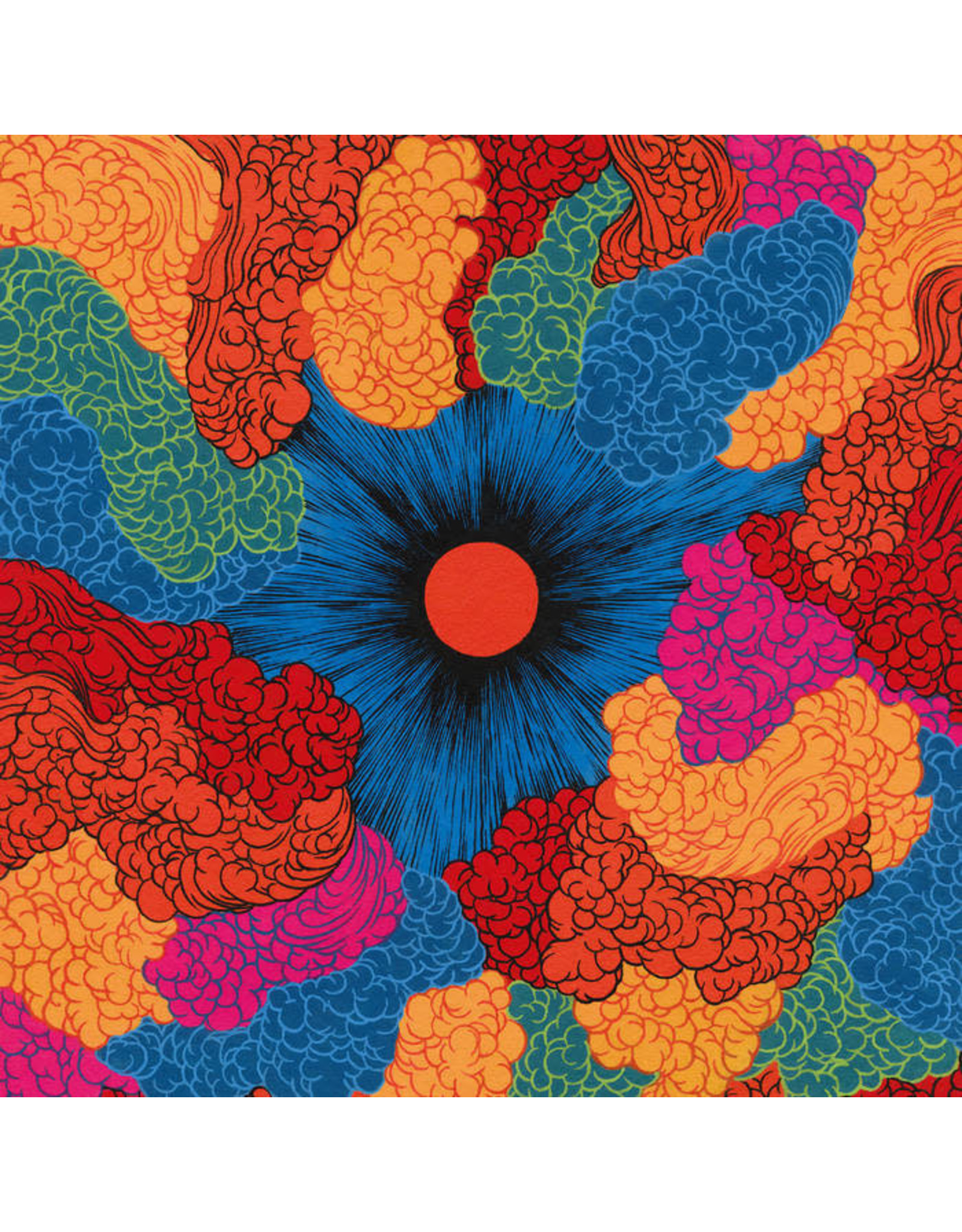 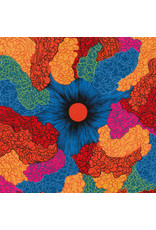 Will Dorey aka Skinshape has proven himself time and again as a connoisseur for the cosmopolitan, across a prolific career expertly exploring understated sounds and theatrical textures. Taking his place alongside the likes of Khruangbin, Tame Impala, Bonobo, and Madlib, Skinshape's global kaleidoscopes are loaded with warmth and wisdom created on vintage analogue equipment applying a perfectionist's touch. As a former member of indie band Palace, he has played everywhere from Glastonbury and BBC Maida Vale to headlining Shepherd's Bush Empire. Conversely as a solo artist, Skinshape has never played live preferring to record, releasing an album a year (two in 2020's lockdown) and keeping away from the trappings of stardom.