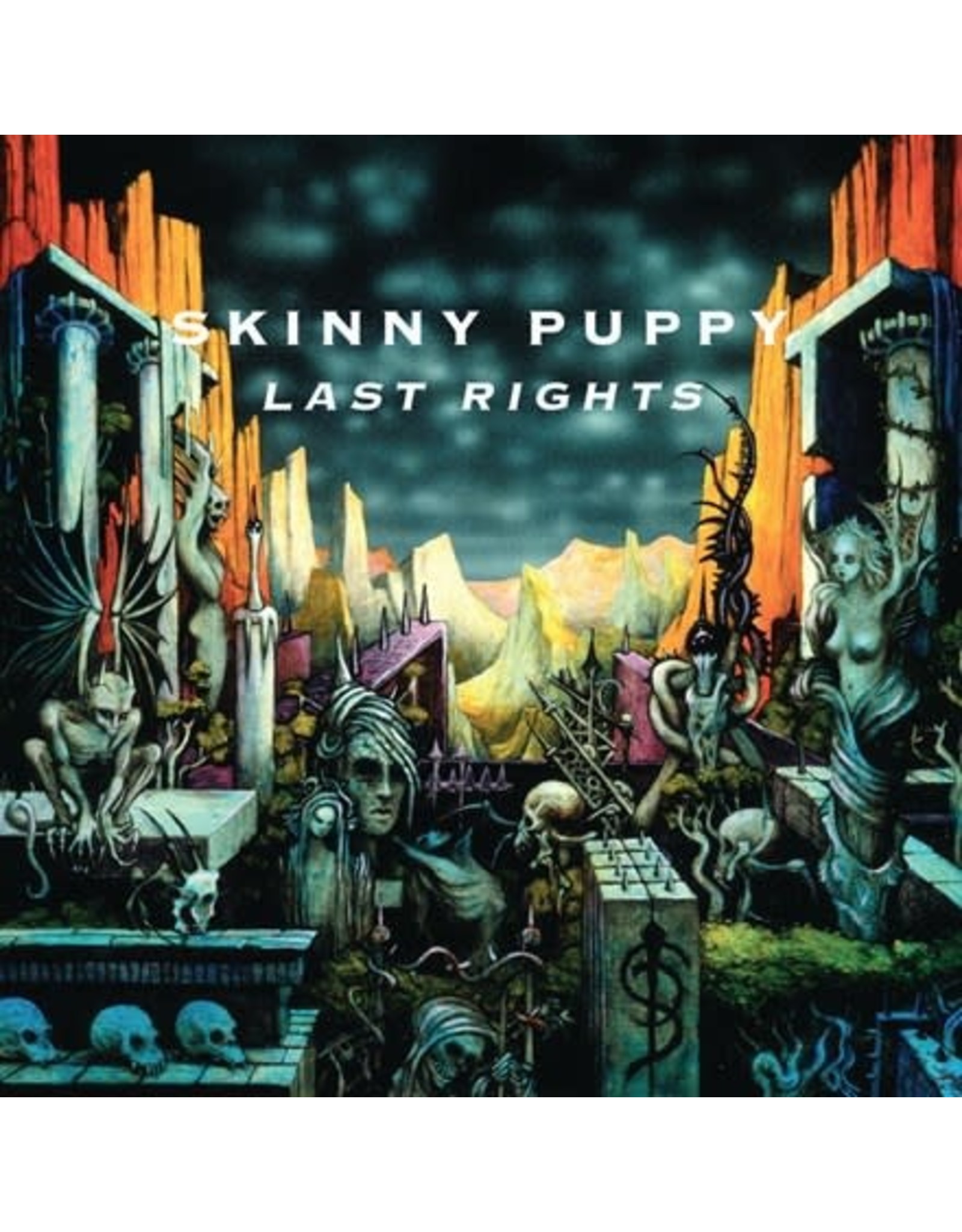 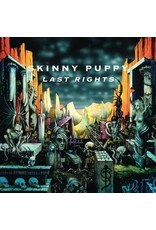 Last Rights is the seventh studio album by Canadian electro-industrial band Skinny Puppy originally released in March 1992. Last Rights was well received and named by Alternative Press as one of the best albums of the '90s and was the group's first release to chart on the Billboard 200. It saw the band experimenting with two opposite extremes: cacophonous heavy music and gloomy melodies, resulting in moments of industrial weight as well as moments of uncharacteristic softness. The album incorporates some of the band's most impenetrable walls of sound and an 11-minute track composed almost entirely of manipulated and distorted samples. It spawned two singles, "Inquisition" and "Left Handshake" which was distributed under the title "Track 10."