Skelton, Richard: These Charms May Be Sung Over a Wound LP

Home / Skelton, Richard: These Charms May Be Sung Over a Wound LP 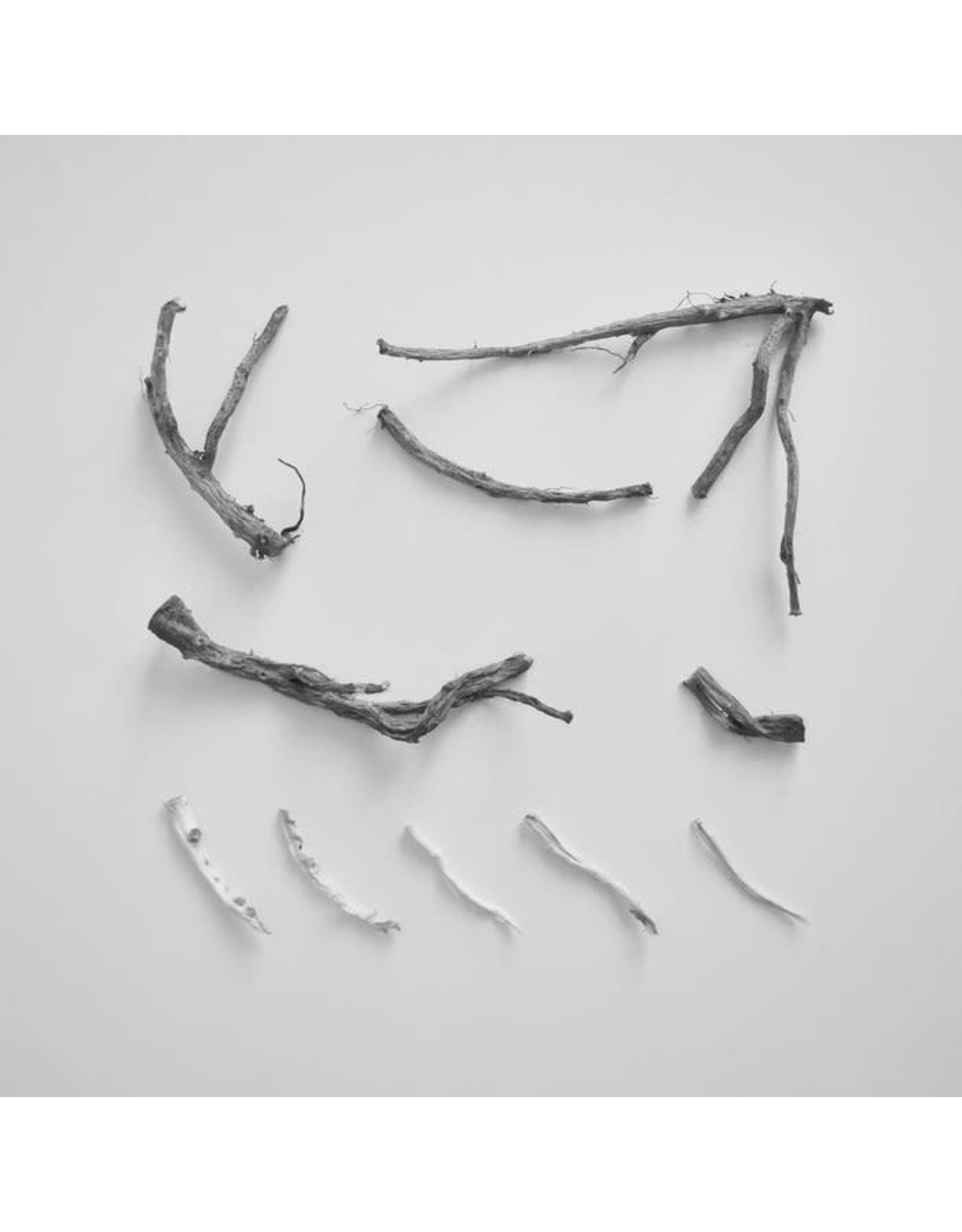 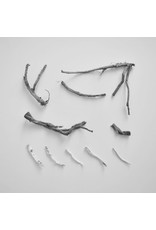 Seminal British experimental musician Richard Skelton joins Phantom Limb for the release of stunning new album These Charms May Be Sung Over A Wound, his first for the label, first on vinyl in over a decade, and a standout record in his own catalogue. Over the past sixteen years, Richard Skelton has developed a signature sound, often comprised of strings, piano and other acoustic instrumentation. Since 2013 he has increasingly buried these organic sources in layers of detritus and static. The process, as he articulates it, is to use signal-degradation as a means of reflecting the processes of decay and transformation in the natural world. His music has been placed alongside giants of experimental music, such as Brian Eno, Harold Budd, Stars Of The Lid, William Basinski. With new album These Charms May Be Sung Over A Wound, however, Skelton has abandoned acoustic instrumentation altogether to map out a new territory of buzzing sine tones and square waves, immersed in shimmering clouds of distortion and suspended over landscapes of thrumming bass. The result is a new and transcendental experience: while the key themes of Skelton’s music remain - stark and lonely geographies, ancient myths buried deep within the land, slow-moving glacial evolution - we are transported to a darker and more mechanical place. The intensity and sound design here are more akin to quasi-industrial, abandoned-factory sonics than to earthy, organic tones of earlier Richard Skelton albums. Abul Mogard and Alessandro Cortini could be considered peers now, just as much as Eno and Basinski had been before.