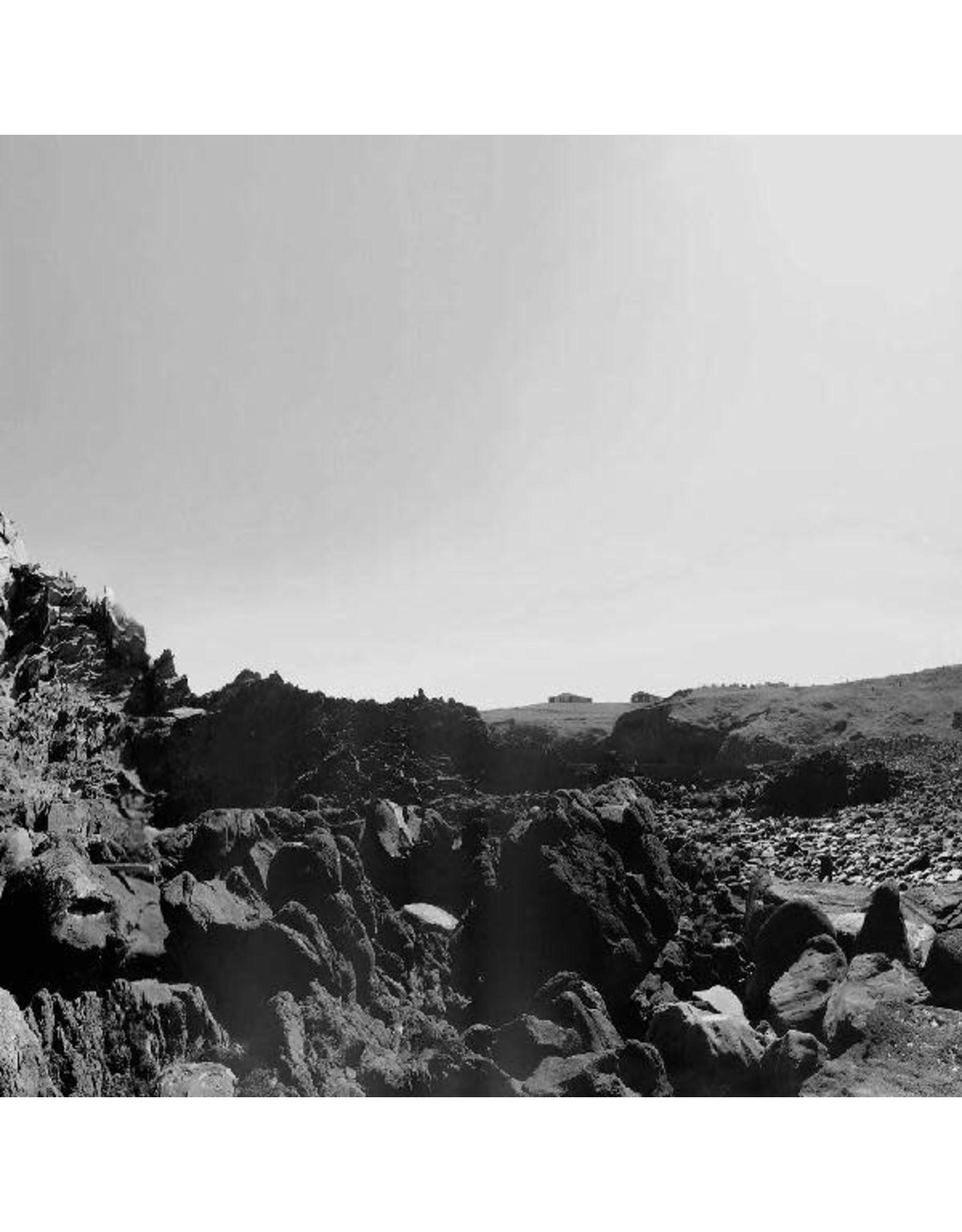 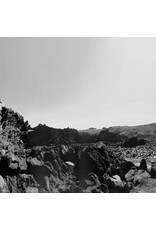 "The Veiled Sea" is easily one the most viscerally satisfying records in the Six Organs of Admittance discography. As always, Chasny finds the invisible threads between incongruous sound worlds. Here it’s American (electric) guitar heroics and galactic postpunk, Popol Vuh-ish pastoralism and heavy psych. But these disparate musical regions are here rendered so fully and tangibly, one is struck by the sheer mass of them. It is an improbable universe, but somehow it all connects. This is a record a little outside of the standard Six Organs catalog but no less a perfect part of it - one where big, beefy extended electric guitar solos stand proudly on one track and extraterrestrial-seeming rock on the next. Chasny is always one to boldly follow his own muse and the audience has always had the privilege of following. "The Veiled Sea" is no exception and a grand addition to the 6Ø catalog.