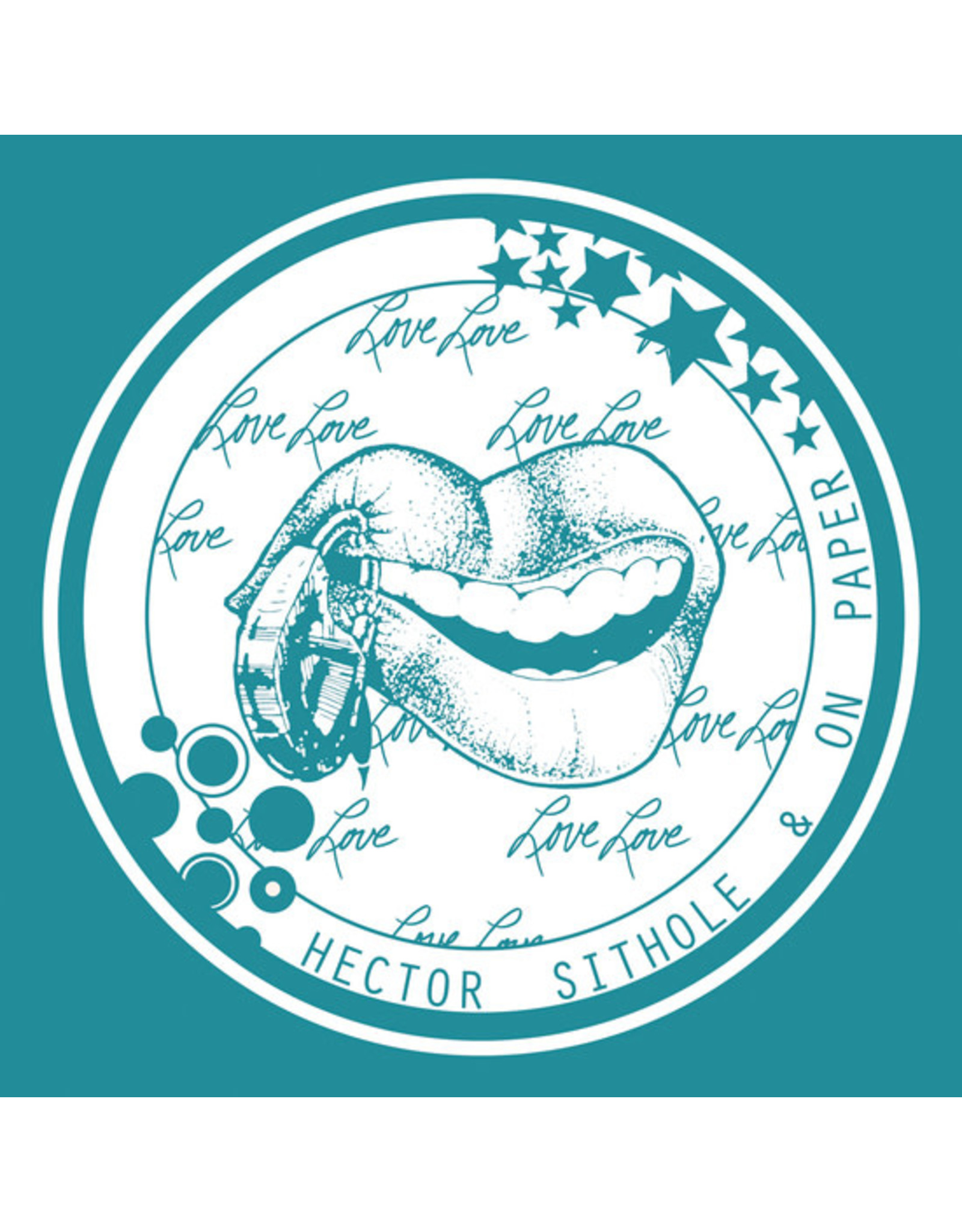 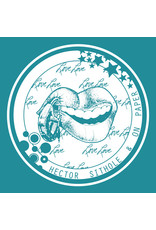 Hector Sithole recorded a series of singles during the peak of the Zamrock era with the band On Paper. These singles did fairly well locally but over the years have been overlooked and missed by fans and collectors. Featuring rock, afrobeat and soul elements fused with proto-disco sounds that would create a bridge into Zambia’s short-lived disco scene. Hector’s music will appeal to fans of HARRY MWALE and OSAYE. Taken from the original master reels and pressed at 45 rpm for the best possible sound, we’ve limited this release to 300 copies housed in paste-on covers. Highly Recommended and released for the first time ever as a full length.