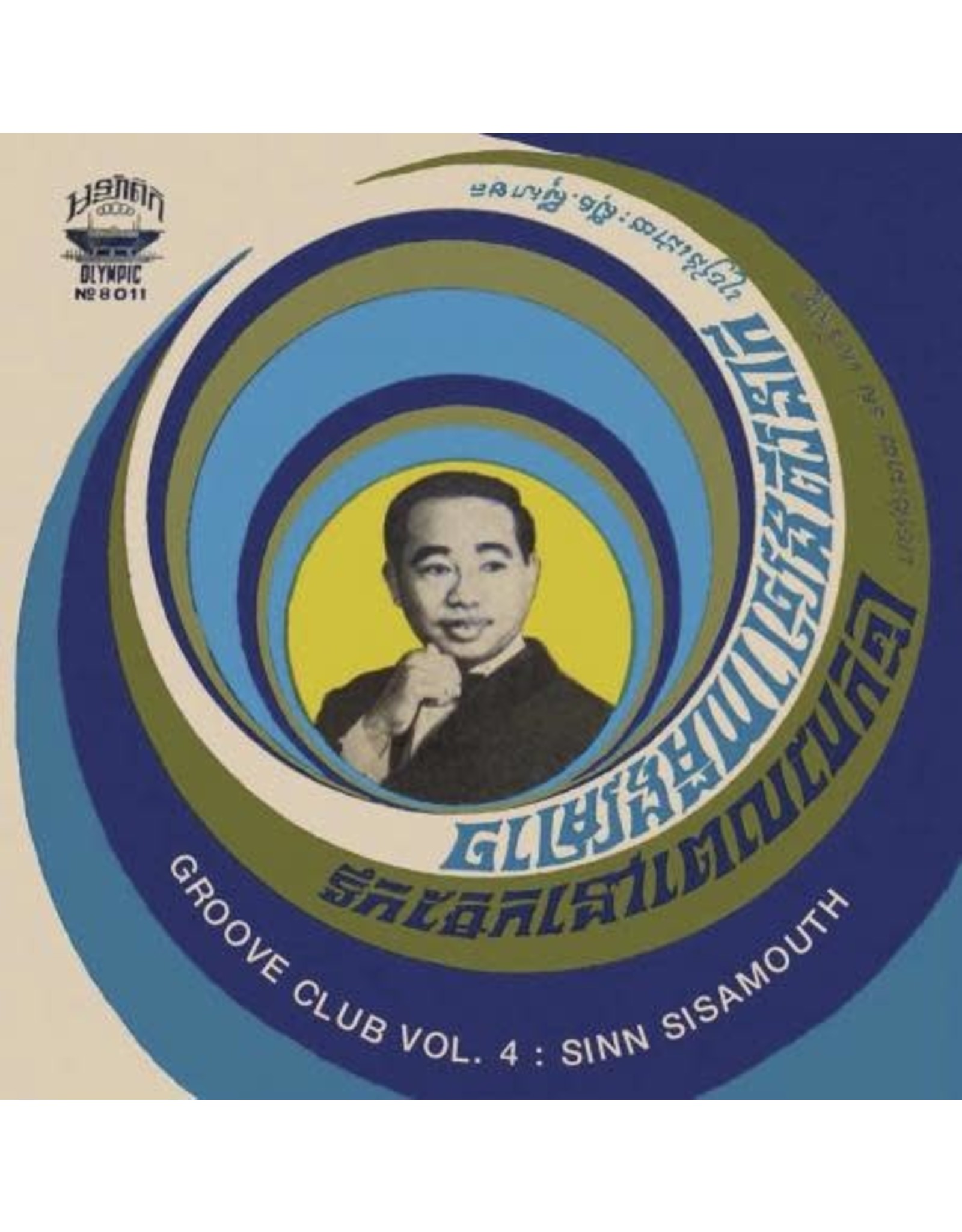 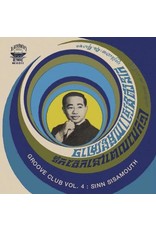 The first official reissue—or in most cases, re-release of any kind—of these recordings since their initial release as singles. Comes with an 8-page full color booklet with info and photos supplied by Cambodian musician SINN SISAMOUTH's surviving family. "Discovering the wealth of Cambodian recordings was like falling into a parallel universe, complete with its own Elvises, Patsys and Jimis. You can recognize some of the anonymous outstanding instrumentalists as they appear on record after record and marvel at their uncanny blend of Western and Far East, a pure synergy Western musicians have never accomplished. Of course, looming over every recording is the tragic end of the music and the musicians themselves under the axe of the Khmer Rouge, a cloak of darkness hovering over some of the most joyous, festive music ever made. In a world of instant global communication and mass pop culture, Cambodian rock remains one of the few undiscovered secrets of music. Not content with killing the musicians, the government further ordered the destruction of their records, implicitly understanding the power of pop music to create community. It is a testament to the power of Sinn Sisamouth's music that it has survived all that has been done to vanquish it.” — Joel Selvin.