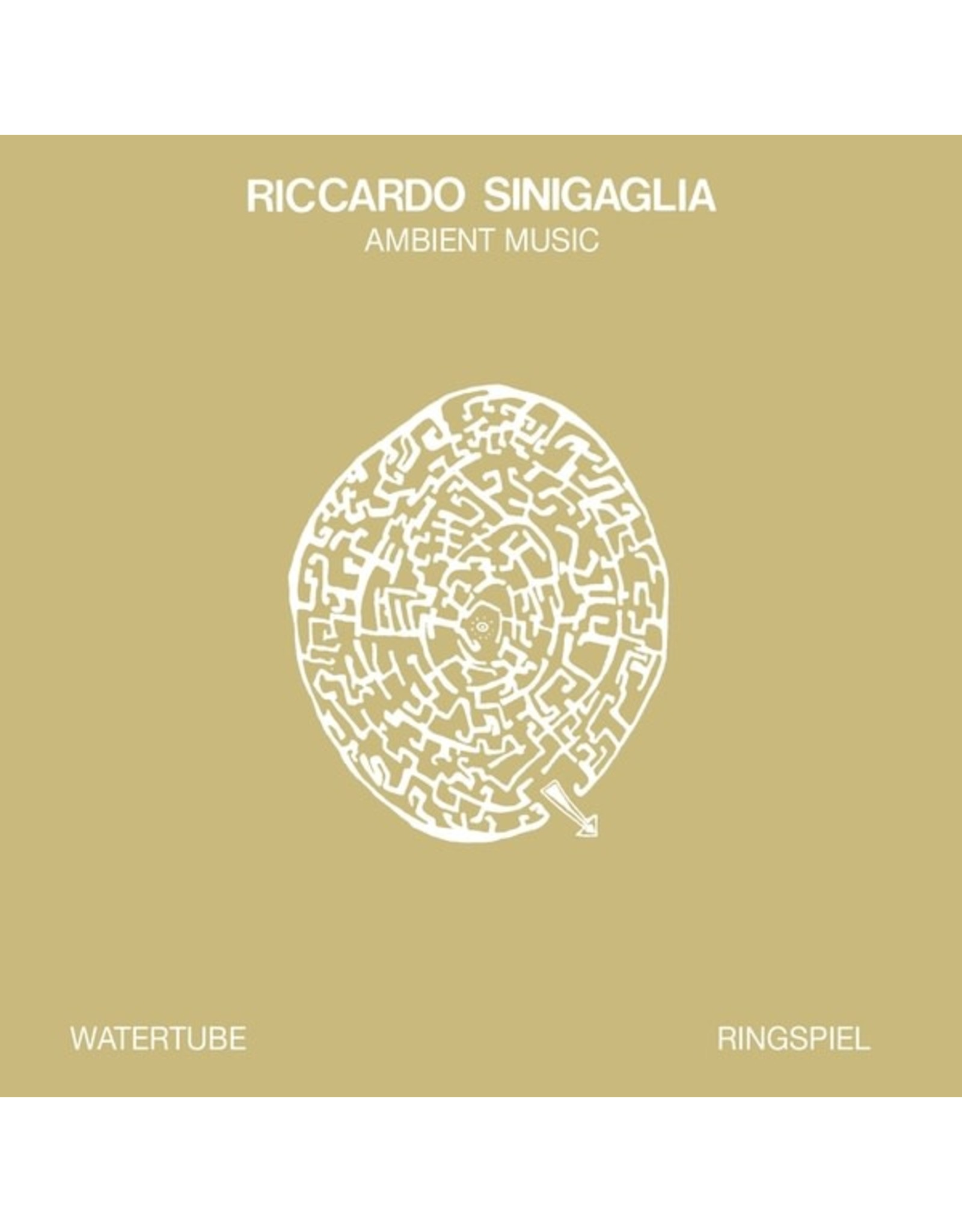 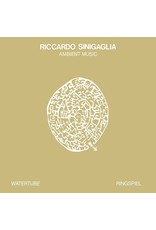 Soave present a reissue of Riccardo Sinigaglia's Ambient Music, originally released in 1985. "Futuro Antico, the mesmerizing collaboration of Riccardo Sinigaglia with Walter Maioli and Gabin Dabirè evoked in its name the uncanniness of simultaneously witnessing past and future. Ambient Music, Riccardo Sinigaglia's first solo work -- recorded in Dec. 1984 and originally out on cassette from ADN Tapes in 1985 -- ultimately delivers on that idea, embodying different irreconcilable time frames not just in name. From our vantage point, the sounds of the two performances -- "Watertube" and "Ringspiel" -- appear as though they arrive to us from a past which we have great difficulty in recognizing and imagining ourselves coming from while simultaneously working as a projection of a future that is both our contemporaneity yet also surpasses it. It's this ability that Riccardo Sinigaglia's work has of being both rooted in its context while instantaneously capable of transcending our own that makes him one of the key figures of that explosion of beauty and creativity that defines the peculiar iteration of radical minimalism that characterized the experimental and avant-garde music scene in Italy, particularly the Milanese one with its rich countercultural scenes crossing over into the long reverberating academic legacy of the Studio di Fonologia Musicale RAI di Milano during a hyperactive decade starting in the late 1970s . . . 'Watertube' starts as a synth and magnetic-tape based ambient soundscape that slowly adds what appears to be a prepared piano which eventually competes for audibility with a phrase that evokes the titular watertube, treated, looped, and stacked as it phase-shifts producing a busy polyrhythm that asynchronously gurgles and bubbles, approaching but never breaking into chaos. It's some strange version of Eno's oblique discreetness ostensibly being overwhelmed by the perversity of a Steve Reich-ian shape-shifting pattern but the moment the former is about to be overwhelmed the composition begins a slow recession back towards the system it originated from. 'Ringspiel' is a more playful yet warped affair, a complex ecology rather than a simple economy of sounds. Opening with a whimsical melody seemingly played on a prepared toy piano this gives way to a tape loop punctuated throughout the rest of the piece by individual sounds whose origins remain uncertain. These produce scattered melodies that underscore an electronic based minimalism with a synthetic heart that nonetheless showcases a pulsating, wet, fibrous core that beats with organic life. It ends not in the opening whimsy but in fragmenting percussive shards of sounds..." --Peter Sarram/Rome, March 2019 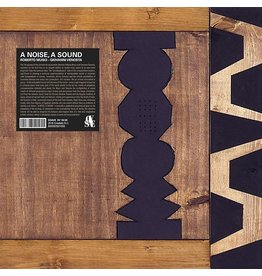 Soave present a reissue of Roberto Musci and Giovanni Venosta's A Noise, A Sound, originally released in 1992. The third episode of the alchemical association between Roberto Musci and Giovanni Venosta, reprinted for the first time. This work seems to be
Add to cart
Musci, Roberto/Venosta, Giovanni: A Noise 2LP
C$54.99
Please accept cookies to help us improve this website Is this OK? Yes No More on cookies »